It's time to ditch the shame surrounding "trash foods" 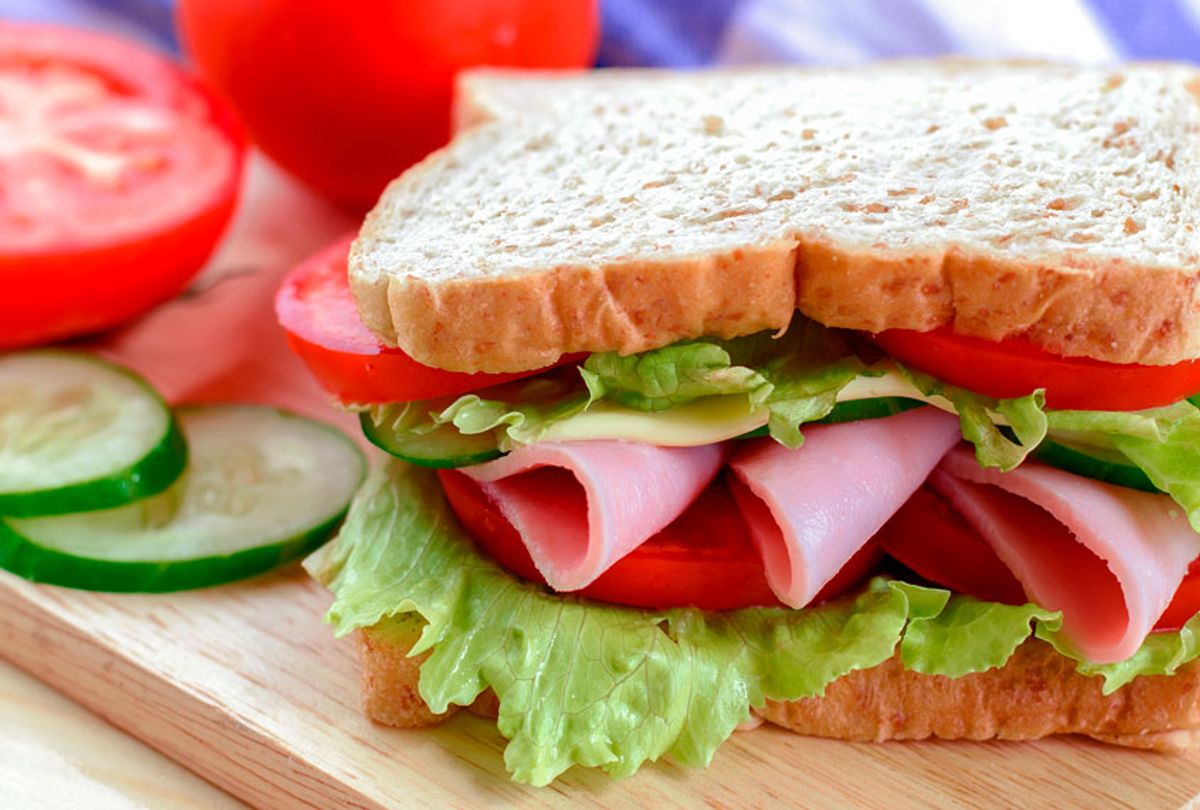 Ever since the Garden of Eden — when Eve attempted to hide from God after sampling the forbidden fruit — food and shame have had a long intertwined history intertwined with hidden candy bar wrappers and exclamations of “Oh, let’s be bad and order the fries.” There are entire brands built on the concept of yielding to guilty pleasures, while the diet industrial complex waits eagerly in the wings for people — usually women — who succumb to the shame of indulgence.

It’s a particularly brutal cycle that operates under a number of appealing names like clean eating, #fitspo and wellness. But there’s a recent swell of people who are pushing back. Look no further than Jessica Knoll’s viral opinion essay for the New York Times, “Smash the Wellness Industry.” But there’s another point where shame and food meet, one which is more insidious and quiet.

It’s the shame some people feel having grown up eating or continuing to eat “trash food,” a term used by writer Chris Offutt in his Oxford American essay of the same name to describe a food that is “reputationally compromised . . . because poor folks eat it, and rich folks don’t.”

I thought about this statement while reading food critic Robert Sietsema’s latest “Sandwich of the Week” column for Eater. (Full-disclosure: I look forward to this column every week, and I drool over Sietsema’s descriptions of crusty bánh mì and cubanos).

“Hey bologna lovers! Too long have we hid in the shadows, ashamed of our passion — unable to explain why we admire a luncheon meat so fatty that its color is light pink, the consumption of which leaves our breath smelling like a subway station bathroom,” he wrote. “Sure, a bologna sandwich is often the cheapest thing on the deli menu, but is that a positive thing in this age obsessed with expensive food?”

Sietsema continued: “Well, there is a remedy: Upgrade to mortadella.”

He goes on to describe the $15 Katana Kitten  mortadella katsu sando, which “features a perfect thick square of the sausage covered with panko and deep fried” served on crustless white bread with tonkatsu sauce and mustard. And it looks delicious.

To be clear, Sietsema isn’t the first person to contemplate an alternatives. In his GQ column, chef David Chang wrote: “The problem right now is that there is no such thing as artisanal bologna. This blows my mind — we have craft doughnuts, beet pickles, beef jerky . . . but no bologna?”

But the idea that someone should unquestionably be ashamed of liking its cheap counterpart — you know, a few slices from a $2.19 pack of Oscar Mayer on white bread — left a bad taste in my mouth.

I’ve referred to Offutt’s “Trash Food” before when I was a reporter in a Kentucky newsroom covering how Appalachian chefs and residents felt about their foodways being eyed by outsiders as a regional cuisine prime for reinvention. This was in 2017, when the “New Southern” movement had become tired after restaurants across the country had opened to serve their versions of shrimp and grits, fried chicken and banana pudding in Mason jars.

In 2016, the Washington Post had declared “Humble Appalachia” the next big thing in American regional cooking. For residents, that was something of a double-edged sword. On one hand, the attention could help boost local economies desperately in need of revitalization following the downturn of coal mining. But for decades, certain foods associated with the region had been mocked as markers of perceived socioeconomic status or class.

This was something that was both personal — I spoke with cookbook author Ronni Lundy about being shamed for some of the foods of her childhood when she first moved from Kentucky — and public. There is currently a listicle on MeTV’s website ranking the “edibility” of the meals from the show “The Beverly Hillbillies,” which includes some regional standbys like dandelion greens, grits and molasses and pickled pawpaws.

There is a certain cruel irony to the situation — the idea that the foods that had been good enough for generations of people weren’t actually good enough until they were, as Offutt put it, “culturally upgraded.”

“Elite white diners had to redefine the food to justify eating it,” he wrote. “Otherwise, they were voluntarily lowering their own social status — something nobody wants to do.”

When researching the term "trash food" online and in library databases, Offutt found that most results returned with some reference to the offensive term “white trash.” He also discovered that it had become popular to host “white trash parties” within certain communities. People would ironically bring foods like Cheetos, Fritos, pork rinds, Twinkies — and, yes, fried bologna sandwiches.

“In short — the food I ate as a kid in the hills,” Offutt wrote.

When having to feed a crowd, there’s a lot to appreciate about those snacks in those moments. For starters, they’re affordable. After all, that’s what led to the humble bologna sandwich becoming a staple for many families.

In her comprehensive history of the lunchmeat, Amy McKeever wrote in Eater that “in many ways, its rise and fall has echoed social and economic transformations over the last hundred years.” It kept people fed during the Great Depression, serves as a staple for food pantry donations, and saw a 125 percent uptick in sales following 2008’s recession.

But there’s something else, too. These snacks are flavorful, albeit with artificial punches of saltiness and sugar. In 2014, Thrillist published an article encouraging people to tap back into “American comfort foods” like Frito pie, strawberry Pop-Tarts and Velveeta. The writing was enthusiastic, but the headline, “10 ‘white trash' foods you need to give a second chance,” was tone-deaf, distracting from the article’s message: “These things are delicious, but eat them ironically, in secret, or not at all.”

In the same manner in which people are pushing back against the dieting industries’ call to shame overeating whatever food group is currently off the table, it’s time that we push back on the classism that begets shame about what is — or has been — on our plates. Indulge in your pleasures — whether that’s a $15 mortadella sando or basic bologna — without the guilt.