"Seems like Republicans don't want people to vote...wonder what they are worried about." 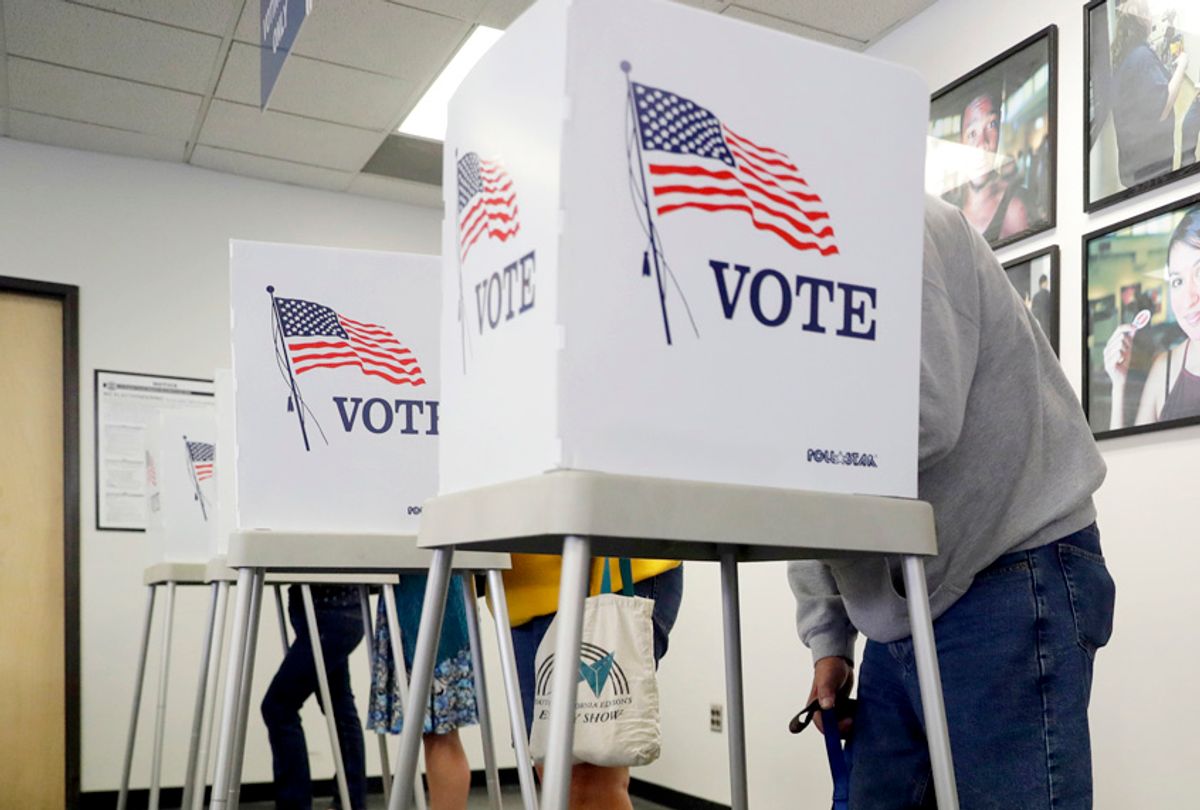 Civil rights advocates said Tuesday that The U.S. Supreme Court must restore a key provision of the Voting Rights Act after a sweeping new report showed how the court's decision led to the closure of nearly 1,700 polling places across the American South.

The Leadership Conference on Civil Rights Under Law study, "Democracy Diverted," revealed Tuesday that nearly 1,200 of the polling places were closed between the 2014 and 2018 midterm elections, "underscoring the scale of this assault on U.S. democracy."

"We must recognize that closures are taking place at alarming speed amid broader efforts to prevent people of color from voting," said Vanita Gupta, president and CEO of the Leadership Conference. "And meanwhile, states are under no obligation to evaluate the discriminatory impacts of such closures. This is exactly why we need to restore the Voting Rights Act and all of its protections."

In its 2013 ruling on Shelby County vs. Holder, the Supreme Court invalidated Section 5 of the Voting Rights Act. The provision mandated that voting precincts and counties with a history of racial discrimination must seek "preclearance" or approval of any changes in voting rules that could affect minority voters' access to the polls.

Gupta testified before the House Judiciary Committee on Tuesday hours after the report was released, explaining Shelby County vs. Holder's far-reaching impact on marginalized communities, especially under the Trump administration.

"Restoring preclearance is all the more important under an administration that refuses to challenge discriminatory voting measures," Gupta said. "Not a single case has been opened, including barriers to registration, restrictive voter ID requirements, and polling place closures."

States across the South have shuttered hundreds of polling locations in the wake of the decision, with many of the closures in counties heavily populated by black and Latinx voters.

Texas, Arizona, and Georgia were the worst offenders between 2012 and 2018, the Leadership Conference revealed.

Texas alone closed 750 locations, and 13 out 15 counties in Arizona—a state where 30 percent of the population is Latinox—shuttered polling places. Maricopa County, where 31 percent of residents are Latinx, closed more locations than any of the 757 counties the Leadership Conference examined.

"Without Section 5 of the VRA, we cannot assess the impact these mass closures have on communities of color," the group said.

In Georgia, where nearly a third of the population is African American, seven counties were left with a single polling place. Voters in Warren County, which is 61 percent black, saw 83 percent of their polling locations shut down while Lumpkin County closed 89 percent of its polling places.

On social media, Heather Hargreaves, manager for Democrat Tom Steyer's 2020 presidential campaign, suggested the closure of nearly 2,000 polling places across the South—like Republicans' opposition to laws expanding access to the polls for all Americans—reveals the party's fear of a true democracy.

The Supreme Court's failure to defend all Americans' right to participate in the democratic process, said Gupta, "will only lead to more of the same: a democracy for some, but not for all."