Not just the bees: First-of-its-kind study shows neonics may be killing birds too

Bees died en masse from Colony Collapse Disorder, now known to have originated from neonicotinoids. Are birds next? 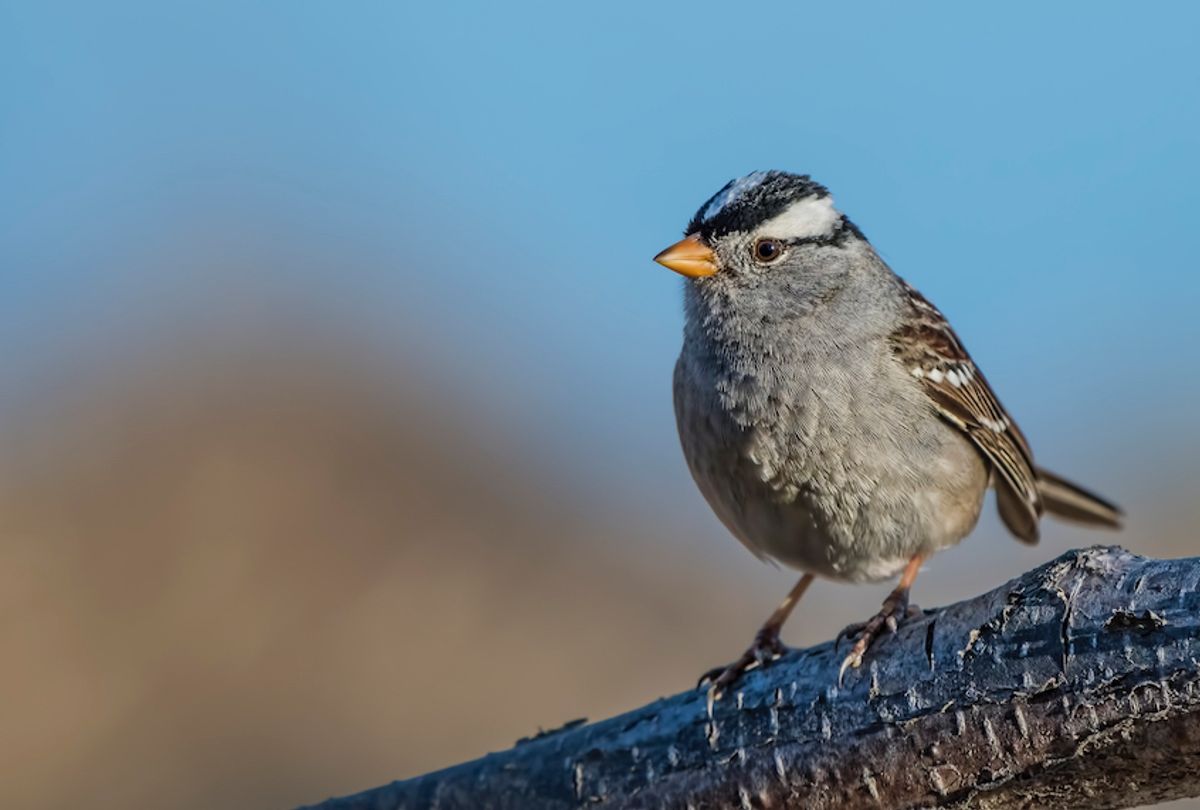 A White-crowned Sparrow sits on a branch on an early spring day in South-central, Alaska. (Getty Images/istockphoto)
--

In addition to devastating effects on bee populations and the pollination needed to feed humans and other species, widely-used pesticides chemically related to nicotine may be deadly to birds and linked to some species' declines, according to a new study.

Researchers at the University of Saskatchewan studied the pesticide imidacloprid, in the nicotine-linked class of chemicals called neonicotinoids, or neonics, and found that the pesticide had effects on migrating birds' health and ability to reproduce.

The scientists gave small amounts of the pesticide to white-crowned sparrows and found that the limited consumption caused the birds to lose weight and delay their migration.

Within hours of being given the neonics, the birds stopped eating and lost an average of six percent of their body weight and about 17 percent of their fat stores, making it impossible for them to complete their long flights south. The birds took at least an extra 3.5 days to recover and migrate.

"It's just a few days, but we know that just a few days can have significant consequences for survival and reproduction," Margaret Eng, an ecotoxicologist who led the study told Science magazine, where the research was published Friday.

The disruption of the species' normal migration led to decreased ability to reproduce and survive, the researchers found.

The study "causatively links a pesticide to something that is really, tangibly negative to birds that is causing their population declines," study author Christy Morrissey told theAssociated Press. "It's clear evidence these chemicals can affect populations."

The research shows for the first time "behavioral effects in free-living birds as result of neonicotinoid intoxication," Caspar Hallmann, an ecologist at Radboud University in the Netherlands, told National Geographic after reviewing Eng's study.

Scientists in Europe revealed in 2017 that neonicotinoids can decimate honey bee populations, threatening food sources for humans and other species.

The European Union banned the use of neonics in 2018 due to their effects on pollinators.

The EPA announced in May it would cancel the registrations of 12 neonicotinoid pesticides, but in July, the Trump administration removed restrictions on sulfoxaflor, a neonic that's been found to kill bees in low doses.