Scientists get closer to a cure for the common cold

By disabling a single host protein, scientists were astonished to find mice were made immune to the common cold 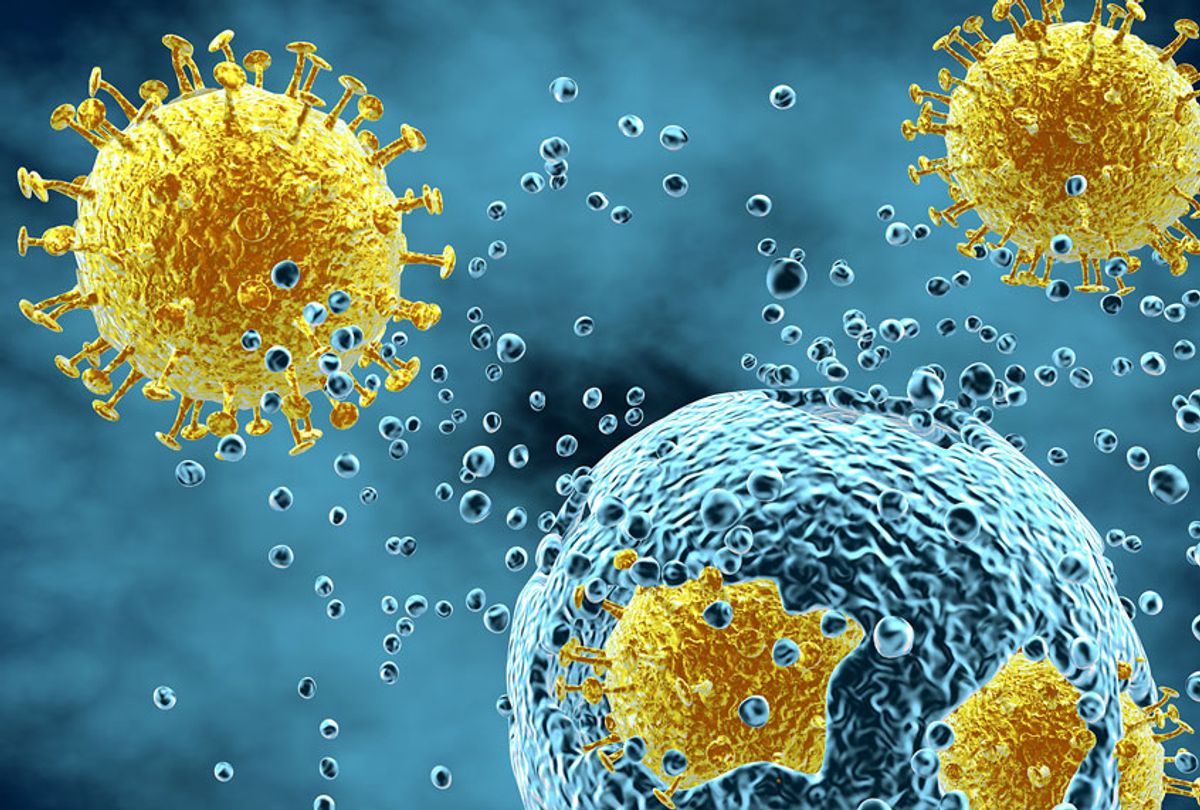 Despite the common cold being so — well — common, researchers have never succeeded in the long dream of curing or immunizing against the array of rhinoviruses that generally cause it. Though the common cold generally does not kill those who are not infirm or immunocompromised, it costs billions in lost time and energy. Now, new research hints that science might be closing in on the cold.

In a study to be published in Nature Microbiology, researchers at Stanford University and University of California, San Francisco say that the cure to the common cold could be the result of disabling one single host protein.

In the study, Carette and his colleagues found a way to stop a broad range of enteroviruses, the class of RNA viruses that includes cold viruses, after discovering that enteroviruses could not be replicated without one host protein, known as SETD3. After the discovery, the researchers bioengineered mice without this protein. To their surprise, they grew healthily into adulthood, and they were impermeable to infection by two enteroviruses that can cause paralytic and fatal encephalitis — even when the enteroviruses were injected into the mice’s brains. Rhinoviruses, a type of enterovirus, are the most common viral infectious agent in humans and the main cause of the common cold.

“In contrast to normal mice, the SETD3-deficient mice were completely unaffected by the virus,” Carette said. “It was the virus that was dead in the water, not the mouse.”

Carette said this research means that one day they might be able to develop a drug with broad antiviral activity against all enteroviruses. This wouldn't just affect cold viruses like rhinoviruses: poliovirus is another kind of enterovirus, and so is acute flaccid myelitis, which has been a recent cause of concern.

In July, the U.S. Centers for Disease Control and Prevention (CDC) asked doctors to be on the lookout for acute flaccid myelitis (AFM) which resembles polio. Currently, physicians have no vaccine nor any means of prevention.

"AFM is a devastating illness for patients and their families," Dr. Anne Schuchat, CDC's principal deputy director, told reporters Tuesday. "We know families are facing uncertainties when it comes to their child's recovery from AFM, and we want parents to know that we are keeping their children front and center and working with our partners to better understand this illness, its risk factors, and ways to treat and prevent it."

In Carette’s research, they did find one issue: the mice without the protein had difficulty giving birth. Previous research has shown that SETD3 modifies actin, a protein vital to muscle contractions.

Typically, antivirals target viral proteins, but using this approach, as Carette explained to Scientific American, “you target a host protein, so the virus cannot simply mutate away the drug-binding site.”

“It has the potential to be broad-spectrum, and there’s less chance of developing antiviral resistance,” Carette said. “There’s real enthusiasm for this kind of approach.”