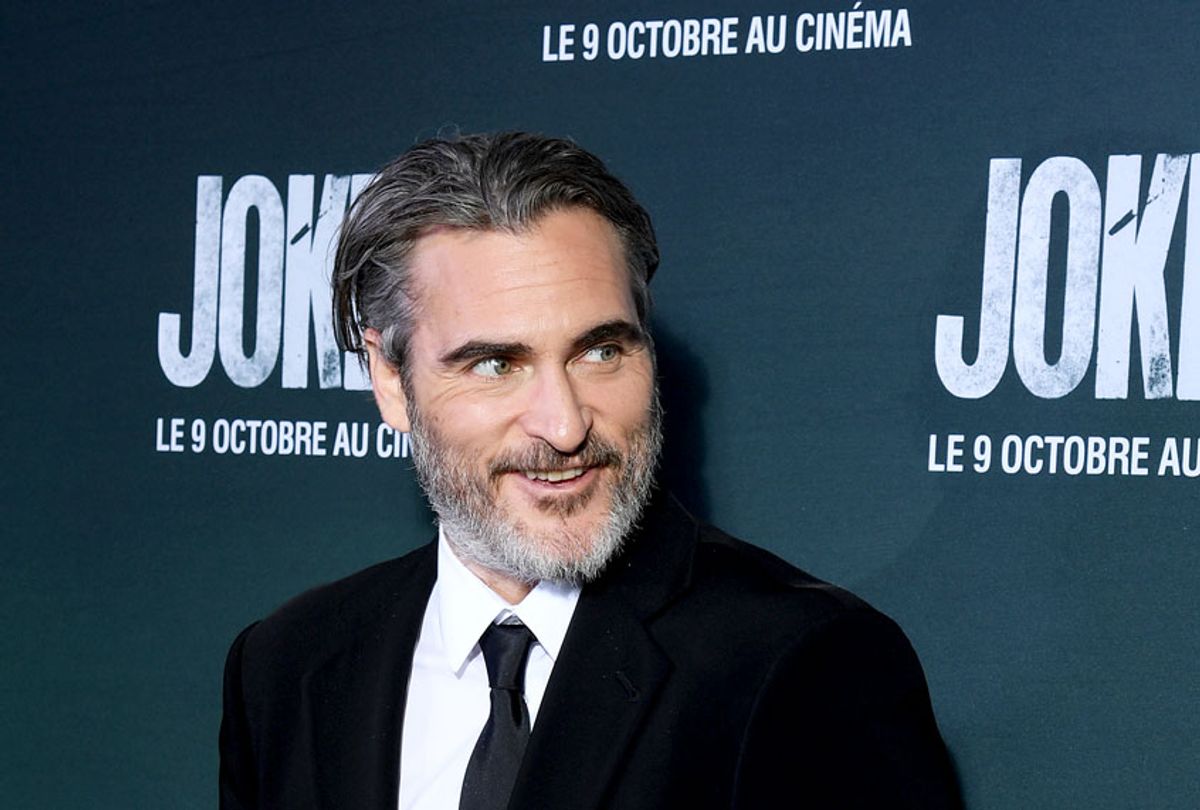 Joaquin Phoenix’s interview with The Telegraph film critic Robbie Collin has gone viral after the actor walked out of the discussion after being pressed to answer a question about whether or not his upcoming movie “Joker” will encourage people to become violent. Collin asked Phoenix if he worries “Joker” might “perversely end up inspiring exactly the kind of people it’s about, with potentially tragic results.” Phoenix replied, “Why? Why would you…? No, no,” before abruptly walking out of the interview.

The Telegraph reports that Phoenix left the interview for an hour and spent the time talking with a Warner Bros. press agent. When the actor returned to sit down with Collin he explained that he panicked because he did not consider the question. Phoenix does not explicitly answer the question in the remainder of his interview.

Since “Joker” world premiered at the Venice Film Festival (where it shocked the industry by taking home the Golden Lion), many film critics have wondered if the movie might encourage violence in the same way some critics feared Martin Scorsese’s “Taxi Driver” and Stanley Kubrick’s “A Clockwork Orange” upon their release in 1976 and 1971, respectively (unsurprisingly, “Taxi Driver” and “Clockwork” are two one of the biggest influences for “Joker”). In his C+ review, IndieWire senior film critic David Ehrlich writes the film sides with Phoenix’s Joker and becomes problematic the more violent the character becomes.

“There are moments of shocking violence, but mostly Phillips is swept away by Arthur’s newfound power,” Ehrlich writes. “There’s a fundamental difference between telling a story like this in the form of a dingy, misanthropic art film like ‘Taxi Driver’ and telling it in the universal language of a superhero movie that’s going to open in multiplexes the world over. In this context, that story can’t help but feel aspirational. And Phillips is the first person to be seduced by its pull — to be helplessly pulled along by an innate desire to see Joker at the height of his power.”

Read more IndieWire: 'Joker' Set in the Past Because Todd Phillips Wants Nothing to Do With the DCEU

Some of Phoenix’s cast members have been asked similar questions. Variety asked co-star Zazie Beetz at TIFF if “Joker” has too much empathy for its title character, to which she replied, “It’s kind of an empathy toward isolation and an empathy towards what is our duty as a society to address people who slip through the cracks in a way. There is a lot of culture of that right now. So is it empathy for that or just an observation on personalities who struggle?”