Refinery explosions are an environmental menace 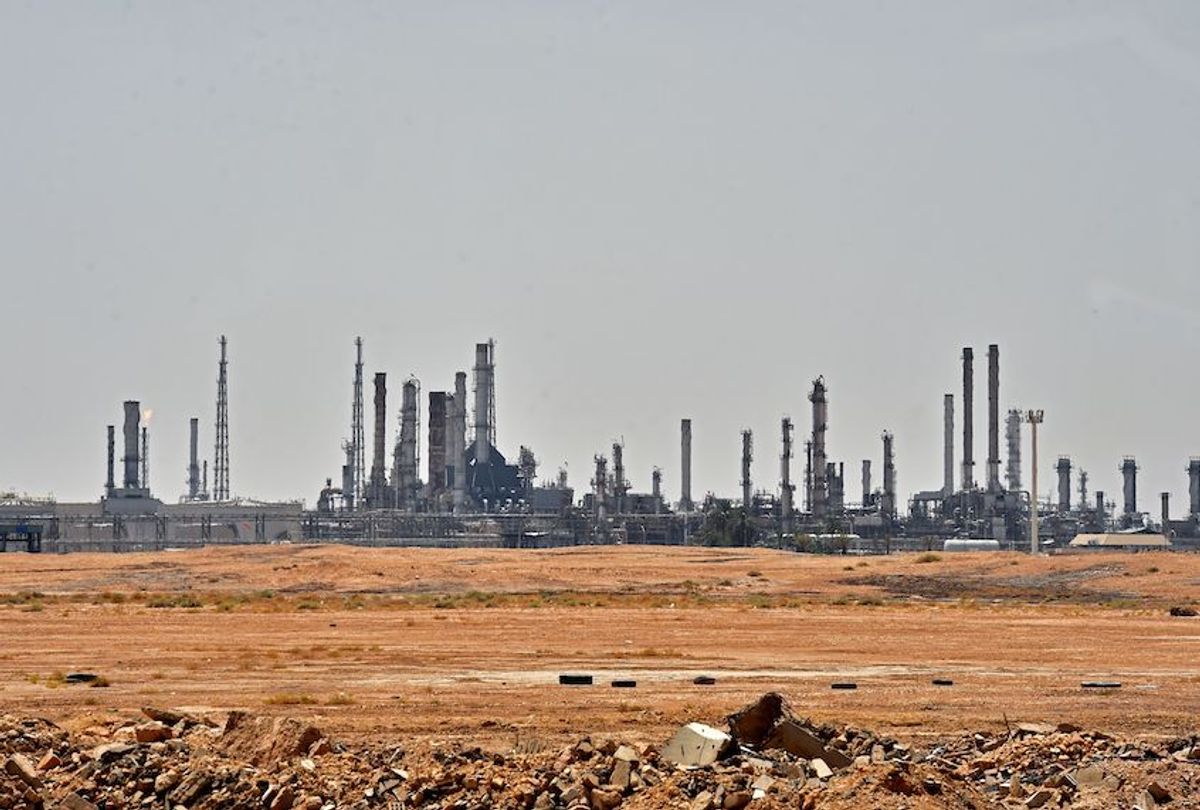 In the wake of a major drone strike on a number of Saudi Arabia’s largest oil refinery facilities early Saturday morning, the kingdom’s oil output plunged by more than half, sending shockwaves through global markets. The global supply of oil took an even greater hit than during the Iranian Revolution, and crude oil prices skyrocketed by a record $12 a barrel.

Since the attacks, much of the news media’s attention has been on oil markets — and on President Trump’s provocative statement that the U.S. is “locked and loaded” on the perpetrators. (Houthi rebels in Yemen, who are often backed by Iran, claimed responsibility for the attack.)

But not many headlines have focused on the environmental implications of the attack. Of course, on a global level, the economic shockwaves from the Abqaiq attack highlight how heavily much of our planet still relies on the oil industry, a major source of greenhouse gases. But Abqaiq is a local environmental story, too. Though the details of the Abqaiq bombing have yet to be reported, we know that refinery explosions are an environmental menace, spewing toxic chemicals into the air and threatening the health of anyone nearby.

When a petrochemical storage facility caught fire in suburban Houston in March, for instance, more than nine million pounds of pollutants were released into the air within a day. Carbon monoxide, sulfur dioxide, toluene, and naptha were among the toxic chemicals detected near the facility.

In June, the Philadelphia Energy Solutions refinery — the largest oil refinery complex on the East Coast — also burst into flames. Although city officials said that the explosion didn’t worsen the air quality around the facility, experts and nearby residents argued otherwise.

Since the Abqaiq refinery complex is the world’s largest oil processing facility, the health ramifications for residents and workers in the vicinity of the refinery are likely to be even worse than in Houston and Philadelphia. The Wall Street Journal reports that local witnesses saw plumes of black smoke emerging from the facility — a sure sign of particulate matter, which can cause a range of health problems. And according to the Air Quality Index — which is measured through satellites and data from the tens of thousands of air quality monitoring stations around the world — the air pollution levels around Abqaiq jumped from low-moderate to high-moderate levels after the attack. Forecasts also project the air quality to reach “unhealthy” levels in the following days.

The Gulf region is already home to some of the worst air pollution in the world, thanks not only to the fossil fuel industry but also to the presence of sand and desert dust. The Abqaiq drone strike promises to make it even harder for Saudis living near the refinery to breathe.