Childfree people aren't necessarily anti-natalists — and the differences are significant 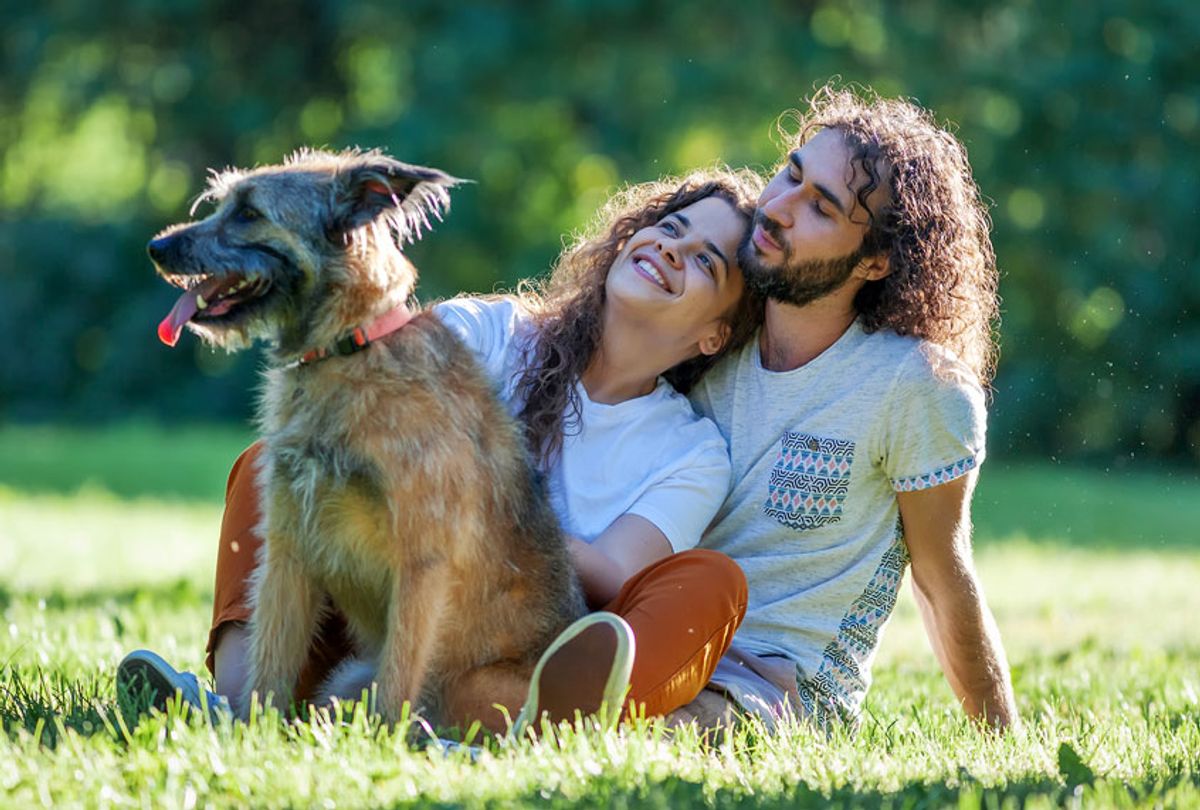 Young couple with their dog in the park (Getty Images/iStock)
--

You may have heard the term anti-natalist being thrown around in the media, referring to the growing numbers of millennials saying they won’t be having kids due to concerns about climate change. In Canada, hundreds of students pledged not to have kids until the government acts to fight climate change. And last month, Refinery 29 quoted Miley Cyrus’s Elle interview on the matter, describing her and seemingly everyone else who has chosen not to have children as anti-natalist. Although the article was sympathetic overall, it conflated two very different things: anti-natalism and making the choice to be childfree.

Not wanting to personally reproduce is not at all the same thing as not wanting anyone to reproduce. In one case, an individual is making a decision about their own reproductive and bodily autonomy; they’re childfree. In the other, a person believes that all people should abstain from procreation because it is morally wrong, further damaging the earth and creating human suffering; they’re anti-natalist. Let’s also keep in mind that some anti-natalists want or already have children.

Miley Cyrus’s environmental concerns, as quoted, didn’t actually include opposition to anyone else having children. So while childfree people and anti-natalists may share a concern for humans’ impact on the environment, this trend of confusing a personal choice with a moral philosophy — ours or Miley’s — is worrying.

The moral outrage directed at childfree people is fueled in part by a misunderstanding about who childfree people are, what we believe, and how we live. And this misrepresentation has the effect of silencing us, allowing our real interests, identities, and concerns to be ignored.

Anti-natalism is one moral philosophy among many, but in our pro-natalist society where the default expectation is that all people (or at least those deemed “worthy” by pro-natalists) should want and will have children for the good of society, church, and country, antinatalism to some is tantamount to treason or immorality. Senator Mike Lee, a Republican and pro-natalist from Utah, even suggested that the solution to climate change is having more children. And while we, two childfree women who don’t happen to be anti-natalists, don’t endorse the association between treason and anti-natalism, we recognize it as another in a long line of attempts to "other" anyone who doesn’t want children.

By dismissing our choice as immoral or wrong, critics avoid engaging the very real points that publicly vocal childfree people actually wish to make. After years of filming for Therese’s documentary "My So-Called Selfish Life" and research for Amy’s book "Childfree by Choice," we understand that many childfree people simply want others to see that parenthood is a role best fulfilled when chosen, that we deserve access to reproductive health care, and that we are just regular people wishing to live the life of our choosing.

We do agree with anti-natalists that having fewer children may be better — for the environment, for children, and even for parents themselves — but it’s OK by us if people have kids that they want. What isn’t OK is forcing people to have kids they don’t want. Parenting is hard enough, even for those who choose the role. Just ask any of the countless mommy bloggers out there.

Most importantly, we believe that all people deserve access to reproductive health care. It is on this issue that we vary most dramatically from both anti- and pro-natalists. Childfree people want to be allowed to control their own reproduction and allow others to control theirs. This differs significantly from prescriptive philosophies suggesting that either no one should have children (anti-natalism) or most everyone should (pro-natalism).

We childfree people are regular people. And just like parents, we’re a diverse bunch. We love and are loved by others. Some of us are jerks, as are some parents. But most of us are kind folks, living productive lives, and just trying to make our place in the world. We only ask to be seen, heard, and have our choice respected.

The growing concern about the connections between the environment and our childbearing choices is a welcome development. Although it’s not a short-term solution, having fewer children may be a positive long-term action. Recognizing the diversity of our identities and philosophies is the first step to understanding where people are coming from and, even better, where we might all find common ground.

Dr. Amy Blackstone is a professor in Sociology and the Margaret Chase Smith Policy Center at the University of Maine, where she studies childlessness and the childfree choice, workplace harassment, and civic engagement. "Childfree by Choice" is her first book.

Therese Shechter is a multi-media storyteller based in Brooklyn. She creates and employs popular culture to explore how women shape their identities in the face of a society that seeks to define them. She’s currently creating the documentary "My So-Called Selfish Life," which takes on the very heart of female identity: motherhood. This taboo-busting project chronicles the rise of a growing community of women who don’t want children, and the larger fight for bodily and reproductive autonomy.