“A lot of alleged criminals are not that smart,” Giuliani says. “That’s how we catch them” 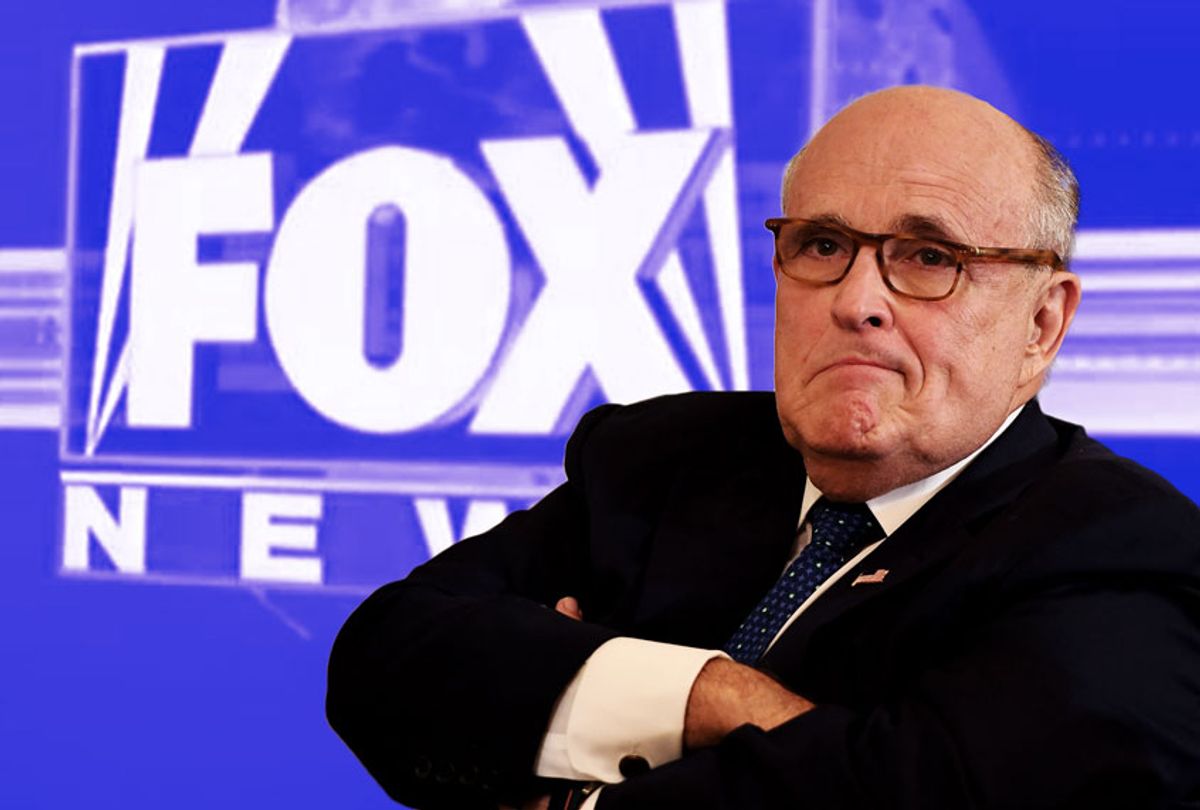 Trump attorney Rudy Giuliani on Wednesday went on “Fox & Friends” and delivered an unhinged performance in which he spouted conspiracy theories, attacked other Trump administration officials, and made a stunning admission about having been read what was supposed to have been a classified transcript about a conversation with President Donald Trump and Ukrainian President Volodymyr Zelensky.

First, Giuliani insisted that there was nothing wrong with Trump asking Zelensky to investigate Biden because there was a vast conspiracy to frame Trump that originated in Ukraine that included Biden, Hillary Clinton and George Soros. Part of this conspiracy, Giuliani claimed, was falsifying documents in order to frame former Trump campaign chairman Paul Manafort, who is serving a seven-year prison sentence for money laundering, witness tampering, and assorted other charges.

The “Fox & Friends” hosts then steered the conversation back to a bombshell Washington Post story that dropped on Tuesday night in which multiple government officials blamed Giuliani for getting them into a “sh*t show” by inserting himself into diplomacy with Ukraine.

Giuliani responded to this by calling all of these officials “disloyal.” Rudy also insisted at one point during the interview that the State Department should be “grateful” that he inserted himself into diplomacy because otherwise no one would have pushed Ukraine to investigate Biden.

The hosts then asked Giuliani about Trump’s reported requests to have the Ukrainian government investigate Biden, and Giuliani insisted that the president didn’t say anything wrong before revealing that he’d had the entire transcript of the conversation, which is supposed to be classified information, read aloud to him. This is particularly eyebrow raising because Giuliani is not a government official and is instead serving as the president’s personal attorney.

The former New York mayor then stated that Trump would have been derelict in his duties if he didn’t push Zelensky to investigate his political rivals.

Giuliani concluded his interview by waxing nostalgic about his career as a prosecutor and then linking it to his current efforts to ensnare the Biden family.

“A lot of alleged criminals are not that smart,” Giuliani said. “That’s how we catch them.”