How'd the the "Hangover" movie guy turn in such a dark twist on the superhero genre? He blames the current culture 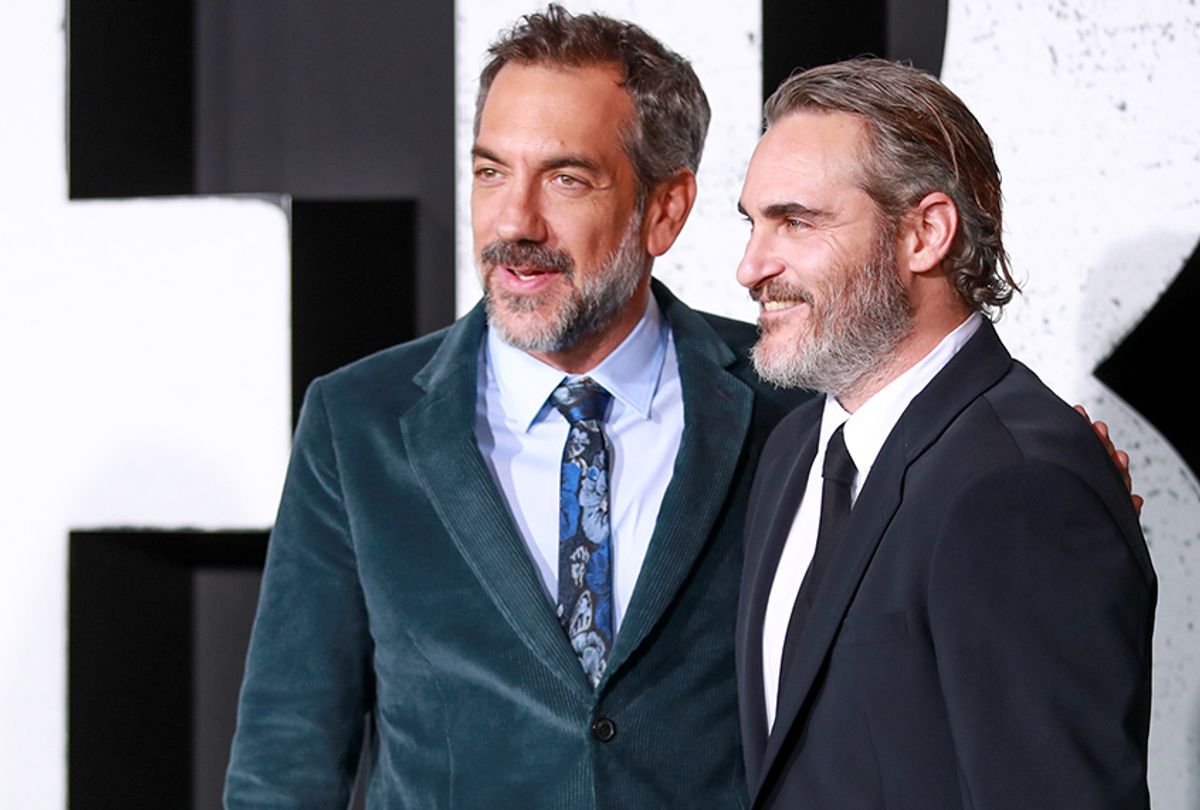 Todd Phillips is hardly the first name most audiences would associate with the current run of dark, gritty comic book movies. Best known for comedy hits (and a few misses) like the “Hangover” trilogy, “Road Trip,” “Old School,” and the 2004 remake of “Starsky & Hutch,” Phillips has long trafficked in laughs with just the right amount of edgy appeal. He’s hardly the kind of guy to take on the violent origin story of one of contemporary entertainment’s most notorious villains. And yet, with his Joaquin Phoenix-starring “Joker,” he’s done just that. Why?

In a new interview with Vanity Fair (ostensibly centered around star Phoenix), the filmmaker opined about why he chose to move from broad comedies to something as dark as “Joker.” Turns out, he just couldn’t hang with the current culture. “Go try to be funny nowadays with this woke culture,” Phillips told VF. “There were articles written about why comedies don’t work anymore — I’ll tell you why, because all the fucking funny guys are like, ‘Fuck this shit, because I don’t want to offend you.’”

Phillips was apparently afraid of the hordes of comedy-haters currently active on social media. He continued, “It’s hard to argue with 30 million people on Twitter. You just can’t do it, right? So you just go, ‘I’m out.’ I’m out, and you know what? With all my comedies — I think that what comedies, in general, all have in common — is they’re irreverent. So I go, ‘How do I do something irreverent, but fuck comedy? Oh I know, let’s take the comic book movie universe and turn it on its head with this.’ And so that’s really where that came from.”

Despite his resistance to poking the Twitter masses with an irreverence that can only be perceived as offensive, Phillips and his film have courted more controversy than any of his previous features. Since the film debuted at Venice, every big win (including a surprise Golden Lion and a rapid entry into the awards conversation) has been met with increased scrutiny and outright worries, including warnings from the U.S. military to be on the lookout for “incel violence” at screenings to a premiere that closed its red carpet to interviewing press (lest they ask questions so tough that they make talent walk away instead of answering).

Recently, surviving families of the 2012 Aurora shooting — when 12 lives were lost at a Colorado movie theater where “The Dark Knight Rises” was screening — expressed concern about the film’s potential to spark similar attacks. Warner Bros. has since doubled down to say that the film does not endorse real-world violence. Exhibitor Regal Cinemas also took the stance that “Joker” is not intended as propaganda or violence.

“Joker” is hardly the first big leap for Phillips, and the filmmaker told IndieWire back in 2016 he was confused about the commentary surrounding his then-latest project, the darker-skewing fact-based tale “War Dogs.” At the time, Phillips said, “I remember when I did documentaries and I started doing narrative films, and people would go, ‘How did you make that leap?’ I would go, ‘It’s all storytelling.’ It’s the same process. I just don’t see it as that big of a leap.”

Even that supposed leap wasn’t too big, however, and Phillips himself pointed to the shared themes between “War Dogs” and the “Hangover” trilogy, a narrative obsession that seems to have carried over to “Joker,” regardless of genre constraints. “It’s a movie about guys making bad decisions that lead to mayhem, which is really what all my movies are about,” the filmmaker said. “Oddly, it’s almost too similar to me. I love chaos, so bad decisions lead to mayhem equals chaos, and I just love chaos. I love it in my own life. I love it in movies. I love documenting it in movies.” That, at least, has not changed.

Warner Bros. will release “Joker” in theaters this Friday, Oct 4.