Support is growing for easier access for birth control pills 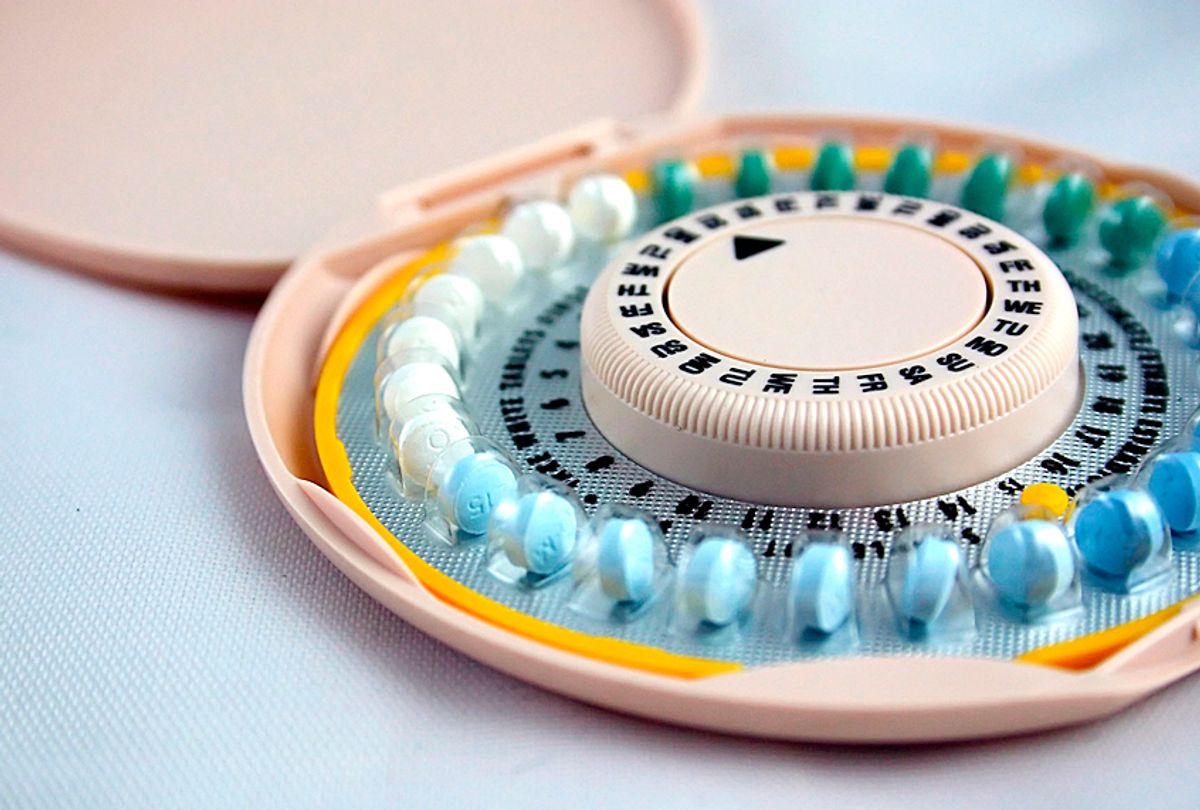 Almost 50% of pregnancies in the U.S. are still unplanned or mistimed, even though the first birth control pill was sold almost 60 years ago.

Many people believe that allowing women to buy the pill over-the-counter without a prescription is one way to lower the number of mistimed pregnancies, but that raises concerns about how they would pay for it.

Several politicians recently sponsored the Affordability is Access Act to address insurance coverage of birth control in an effort to ensure coverage if it was switched to over-the-counter status. The American College of Obstetricians and Gynecologists also released an updated committee opinion on Sept. 24, 2019 continuing its support of over-the-counter access to hormonal contraception.

As a practicing pharmacist and professor of pharmacy, I’m interested in ways to increase access to necessary drugs and how pharmacists can help ease gaps in primary care. There are real reproductive health benefits to over-the-counter access, but regulatory and political obstacles have prevented this from happening in the U.S. Some states are allowing pharmacists to prescribe contraceptives, an option that increases access while avoiding some of the OTC-related hurdles.

It helps to have a basic grasp of hormonal birth control options. These options regulate hormones in females to prevent pregnancy. Most people are familiar with pills, but there are other options as well: skin patch, vaginal ring and injection.

Some products have both estrogen and progestin while others contain only progestin. The pill forms of these are often referred to as “COC,” or combined oral contraceptive, and “POP,” or progestin-only pill. By far, the most widely used in the U.S. is the combination pill. A variety of natural and synthetic estrogen and progestin products are used in hormonal contraceptives. Some individuals respond better to or prefer certain forms over others.

Both COCs and POPs are equally effective at preventing pregnancy, but they have some distinct differences. Combination-type drugs prevent pregnancy by inhibiting ovulation, or release of the egg. The progestin pills can prevent ovulation but do so inconsistently. They mainly work by thickening the cervical mucus. Estrogen helps regulate the lining of the uterus, so combination pills can lighten and regulate menstrual periods. Both pills need to be taken at the same time daily, but the combination ones have a wider margin of error in late or missed doses.

Most progestin pills contain norethindrone, a form of progestin, which has only a three-hour window before a pill is considered “late” or “missed.” A woman should use a backup method of contraception for 48 hours if she takes a progestin pill late. That said, a newly approved POP containing drospirenone, another form of progestin, will offer dosing flexibility more similar to combination pills.

These reasons may explain the difference in popularity: In the U.S., only 4% of those taking birth control pills use pills that contain progestin only.

Although estrogen use is associated with some health risks, these are rare and usually avoidable if the health care provider takes an accurate medical history and uses it to inform their decision. Certain women should avoid estrogen-containing products, including those with high blood pressure, a family history of blood clots, or those who are over 35 years old and smoke. Studies have shown that about 16% of individuals have a risk factor that prevents them from using an estrogen-containing product, while only 1.7% have a risk factor for progestin use.

So why not OTC?

Over-the-counter hormonal birth control is common in other countries but is not available in the U.S.

Drug companies that wish to switch a drug’s status from prescription to over-the-counter must file an application with the FDA, a time- and resource-intensive process. The company must prove that the drug has a relatively low potential for toxicity and abuse.

Because of the slightly higher risks associated with estrogen, POPs would likely be the first birth control product approved for OTC sale in the U.S.

Limiting over-the-counter sales to POPs would restrict buyers to pills when another birth control option may suit them better.

Without the affordability components of the bill under consideration, the cost of over-the-counter birth control may be prohibitive. Insurers likely would not pay for these products because insurance rarely covers over-the-counter drugs. Pill packs typically range in cost from US $20-50 a month.

Previous bills with the same intent have not been adopted, which makes me question the possibility of imminent over-the-counter access.

One way to increase access in the meantime while maintaining safety and options? Utilize front-line providers — pharmacists.

Thirteen states and Washington D.C. already do this by allowing pharmacists to prescribe hormonal birth control. In most of these states, pharmacists must complete a training program. Then they can screen patients and prescribe a variety of birth control options - and are not just limited to progestin-only dosage forms. They also can refer high-risk patients to doctors.

People and doctors support this idea, with some doctors expressing greater support for pharmacist-prescribed birth control compared to over-the-counter access.

These examinations are important, but they do not inform the expected safety or efficacy of birth control.

And, previous research has demonstrated that unlinking birth control prescriptions from these appointments does not affect attendance.

A 2001 Journal of the American Medical Association review determined that only two elements are required to safely prescribe hormonal birth control: a carefully taken medical history and a blood pressure measurement. Pharmacists can perform these steps as well as other providers.

Some believe that requiring a prescription from a pharmacist presents another barrier. This may be true in some cases, but it is an improvement over the current model. This is also balanced by the fact that most retail pharmacies are open for longer hours than clinics, do not require appointments, and may be located in areas with limited women’s health providers.

While the number of unplanned pregnancies has declined, there is still substantial room for improvement. Working toward over-the-counter contraception in the U.S. is a worthy endeavor. In the meantime, widespread pharmacist involvement will leverage a population of capable professionals to help increase access to birth control and decrease the number of unplanned pregnancies.