John Lennon at 39, in self-imposed exile

When the former Beatle celebrated his penultimate birthday 40 years ago, he was on the cusp of starting over 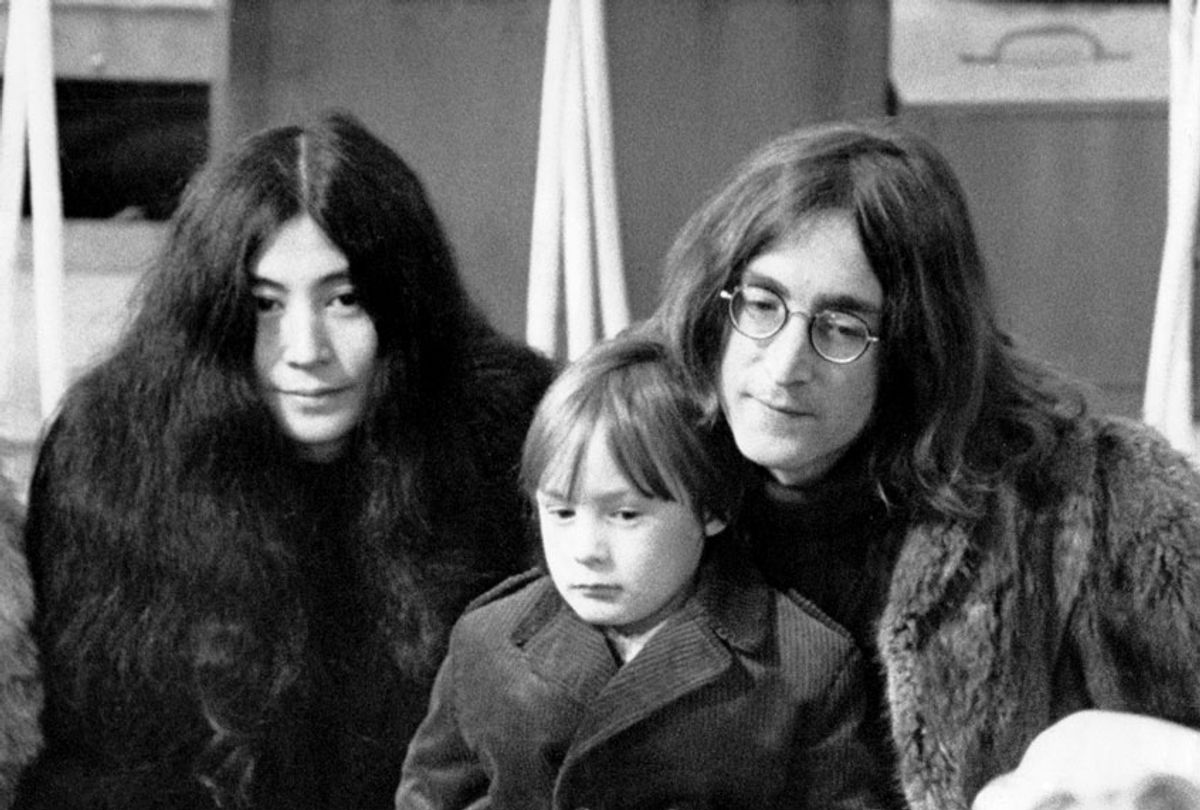 Forty years ago this week, John Lennon marked his penultimate birthday at age 39. It was October 9, 1979, and Lennon and wife Yoko Ono celebrated the occasion at New York City’s Tavern on the Green. Having turned four that same day, John and Yoko’s son Sean was the life of the party, which featured a magician and a clown who dazzled the youngest Lennon and his bevy of friends.

By this point, John had notched his fourth year in self-imposed exile from the music business. The former Beatle hadn’t released a studio album since 1975’s "Rock ‘n’ Roll" LP, which was chockfull of the old standards that set his heart ablaze, including the likes of Gene Vincent’s “Be-Bop-A-Lula,” Ben E. King’s “Stand by Me,” and Buddy Holly’s “Peggy Sue.” After "Rock ‘n’ Roll" hit the record shops, Lennon’s solitary output had come in the form of a greatest hits LP. A compilation of John’s solo singles releases, "Shaved Fish" had been released only a few weeks after Sean’s birth in October 1975.

Tellingly, the album’s liner notes featured a conspicuous message from Dr. Winston O’Boogie, John’s comic nom de musique: “A conspiracy of silence speaks louder than words.” If John had left a clue directing listeners to his coming exile, this was surely it. Even more significantly, "Shaved Fish" completed the ex-Beatle’s obligations for his bandmates’ EMI contract, which formally expired a few months later in January 1976. Having opted not to sign a new deal with the label that had been his recording home since 1962, John was left, for the first time since the onset of his professional life, without the necessity of prepping a new release for the pop music marketplace.

And while music lovers didn’t know it at the time, Lennon had already made his final stage appearance. While fans often believe that the former Beatle’s last public performance occurred during a November 1974 stint with Elton John at Madison Square Garden, Lennon’s last concert actually took place five months later in April 1975. The occasion was a television production entitled "A Salute to Lew Grade," a star-studded tribute to the British media impresario.

For John, Grade cut a rather infamous figure, having both supported the Beatles’ career yet later having outplayed Lennon and Paul McCartney for control of their vast songwriting output. So when it came to performing his three-song set for "A Salute to Lew Grade," John couldn’t let the significance of the occasion—and Grade’s betrayal—pass without notice.

As it happened, John’s band would be introduced that day at the Waldorf Astoria as “John Lennon, etc.” But in truth, his backup band went by another name, as evidenced by the “BOMF” lettering on the bass drum head. Short for “Band of Motherfuckers,” the group embodied one of John’s last sardonic barbs at the world.

Sporting a bright red jumpsuit and his hair done up in a ponytail, John strummed his acoustic guitar as his bandmates wore specially designed “two-face” masks in order to drive Lennon’s point home regarding Grade’s duplicity. John completed his set with a rendition of “Imagine,” his most vaunted peace anthem, and then quietly slipped back into his exile with Yoko and Sean at the Dakota on New York City’s Upper West Side.

But what a difference a year makes: in October 1980, John and his son would celebrate one last birthday together. By then, his exile had ended with a dramatic and highly publicized return to public life. Literally days away from the release of "Double Fantasy," his first new studio album in five years, John had rediscovered his muse in the nick of time. With “(Just Like) Starting Over” edging its way towards the top of the charts, he would be wrenched from the world by an assassin’s bullets at barely 40 years old.