A fresh salvo in the streaming wars has been fired. Your move, Netflix, Apple, and Disney + 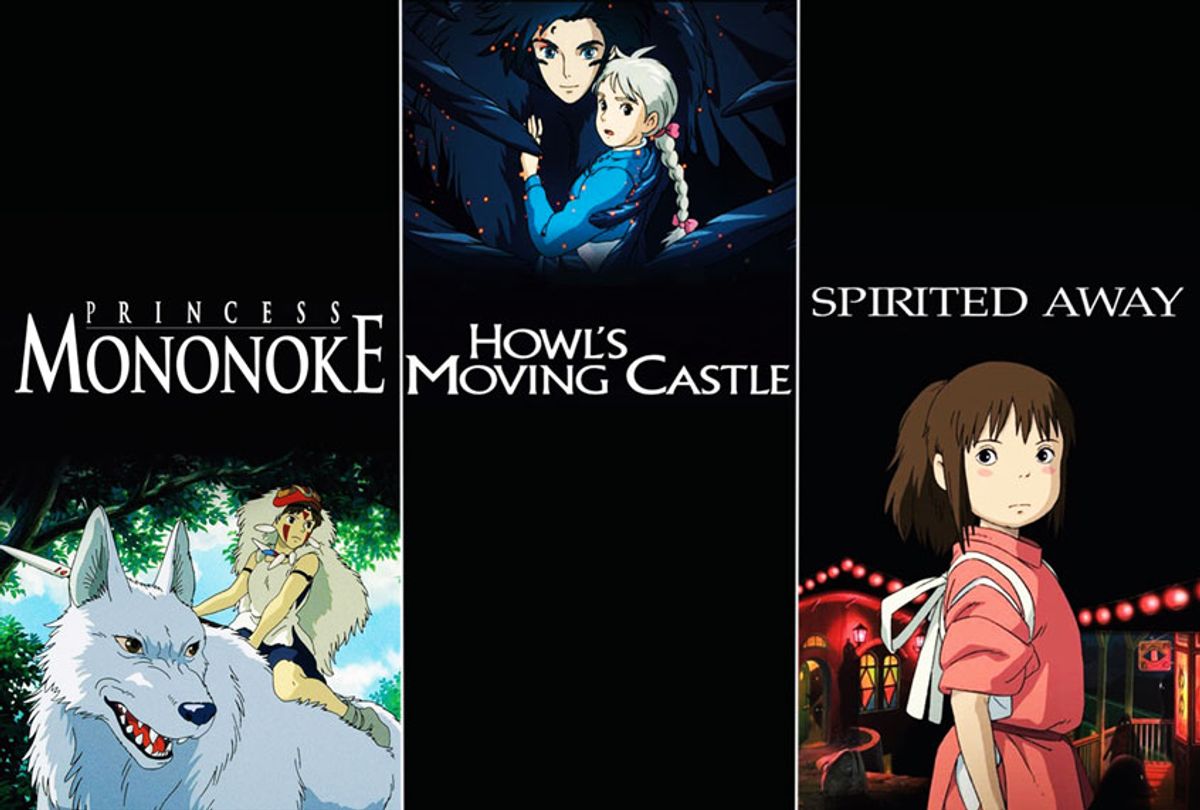 HBO Max has fired a fresh salvo in the streaming wars. The upcoming WarnerMedia service has landed the entire Studio Ghibli film library, becoming the first steaming platform to do so, it was announced Thursday morning. That means that in Spring 2020, Miyazaki fans can watch beloved films like “Spirited Away,” “Kiki’s Delivery Service,” and “Ponyo.”

The news comes just two days after a Polygon report in which representatives from GKids — which currently owns the North American distribution rights to Miyazaki and Studio Ghibli’s films — indicated there were no plans to place the “collection on Netflix, Disney Plus, Hulu, or the like.

“Studio Ghibli does not make their films available digitally, whether for download or streaming, anywhere in the world,” a GKids representative had told Polygon at the time. “They continue to believe that presentation is vital and particularly appreciate opportunities for audiences to experience the films together in a theatrical setting.”

Apparently, the presentation issue is no longer a problem.

“We are excited to be working with HBO Max to bring the complete collection of Studio Ghibli films to streaming audiences in the US. As a premium content brand, HBO Max is an ideal home for our films,” said Koji Hoshino, Chairman of Studio Ghibli, in a release.  “Upon launch of the service this spring, existing Ghibli fans will be able enjoy their favorites and delve deeper into the library, while whole new audiences will be able to discover our films for the first time.”

In Thursday's release, HBO Max Chief Content Officer Kevin Reilly acknowledged Studio Ghibli as “completely immersive experiences,” but is glad to bring them to a wider audience. Up until now, the films have only been available for purchase in physical form or in select theater screenings.

“Upon launch of the service this spring, existing Ghibli fans will be able enjoy their favorites and delve deeper into the library, while whole new audiences will be able to discover our films for the first time,” Reilly said.

The Oscar-winning Japanese animation house — which has been led by visionary animation directors Hayao Miyazaki and Isao Takahata, and producer Toshio Suzuki — has been the recipient of numerous awards, including an Academy Award for Best Animated Feature for “Spirited Away,” as well as four additional Academy Award nominations for “Howl’s Moving Castle,” “The Wind Rises,” “The Tale of The Princess Kaguya,” and “When Marnie Was There.”

HBO Max is WarnerMedia's direct-to-consumer streaming service that will launch in Spring 2020. Besides the Studio Ghibli films, the service will also offer programming libraries from HBO, Warner Bros., Turner, Crunchyroll, and more. Its latest acquisition makes a good argument for consumers to add on yet one more streaming service to their bill. Other new streaming services  include Apple TV+ launching on Nov. 1 and Disney + launching on Nov. 12 - joining an already crowded marketplace that includes Netflix, Hulu, and Amazon Prime, among others.