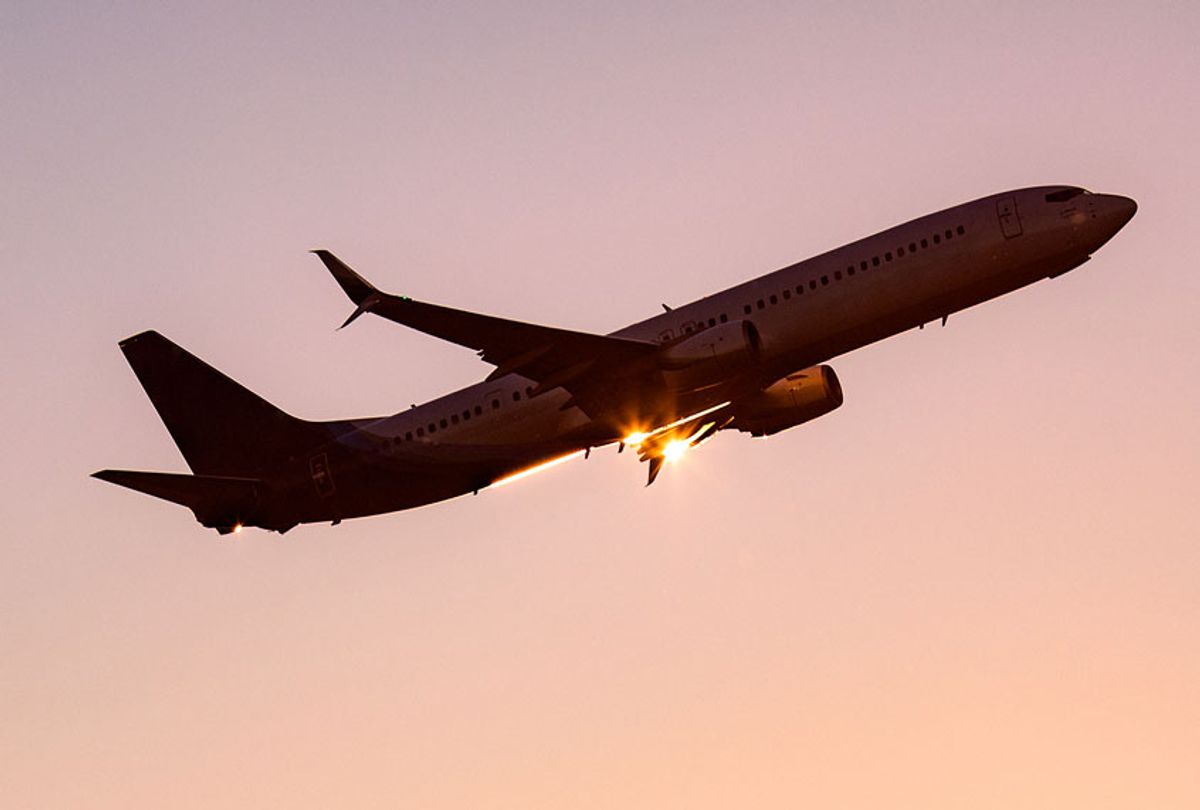 This article was originally published by The Chief-Leader. Used by permission.

Boeing’s defective 737 Max jet design was able to get by regulators because the Federal Aviation Administration was too reliant on the jet-makers’ employees to vouch for its safety, according to a multinational task force.

John Samuelsen, president of the Transport Workers Union, which represents thousands of mechanics with American Airlines, said in a text that the international fact-finding report showed the consequences of the FAA becoming a captive of the industry it regulates.

“The FAA can never rely on the aviation industry to ensure that the system is safe as possible, both in manufacturing and service delivery,” he wrote. “The industry instinctively puts profits ahead of safety and that’s the cold hard truth. The FAA must once again become the independent body which works for the American people. These incestuous relationships with air carriers and manufacturers must end.”

The TWU has waged a public-relations campaign against the increasing pressures to cut costs by shifting U.S. jet-airliner maintenance and repair to foreign locations. The union also wants the FAA to push back on airline-industry cost-cutting, which it asserts puts the public at risk.

The report found that “nearly 50 percent by dollar volume of maintenance work done by operators of U.S. registered aircraft is done in one or more of the nearly 900 FAA-certified repair facilities located outside the U.S.”

The consultant identified significant “differences in the regulatory environments” between countries, including the “levels of oversight, cultural views of safety and security, staffing practices and issuance and possession of FAA certifications for mechanics and technicians between domestic and offshore facilities.”

Ridge Global’s comparative analysis found that the risks presented by offshoring were “exacerbated because of FAA’s internal systemic and budgetary challenges” that relate to how the agency oversees foreign stations.

“One of the most-significant challenges deals with drug and alcohol testing requirements,” the report said. “Testing is mandated in the U.S. [but] privacy laws in many foreign countries prevent such testing. Another contrast involves the inspection process itself. FAA Domestic inspections can be random, i.e. without notice. That approach is prohibited in foreign countries.”

The two 737 Max crashes resulted in the model being grounded, with its design and regulatory history under international review.

The fact-finders also faulted Boeing for not being sufficiently forthcoming with the FAA about the changes it made to designs that the regulator had previously signed off on, in some cases decades earlier.

The report was generated by experts from the FAA and the National Aeronautics and Space Administration, in collaboration with civilian aviation regulators from Australia, Brazil, Canada, China, Europe, Indonesia, Singapore and the United Arab Emirates.

In June, the New York Times reported that the Department of Justice had opened a criminal investigation into Boeing’s manufacturing operations.

Earlier this month, the paper disclosed that a Boeing engineer had filed an internal ethics complaint alleging that during the 737 Max’s development phase, he suggested a safety system that could have reduced the chances of a crash but it was rejected as part of an effort to cut costs.

At issue in both crashes was the jet’s newly developed flight-control system, which had a faulty sensor. “The control system, known as MCAS, was meant to operate under very specific circumstances, in order to make the new plane feel more like a traditional 737 to fly,” the BBC reported. “However, in each accident, it repeatedly forced the nose of the plane downwards, countering the commands of the pilots, and ultimately forced the plane into a dive.”

Initially, pilot error was blamed, but in June retired Capt. Chesley “Sully” Sullenberger testified before Congress that Boeing’s 737 Max design “was fatally flawed and should never have been approved.”

Sullenberger, who gained global fame by safely landing a passenger jet on the Hudson River after a bird strike took out its engines, said the automated programmed nose dives could be expected to disorient the pilots.

"Startle factor is real and it's huge"

“I can tell you first-hand that the startle factor is real and it’s huge. It absolutely interferes with one’s ability to quickly analyze the crisis and take corrective action,” he told the congressional panel. “These crashes are demonstrable evidence that our current system of aircraft design and certification failed us. The accidents should never have happened.”

“This report confirms our very worst fears about a broken system,” Sen. Richard Blumenthal, D-Conn., told The Times. “To put the fox in charge of the henhouse never made any sense, and now we see the deeply tragic consequences.”

In a statement after the report was released, FAA Administrator Steve Dickson said that the “unprecedented U.S. safety record was built on the willingness of aviation professionals to embrace hard lessons and to seek continuous improvement.”

“Safety is a core value for everyone at Boeing,” Gordon Johndroe, a Boeing spokesman, said in a statement. “The company is committed to working with the F.A.A. in reviewing the recommendations and helping to continuously improve the process and approach used to validate and certify airplanes going forward.”