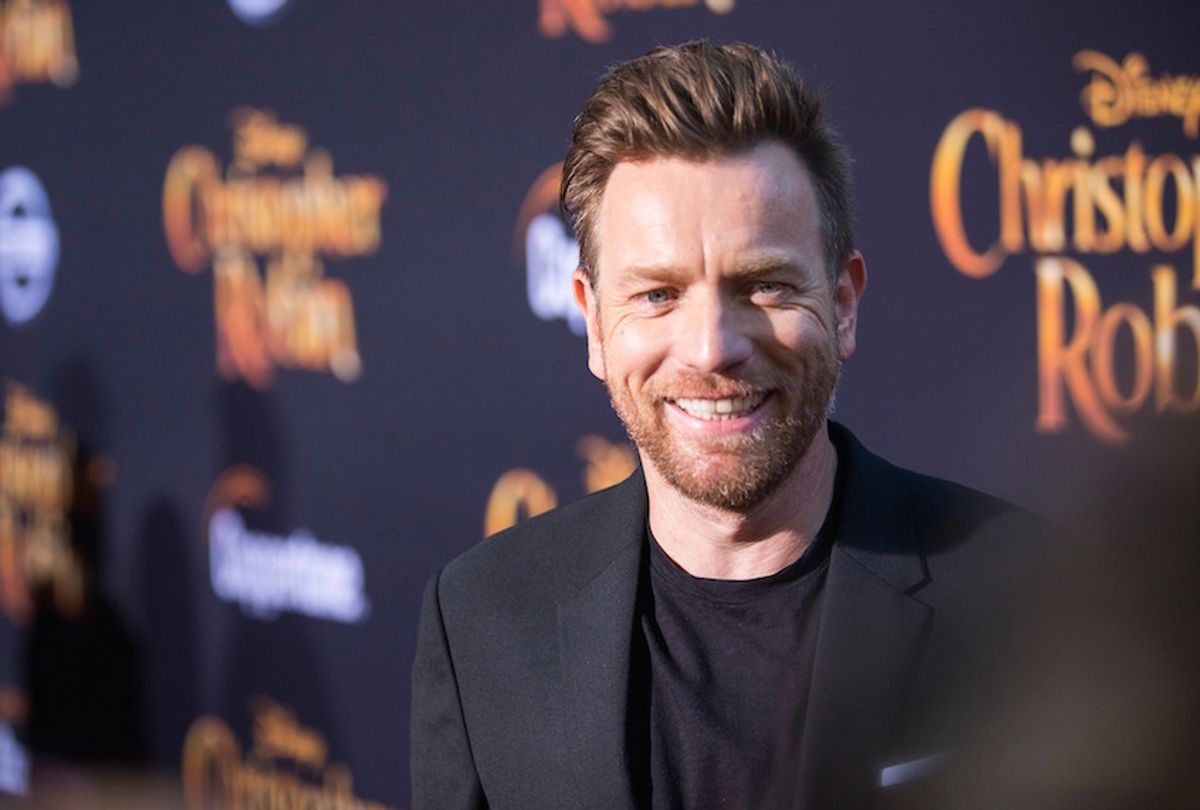 One of the big announcements at Disney’s D23 Expo in August was that Ewan McGregor would be returning to the “Star Wars” universe to reprise his role as Obi-Wan Kenobi for a new television series set to air on Disney+. McGregor played a younger Obi-Wan in George Lucas’ “Star Wars” prequel films, last appearing in 2005’s “Star Wars: Revenge of the Sith.” The D23 announcement was brief. McGregor appeared on stage and said, “It’s so nice. It’s been four years of [dodging questions].” Lucasfilm president Kathleen Kennedy added, “All scripts written. We start shooting next year.”

Fans have been clamoring for new details on the Obi-Wan series ever since, and McGregor finally dropped the first details about the show in a new interview with Men’s Journal. According to the actor, the Obi-Wan series will begin shooting in summer 2020. The show will consist of six one-hour episodes. McGregor also confirmed the rumor about the show’s setting, saying, “The storyline sits between Episode III and Episode IV.”

McGregor said setting the show after the events of “Revenge of the Sith” offers an exciting chance to explore Obi-Wan’s emotional state in the midst of an uncertain future for Jedi Knights — most of the Order has been hunted down and killed by Darth Vader and the Empire. “Revenge of the Sith” ended with “the Jedi Order falling apart,” the actor said, teasing that his series will focus on how Obi-Wan picks up the pieces. “Episode IV” begins with Obi-Wan on Tatooine, so it’s safe to theorize the series will end there.

Read more IndieWire: Peak TV is only a concern of the gated community of Hollywood

“It will be interesting to take a character we know in a way and show him—Well, his arc will be quite interesting,” McGregor said. “I think, dealing with the fact that all the Jedi were slaughtered with the end of Episode III. It’s quite something to get over.”

McGregor said that he is “not allowed to tell you anything about” the show other than the aforementioned details. While the actor couldn’t spill much, he is just happy he can talk about the Obi-Wan series in any capacity after being sworn to secrecy for years. “It’s a fucking massive relief,” he said. “Because for four years, I’ve been having to lie to people about it.”

The actor added one final tease about what he’s planning for his Obi-Wan reprisal, saying,  “I want to get closer and closer to how Obi-Wan felt while Alec Guinness was playing him. I feel like I’m grayer and nearer him in age, so it’ll be easier to do that.”