Confusion at the fish counter: How to eat fish responsibly

Here’s how to make a responsible choice at the fish counter. 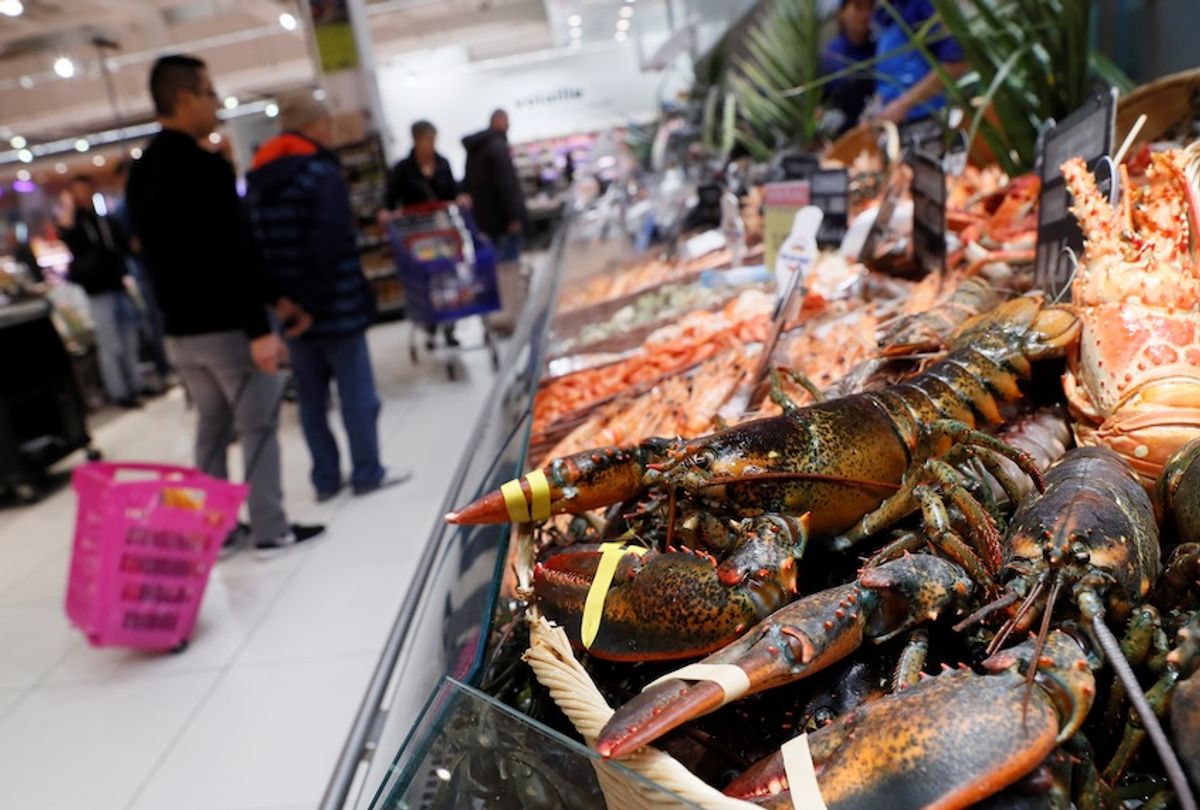 It now seems absurd that anyone once believed the ocean was inexhaustable: fish stocks are in dismal shape and scientists say overfishing is a global problem with potentially irreversible consequences to ecosystems and human livelihoods.

Sustainability has become a key driver of seafood consumer choices, according to a 2018 survey by Globescan on behalf of the Marine Stewardship Council.

But no longer is a visit to the local fish-and-chips restaurant a simple choice between cod and halibut. Consumers must also weigh geography, catch method and species in their food order. When did eating fish and chips get so complicated?

As a researcher who studies sustainable seafood, I also ask: “Which fish should I be eating?”

Taste aside, there are numerous health benefits to eating seafood, both for your brain and body.

It’s not surprising that many consumers are confused. The seafood industry is diverse and very different than any other meat industry in Canada.

For the most part, Canadians only eat one species of chicken, cow and pig. But an average grocery store sells a myriad of different species of fish and shellfish. Seafood is also a truly global commodity.

While most chicken and beef in North American supermarkets comes from Canada and the United States, fish species are imported from around the world — and come from very different growing conditions.

Each consumer is different, so there isn’t one fish that rules them all. Consumers base their decisions on a variety of qualities — health, sustainability, price and origin.

Like apples or broccoli, many consumers eat fish because it’s healthy. Fatty fish like salmon and mackerel are very high in important nutrients and omega-3s.

Yet many health benefits are often highly debated, and claims can be confusing. That healthy choice is sometimes obscured by concerns over contaminants like mercury or the use of antibiotics in aquaculture.

Some consumers, especially pregnant women or young children, may want to avoid larger, long-lived predatory fish like swordfish and tuna that can accumulate high levels of mercury.

In many countries like Canada and Norway, antibiotic use in aquaculture has decreased substantially in recent years, yet it remains widespread elsewhere.

Some consumers seek organic options because they are grown without chemicals. In Canada, there are some certified organic options for farmed seafood, including organic mussels.

Shellfish like mussels and oysters are considered to have the lowest environmental impact since they have low energy requirements and do not need to be fed. In some cases, they can even clean the water where they are raised, potentially helping protect or improve degraded waters.

Eco-certification labels, like the Marine Stewardship Council and the Aquaculture Stewardship Council, help consumers identify seafood caught or grown in environmentally friendly ways. Depending on where you live, popular fish, including some types of tuna, salmon and halibut, have earned a spot on the “avoid” list of the Monterey Bay Aquarium’s Seafood Watch.

In recent years, some Canadians have focused on eating local to reduce their environmental footprint and support nearby producers. For many, this means avoiding most shrimp and opting for fish like Canadian Atlantic salmon and lobster if you live near the coast or freshwater fish if you’re inland.

Consumers also need to know that many homegrown favourites are also imported, like Atlantic salmon from Norway or Chile, or tilapia from China or Indonesia.

While there are many great domestic seafood options, seafood in Canada is surprisingly expensive. Beyond taste, smell and appearance, price is an enduring priority for many Canadians.

Canned fish like tuna is a popular lower-priced option. Fillets of haddock, tilapia and farmed salmon are also affordable. Consumers seeking organic claims and eco-certification labels will pay a premium.

When it comes to fish, food labels have been unhelpful to consumers. Producers are only required to show the common name of the fish (potentially lumping many different species into a common name like tuna, shrimp or rockfish) and the origin of the packaged or fresh fish product.

To complicate matters, the so-called origin of a fish is defined as the place where it was last “transformed” into a fillet or boxed. For example, a fish caught in Canadian waters but sent to China for packaging could say “Product of China.” The origin thus doesn’t necessarily indicate where the fish was caught or farmed.

Recent investigations into fish species and origins by the conservation group Oceana have found that seafood products in Canadian grocery stores and restaurants are often mislabelled. For example, of the 472 seafood samples tested between 2017 and 2019, 47 per cent were labelled as something else. Red snapper was often substituted with tilapia and wild fish were replaced with farmed fish.

As Canadian consumers, we have a responsibility to demand more information about where and how fish reaches our tables and encouraging labelling requirements and responsible practices.