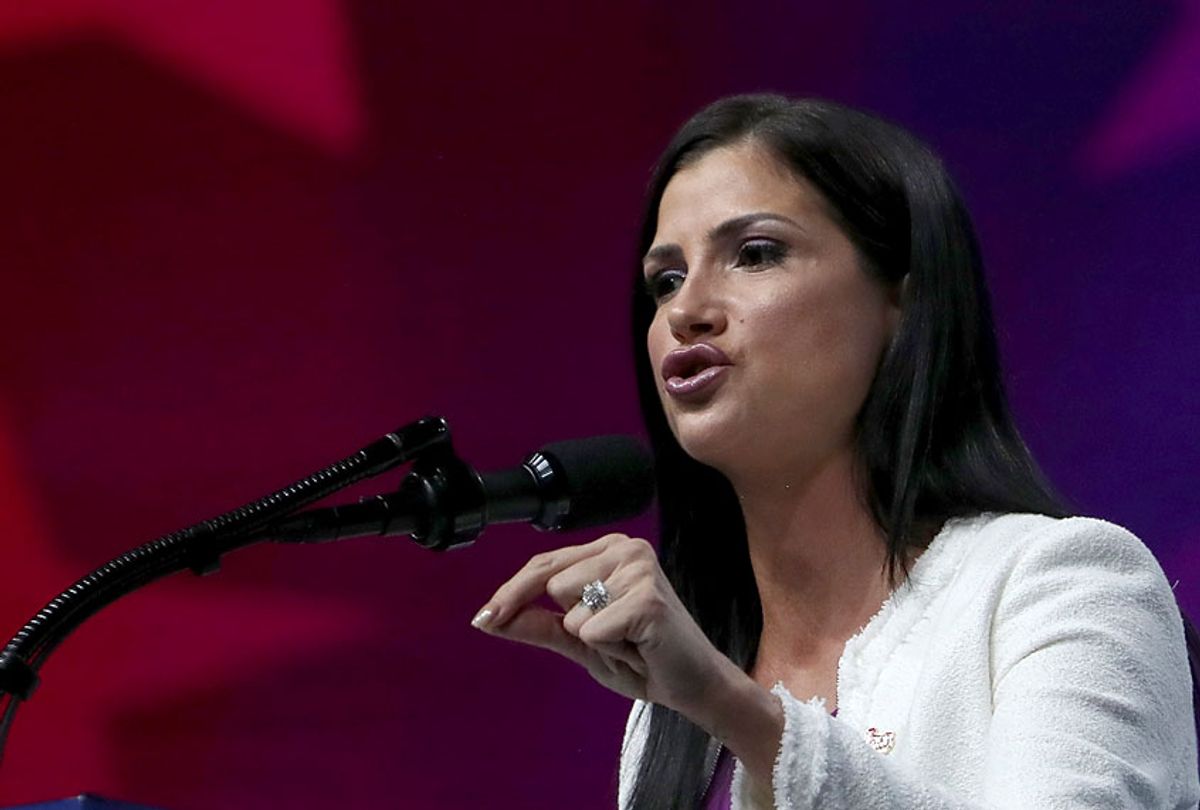 The National Rifle Association called its now-defunct NRATV network “distasteful and racist” in a new complaint filed in its ongoing lawsuit against Ackerman McQueen, the public relations firm which operated the media outlet.

The NRA has found itself embroiled in an ugly legal battle with Ackerman McQueen — a bitter end to nearly four decades of conducting business together. The legal fight kicked off after New York Attorney General Letitia James opened an investigation into the NRA’s tax-exempt status. The two sides have accused each other of misappropriating funds after a split was triggered by an attempt to audit Ackerman McQueen as part of the response to the New York probe.

The NRA filed an amended 80-page complaint Friday, which was first revealed by The Daily Beast.

Among numerous issues cited in the complaint, the group alleged that officials were concerned that NRATV “strayed from the Second Amendment to themes which some NRA leaders found distasteful and racist.”

“Attempts by the NRA to ‘rein in’ AMc and its messaging were met with responses from AMc that ranged from evasive to hostile,” the complaint said.

The complaint went on to allege that Ackerman McQueen “fabricated and inflated sponsorship and viewership claims, providing “intentionally (and wildly) misleading” viewership data to the NRA.

“Tellingly, when NRATV finally shut down in June 2019, no one missed it,” the NRA said in its filing. “Not a single sponsor or viewer even called, confirming what at least some NRA executives suspected — the site had limited visibility and was failing (to) accomplish any of its goals.”

Ackerman McQueen in turn accused the NRA of making “false claims,” alleging that chief Wayne LaPierre has “defrauded” the firm in a statement to The Daily Beast.

The statement accused LaPierre and his executive team of “marketing false products and narratives to NRA members, covering up sexual harassment, attempting to intimidate public officials, disrupting internal investigations about Russia (and) spending member money for personal benefit” with the approval of its board.

The firm also disputed the NRA’s claims about NRATV, noting that LaPierre “recruited talent, approved every budget, audited every metric and required ultimate confidentiality.” LaPierre “refused” to allow an outside firm to audit the network, it claimed.

The firm rebuked the latest court filing as a “cynical attempt to distract from Wayne LaPierre’s documented mismanagement of the organization and the captive board’s complicit behavior.”

The NRA has filed multiple lawsuits against Ackerman McQueen, one accusing the firm of mismanaging funds and another focused on NRATV, which demands that the firm remove any references to the NRA from its website and other materials. Ackerman McQueen filed a $50 million counterclaim, accusing the NRA of defamation.

Meanwhile, the NRA has been locked in numerous internal scandals. Allegations of financial mismanagement led to a failed coup attempt against LaPierre. The failed coup in turn led to the ouster of NRA President Oliver North and top NRA lobbyist Chris Cox, among other officials. NRA staffers have also been accused of using the group’s funds to settle sexual harassment claims. LaPierre has been accused of using the group’s funds for lavish personal spending and running up the group’s debt and legal fees.

In a statement to The Daily Beast, the NRA accused Ackerman McQueen of a “pattern of corruption” that included NRATV, which they called a “failed media enterprise.”

“In the end,” said NRA lawyer Michael Collins, “the NRA believes NRATV became all ‘smoke and mirrors’ — a vehicle touted by Ackerman for the sole purpose of continuing the flow of millions of dollars of fees which the agency needed to sustain itself.”

Ackerman McQueen told the outlet that the NRA and LaPierre now “grovel at the feet of the media they used to decry” with salacious court filings.

The firm called the filing an attempt to distract from the fact that “LaPierre’s apparent paranoia and lust for secrecy fed his justification for private air travel, luxury hotels and countless other expenses for himself, his family and friends that were all paid by member dues.”