Younger voters, saddled with record-high debt, are far more likely to have a negative opinion of capitalism 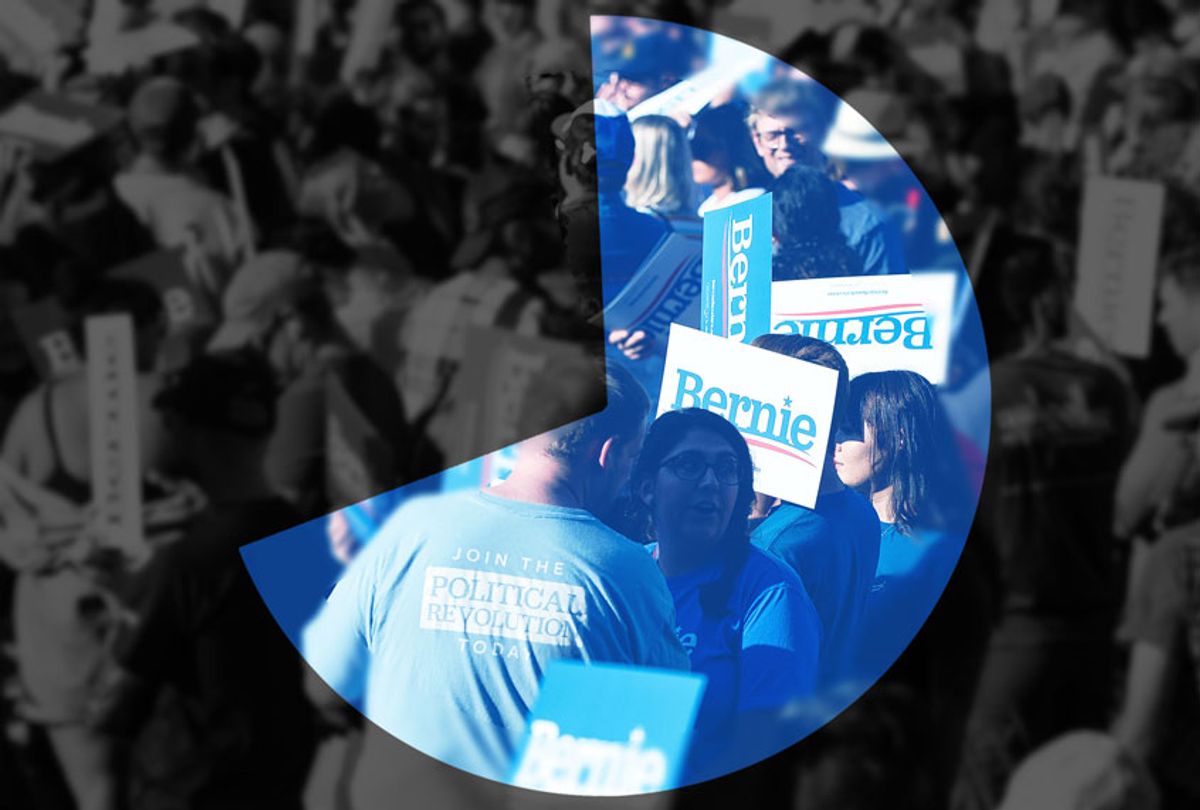 Younger Americans are more likely to support a socialist political candidate and their views are capitalism are significantly more negative than older Americans, according to a poll conducted by YouGov for the Victims of Communism Memorial Foundation.

Generation Z, or those born between 1997 and 2012, also have severe qualms with capitalism. Just 49 percent of Generation Z respondents expressed a positive view of capitalism while 64 percent said they would vote for a socialist candidate. The poll only sampled Americans over the age of 16.

Older generations of Americans have a significantly different outlook.

Nearly 60 percent of Generation X respondents, or those born between 1965 and 1980, said they have a positive view of capitalism while 44 percent said they would support a socialist candidate.

More than 60 percent of baby boomers, or those born between 1946 and 1964, expressed a positive opinion of capitalism and just 36 percent said they would vote for a socialist.

Nearly 80 percent of the "silent generation," meaning older adults born between 1925 and 1945, said they had a positive view of capitalism and just 33 percent said they would support a socialist candidate.

The poll data shows that younger generations do not view socialism through the same negative lens as older Americans, many of whom lived through the Cold War era. The data is backed up by the support candidates like Bernie Sanders have received. Though Hillary Clinton dominated Sanders among older voters in the 2016 primary, Sanders won more primary votes from Americans under 30 than Clinton and Donald Trump combined.

But it isn’t just the appeal of a specific candidate that is driving the changing attitudes among young voters. The poll found that young people are less likely than older generations to believe that America’s economic system is “working for them.” Nearly 40 percent of millennials described the United States as one of the most unequal societies in the world.

These generations have also grown up in an era in which economic inequality has continued to climb and wages have barely moved despite sustained economic growth. Younger Americans are increasingly burdened with sky-high college debt (doubling since the 2008 recession) and now face potential future job losses due to automation. This trend has continued as the top 1 percent continue to accumulate more wealth.

Marion Smith, executive director of the Victims of Communism Memorial Foundation, blamed the poll results on the “historical amnesia” of young people, who Smith said are under-educated about the violence and failures of communist regimes.

Entrepreneur Ryan Bethencourt countered that he does not view the poll results as some millennial embrace of communism.

“My view on the term socialism has evolved into a more nuanced perspective with 70% of millennials saying they would vote socialist,” he wrote. “I don't view it as wanting communism but that they want affordable healthcare, education and housing.”

Oliver Willis, a writer at Shareblue Media, expressed surprise that the poll numbers weren’t even more in favor of socialism, given that many young people came of age in the aftermath of the 2007-8 financial crisis.

“Millennials have come of age during an era in which under-regulated capitalism nearly destroyed the global economy and those people were bailed out and nobody went to jail,” he wrote. “I’m surprised the support for socialism isn’t higher.”