Greta Thunberg declines award for activism: “The climate movement does not need any more prizes”

“What we need is for our rulers and politicians to listen to the research,” Thunberg added in a statement 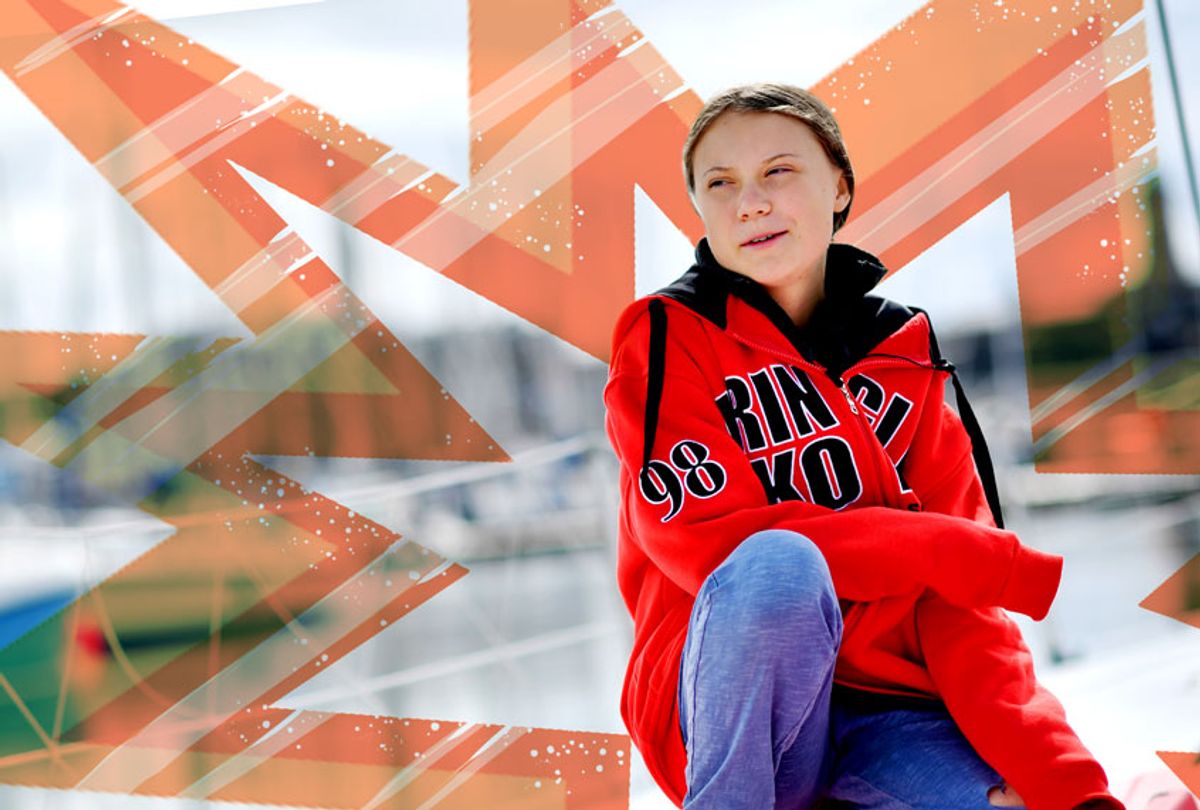 Greta Thunberg, the 16-year-old Swedish climate activist who has made headlines around the world, declined to accept an environmental prize from the Nordic Council on the grounds that "the climate movement does not need any more prizes."

In a statement read by fellow climate activists Sofia and Isabella Axelsson on Tuesday, Thunberg thanked the Nordic Council for the award but said there were more important issues to address. Thunberg said that “what we need is for our rulers and politicians to listen to the research” and that "the climate movement does not need any more prizes."

Thunberg also declined the Children's Climate Prize last year on the grounds that many of the finalists had to fly to Stockholm to attend the ceremony.

Her climate change activism culminated last month in a speech she delivered before the United Nations’ Climate Action Summit. In her speech, Thunberg told the assembled delegates that “you are failing us, but young people are starting to understand your betrayal. The eyes of all future generations are upon you, and if you choose to fail us, I say we will never forgive you."

She later scolded the delegates for saying that they were turning to the younger generation for hope, saying: “How dare you! You have stolen my dreams and my childhood with your empty words, and yet I'm one of the lucky ones. People are suffering. People are dying. Entire ecosystems are collapsing."

Thunberg has been harshly criticized by conservatives for leading the climate change protest movement, which has led to school walk-outs and strikes around the world. One British MP referred to her as the “Justin Bieber of ecology,” while many others have criticized her for her physical appearance and the fact that she is on the autism spectrum.

The Swedish teenager responded on Twitter by saying, "When haters go after your looks and differences, it means they have nowhere left to go. And then you know you’re winning! I have Aspergers and that means I’m sometimes a bit different from the norm. And — given the right circumstances- being different is a superpower."

Climate experts overwhelmingly agree that climate change poses an existential threat to civilization. It has already lead to floods, droughts, heat waves and wildfires. If unchecked, climate change could radically alter conditions on this planet in ways that will make it very difficult for human civilization to continue. Potential solutions including range from the modest like imposing a carbon tax to more radical alternatives like a Green New Deal that would overhaul the infrastructures of nations like the U.S.