Calorie counts added to fast-food menus lead to modest or no changes: study 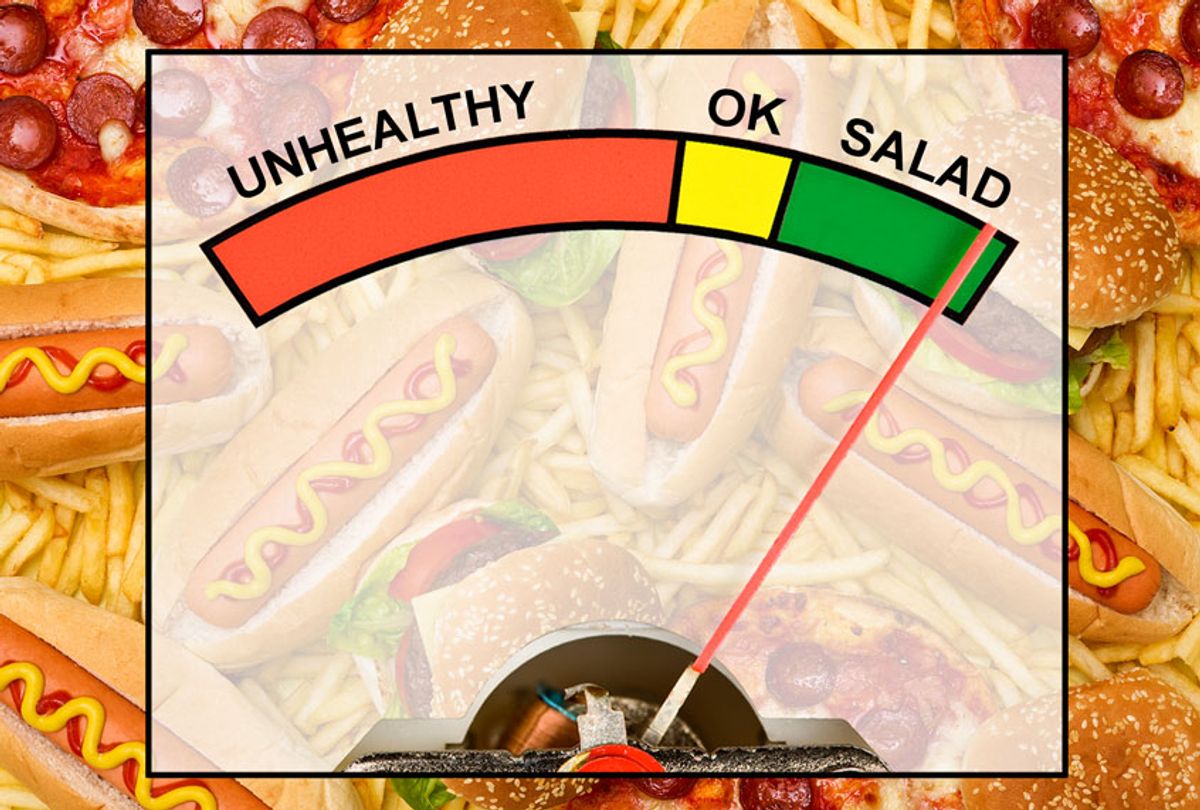 Since fast-food and chain restaurants started displaying calorie-counts on menus as part of an effort to encourage consumers to make "healthier" dietary choices, researchers have been trying to understand the impact a simple design change has on people's diets.

Listing calorie counts on menus is a relatively new concept. In 2018, the Food and Drug Administration enacted a law that requires any chain restaurant and other food establishments with 20 or more locations — amusement parks, coffee shops, movie theaters, supermarkets — to display the caloric content of every item on their menu boards and printed menus.

A new study published Wednesday in the British Medical Journal found that people ate slightly fewer calories after food-chains started posting calories on their menus — a change that did not endure.

Customers at fast-food chains in Louisiana, Mississippi and Texas ordered an average of 60 fewer calories per transaction in the weeks after the figures were displayed, representing an approximate 4 percent decrease, according to the study. After about a year of labeling, the estimated decrease in calories per transaction dropped only 23 calories.

The initial drop in calories was largely driven by consumers buying less items, such as sides, rather than purchasing lower-calorie items, the researchers noted.

"Meaningful changes did not seem to occur in the calorie content of purchased items after labeling; if anything, there was a slight increase," the study's authors wrote. "Consumers might have limited ability to purchase lower calorie items if restaurants offer few low calorie options, but the restaurants in this study offered items with a wide range of calorie content over the study period."

"Our findings suggest that calorie labeling may be most effective as a short-term strategy for reducing calorie purchases, but that other nutrition interventions may be necessary for long-term positive dietary changes in these settings," said Joshua Petimar, the study's lead author and a research fellow at Harvard's School of Public Health.

The new study is one of the largest to examine the effects of displaying calorie counts on menus, according to the researchers, who said more research needs to be conducted in order to understand the effects of the practice, especially over a long period of time and in other settings, such as sit-down restaurants. The researchers also noted people may have made changes the study did not capture like adding condiments, removing ingredients or deciding to stop going to a restaurant.

The researchers analyzed the impact of calorie labeling on food purchases by analyzing three years of sales data from 104 fast-food chains in the South, where obesity rates tend to be higher. The franchise provided the data but did not allow researchers to disclose the names of the restaurant chains.