The endorsements come as Castro, now the only Texan in the race, is increasing his focus on the state 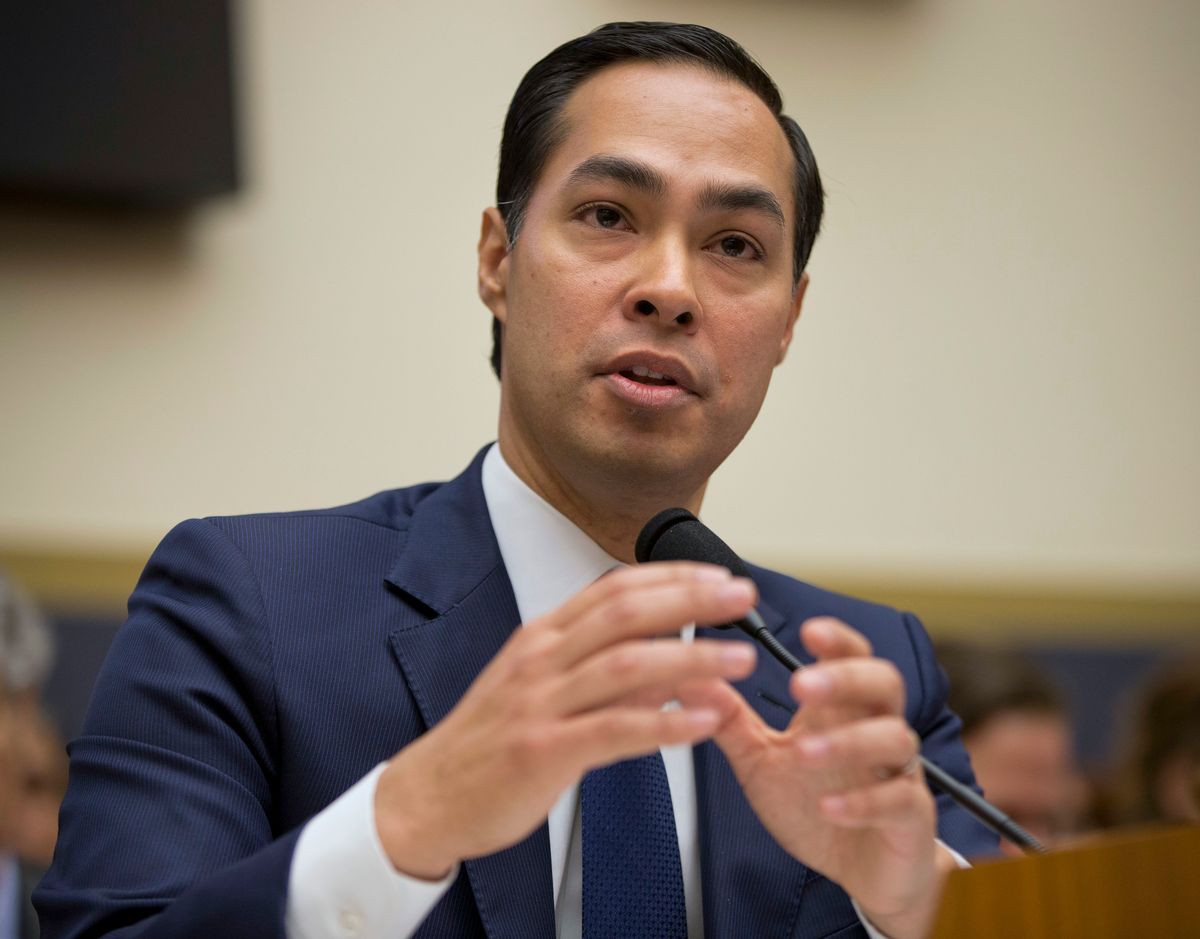 A group of state lawmakers who previously endorsed Beto O'Rourke is getting behind fellow Texan Julián Castro now that O'Rourke has dropped out of the presidential race.

The endorsements come as Castro, now the only Texan in the race, is increasing his focus on the state — and searching for a path forward for his cash-strapped campaign, which is having to lay off staff even after meeting a do-or-die deadline to raise $800,000 last week.

"Julián is a national leader with a clear vision for a more prosperous and diverse nation," Rodríguez said in a statement. "His focus on promoting equal opportunity for all Americans, including the most vulnerable, is the kind of leadership we need in a nominee to take on Donald Trump."

The endorsements are landing at a fraught time for the Castro campaign. It is pulling resources out of New Hampshire and South Carolina as it refocuses on a trio of states including Texas, a development that Politico first reported Monday night.

Castro has plenty of work to do to improve his standing at home, where he has never polled nearly as high as O'Rourke did. In a University of Texas/Texas Tribune survey released Monday, 14% of Democratic primary voters backed O'Rourke, while 2% supported Castro. The poll was conducted before O'Rourke abandoned his bid.

Despite the odds, Castro's campaign is pressing forward with more of an effort in Texas. Castro spokesman Sawyer Hackett said the campaign is looking to hire a Texas state director, a position that O'Rourke had and that only one non-Texan candidate, Elizabeth Warren, currently has.

The campaign is also zeroing in on two other states: Iowa and Nevada, the first state on the nominating calendar with a significant Latino population. In Iowa, the campaign is returning to the airwaves Tuesday with a $50,000 ad buy that touts Castro's numerous policy proposals while contrasting his vision for the country with President Donald Trump's.

"He'll never understand what makes this country great, what makes a story like yours and mine possible," Castro says in a 30-second spot as it shows photos of him growing up. "This country belongs to all of us, and we will beat Trump when all of us believe that again."

The buy is an apparent effort to boost his poll numbers in Iowa so he can qualify for the next debate, though that is a tall order. He has not yet received a single qualifying poll, and the deadline is eight days away.

Castro has nonetheless promised to "work like crazy" to qualify after hitting the $800,000 fundraising target.

In the even nearer term, Castro's campaign has been aiming to consolidate support in Texas with O'Rourke no longer running. Castro, who famously clashed with O'Rourke in the first debate, was quick to praise him after he announced his withdrawal from the race Friday, saying O'Rourke "has inspired millions all over our country" and that Castro looks "forward to working together in whatever he chooses to do next."

At least among the former O'Rourke endorsers now supporting Castro, there is an understanding that the latter is the next best option.

"As the field narrows, we have to continue to support voices that are amplifying critical (and often lost) issues," Moody tweeted the day after O'Rourke's exit. "Sec. @JulianCastro is one of those voices."