In this Autumn of Discontent, people from around the world are rising up against neoliberalism 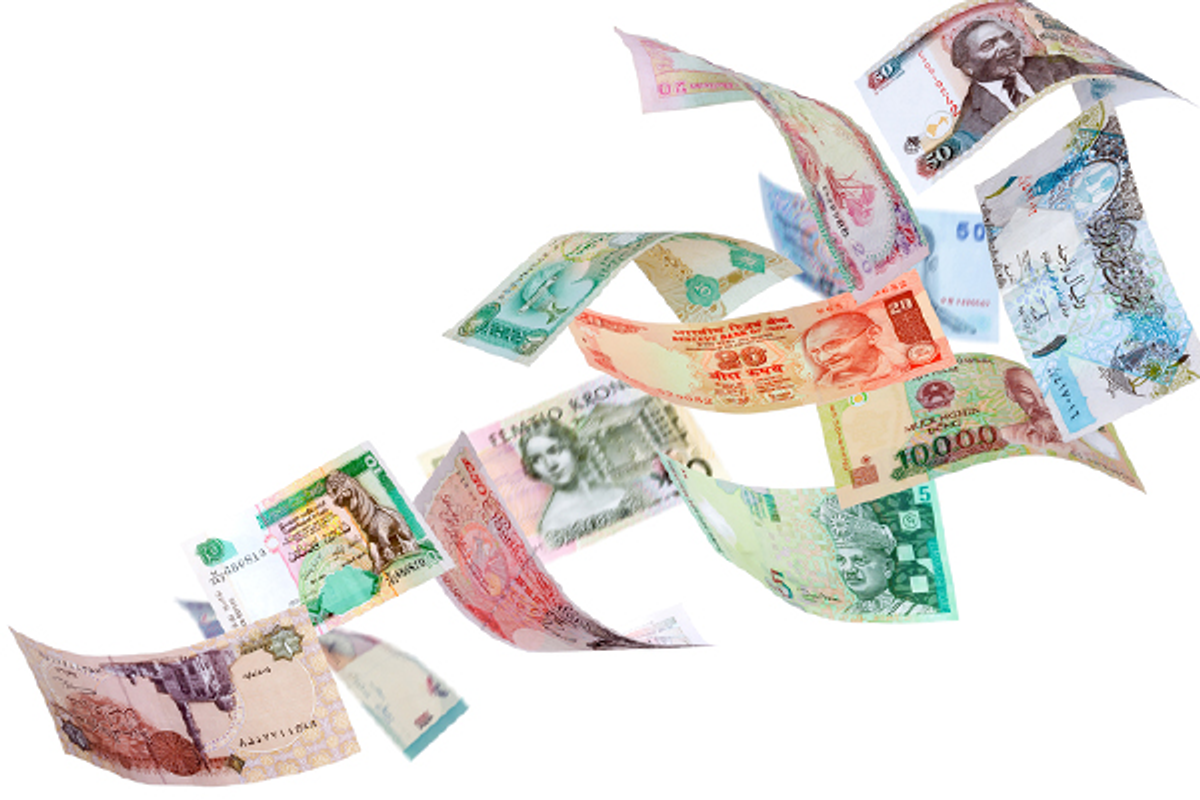 Uprisings against the corrupt, generation-long dominance of neoliberal “center-right” and “center-left” governments that benefit the wealthy and multinational corporations at the expense of working people are sweeping country after country all over the world.

In this Autumn of Discontent, people from Chile, Haiti and Honduras to Iraq, Egypt and Lebanon are rising up against neoliberalism, which has in many cases been imposed on them by U.S. invasions, coups and other brutal uses of force. The repression against activists has been savage, with more than 250 protesters killed in Iraq in October alone, but the protests have continued and grown. Some movements, such as in Algeria and Sudan, have already forced the downfall of long-entrenched, corrupt governments.

A country that is emblematic of the uprisings against neoliberalism is Chile. On October 25, 2019, a million Chileans — out of a population of about 18 million — took to the streets across the country, unbowed by government repression that has killed at least 20 of them and injured hundreds more. Two days later, Chile’s billionaire president Sebastian Piñera fired his entire cabinet and declared, “We are in a new reality. Chile is different from what it was a week ago.”

The people of Chile appear to have validated Erica Chenoweth’s research on non-violent protest movements, in which she found that once over 3.5 percent of a population rise up to non-violently demand political and economic change, no government can resist their demands. It remains to be seen whether Piñera’s response will be enough to save his own job, or whether he will be the next casualty of the 3.5 percent rule.

It is entirely fitting that Chile should be in the vanguard of the protests sweeping the world in this Autumn of Discontent, since Chile served as the laboratory for the neoliberal transformation of economics and politics that has swept the world since the 1970s.

When Chile’s socialist leader Salvador Allende was elected in 1970, after a six-year-long covert CIA operation to prevent his election, President Nixon ordered U.S. sanctions to “make the economy scream.”

In his first year in office, Allende’s progressive economic policies led to a 22 percent increase in real wages, as work began on 120,000 new housing units and he started to nationalize copper mines and other major industries. But growth slowed in 1972 and 1973 under the pressure of brutal U.S. sanctions, as in Venezuela and Iran today.

U.S. sabotage of the new government intensified, and on September 11, 1973, Allende was overthrown in a CIA-backed coup. The new leader, General Augusto Pinochet, executed or disappeared at least 3,200 people, held 80,000 political prisoners in his jails and ruled Chile as a brutal dictator until 1990, with the full support of the U.S. and other Western governments.

Under Pinochet, Chile’s economy was submitted to radical “free market” restructuring by the “Chicago Boys,” a team of Chilean economics students trained at the University of Chicago under the supervision of Milton Friedman for the express purpose of conducting this brutal experiment on their country. U.S. sanctions were lifted, and Pinochet sold off Chile’s public assets to U.S. corporations and wealthy investors. Their program of tax cuts for the wealthy and corporations, together with privatization and cuts in pensions, health care, education and other public services, has since been duplicated across the world.

The Chicago Boys pointed to rising economic growth rates in Chile as evidence of the success of their neoliberal program, but by 1988, 48 percent of Chileans were living below the poverty line. Chile was and still is the wealthiest country in Latin America, but it is also the country with the largest gulf between rich and poor.

The governments elected after Pinochet stepped down in 1990 have followed the neoliberal model of alternating pro-corporate “center-right” and “center-left” governments, as in the U.S. and other developed countries. Neither responds to the needs of the poor or working class, who pay higher taxes than their tax-evading bosses, on top of ever-rising living costs, stagnant wages and limited access to voucherized education and a stratified public-private health care system. Indigenous communities are at the very bottom of this corrupt social and economic order. Voter turnout has predictably declined from 95 percent in 1989 to 47 percent in the most recent presidential election in 2017.

If Chenoweth is right and the million Chileans in the street have breached the tipping point for successful non-violent popular democracy, Chile may be leading the way to a global political and economic revolution.