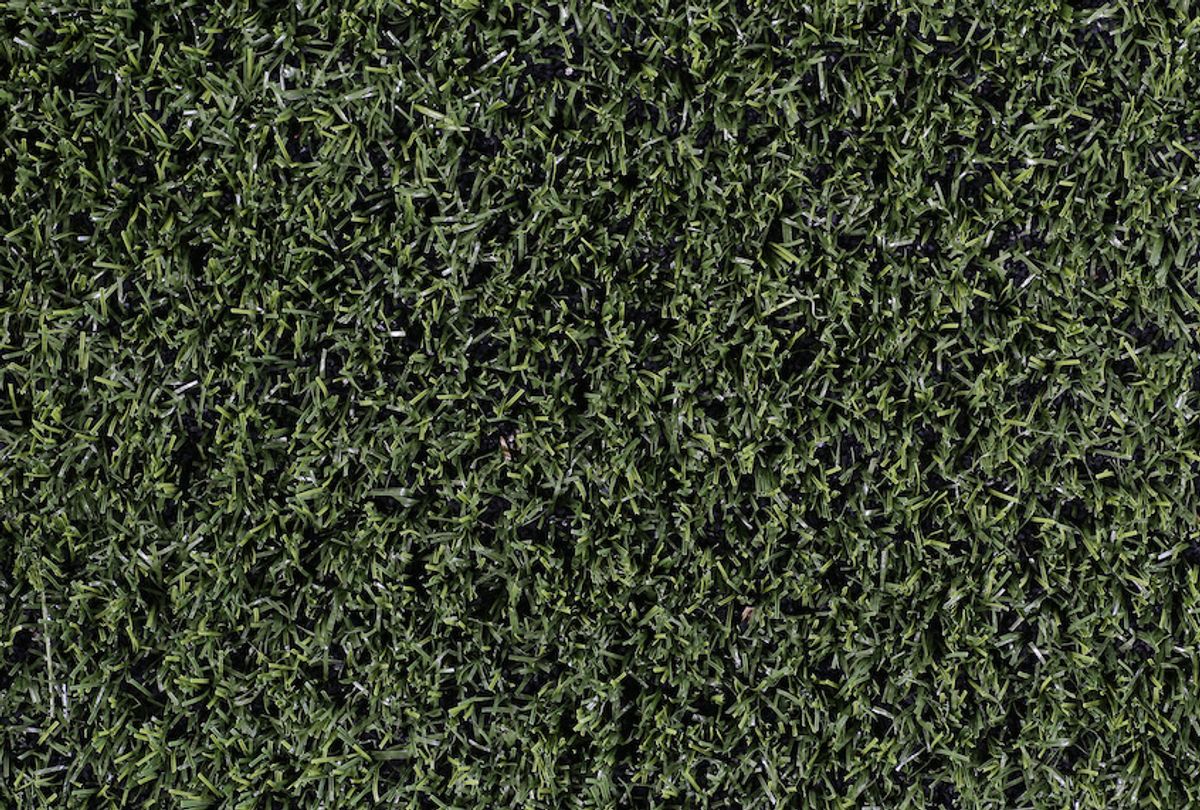 Toxic PFAS “forever chemicals” that are associated with cancer and birth defects could lace the artificial turf playing fields that our nation’s athletes compete on in football, rugby, soccer and other sports.

Tests by the Ecology Center, a nonprofit in Michigan, found a marker chemical that suggests PFAS is present in the blades of fake grass used in artificial turf touted by the turf industry as an environmental alternative to real grass. Tests also found two types of perfluoroalkyl and polyfluoroalkyl substances, or PFAS, in the backing of artificial turf.

“PFAS in synthetic turf should sound alarm bells for parents and for all municipalities with these fields,” said Kyla Bennett of Public Employees for Environmental Responsibility. “For the health of our children and communities, we urgently need to take a hard look at PFAS in synthetic turf.”

Artificial turf, installed in the Houston Astrodome in 1966, is used in 12,000 to 13,000 sports fields in our nation. Artificial turf is popular because it helps fields drain well when it rains so events like soccer games don’t need to be postponed. The industry earns $2.5 billion a year with businesses like Shaw Sports Turf, owned by Warren Buffet’s Berkshire Hathaway.

Graham Peaslee, a professor of nuclear physics at the University of Notre Dame who has studied PFAS, said the discovery of PFAS in artificial turf means the chemicals could also be found in other products where they were used in manufacturing to keep material from sticking.

“Turf is only the tip of the iceberg,” he said.

Betsy Southerland, the former director of science and technology at the EPA Office of Water, said the agency could ask artificial turf manufacturers for information about possible hazards.

“Is this an issue with just older turf that was made before x date or is it a current problem?” Southerland asked.

Public Employees for Environmental Responsibility, a watchdog group, and the Ecology Center filed a complaint in August about an EPA report in which the agency decided not to test the grass blades and backing of artificial turf.

The report which minimized risks from recycled tires used as filler in artificial turf was produced by the EPA Office of Research and Development which hasn’t had a Senate-confirmed leader since 2012 and the Agency for Toxic Substances and Disease Registry. David Dunlap, a deputy in the EPA office, was previously the foremost expert for Koch Industries on water and chemical regulations.

The PFAS substances that the Ecology Center found in the backing of artificial turf are 6:2 FTSA which can kill rats and PFOA which has a half-life of 92 years in the environment and is associated with cancer.