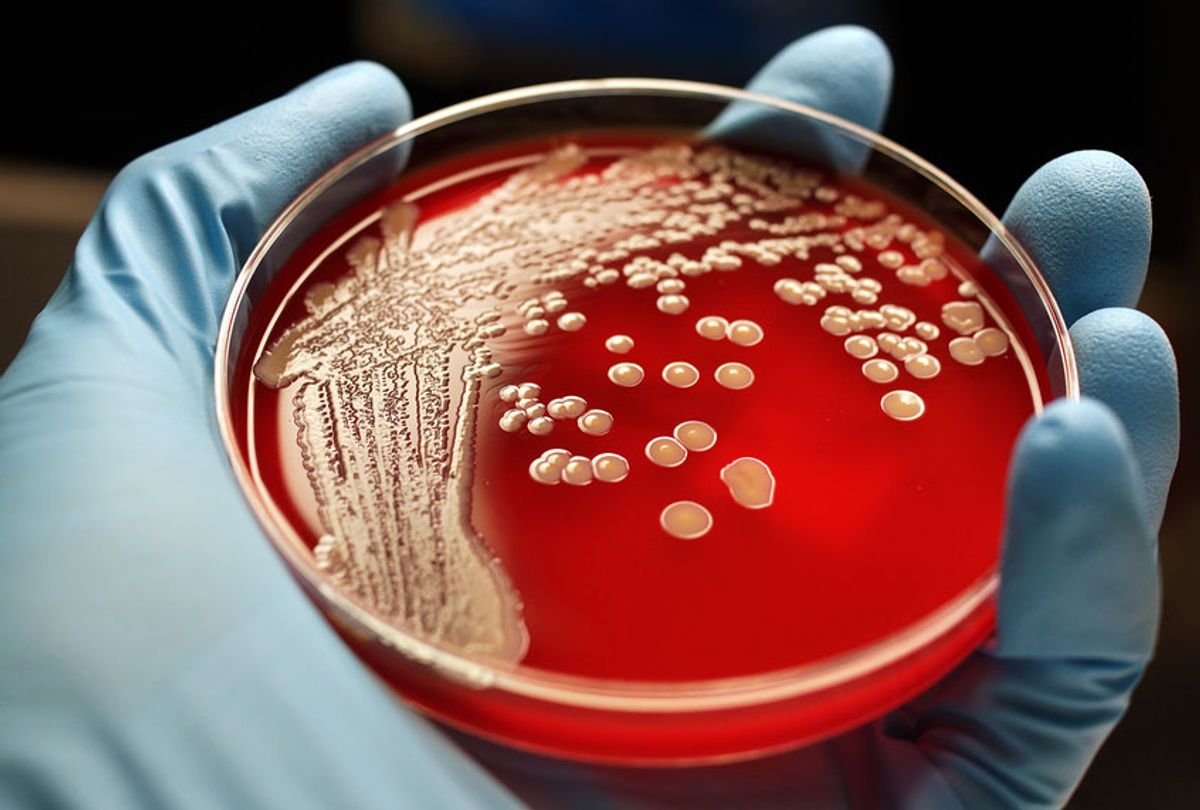 Twice as many people are dying from antibiotic-resistant infections, also known as superbugs, than previously thought, according to a report published by the Centers for Disease Control and Prevention (CDC).

The report, published on Wednesday, states that nearly 3.1 million antibiotic-resistant infections happen each year in the United States. As a result, an estimated  48,700 people die. The findings are based on data from millions of patient health records, and are an update to a 2013 report in which the public health agency raised concerns about these superbugs.

In the 2013 report, the CDC estimated that more than 2 million Americans contracted these infections each year, while at least 23,000 died as a result. Notably, the new report used previously unavailable data and concluded that the 2013 estimate missed about half of the cases and deaths. Hence, this year’s report, which illustrates an alarming rise, is bringing past predictions closer to a reality. In 2014, economist Jim O’Neill estimated that superbugs will kill an extra 10 million people a year around the world — more than those who currently die from cancer — by 2050 if nothing is done to curb the current trend.

“In a short period of time the CDC is finding those predictions are probably not too far off,” Dr. David Andes, a Professor of Infectious Disease in the Department of Medicine at the University of Wisconsin-Madison, told Salon.

The CDC says the agency is “concerned” about the rise in antibiotic infections.

“Dedicated prevention and infection control efforts in the U.S. are working to reduce the number of infections and deaths caused by antibiotic-resistant germs, but the number of people facing antibiotic resistance is still too high,” the CDC stated in an overview of the report. “More action is needed to fully protect people.”

The federal agency also noted that nobody is immune to superbugs.

“Antibiotic resistance can affect any person, at any stage of life,” the agency stated in the report.

As one doctor told NBC News, this is not an announcement meant to create fear in the public. It is a legitimate concern among health professionals, and should be for the public, too.

"This is not some mystical apocalypse or fear-mongering,”  Dr. Victoria Fraser, the head of the Department of Medicine at the Washington University School of Medicine in St. Louis told NBC. "It’s right here, right now. We are faced with trying to take care of patients who have drug-resistant infections that we have no treatment for."

Andes told Salon that at the University of Wisconsin-Madison hospital, they see a patient every month with an infection they can’t treat with an effective therapy.

“This is not something happening someplace else — every clinician in every hospital in the U.S. is seeing this as a problem,” he said.

The first one, Carbapenem-resistant Acinetobacter, is especially a concern for people whose immune systems might already be weak. It can cause pneumonia and urinary tract infections, and it is a common pathogen in many hospitals. Similarly,  Candida auris is more likely to infect those who already have weakened immune systems, such as those who are already hospitalized or have an autoimmune disease. When it gets into the bloodstream it can be life-threatening. More than 90 percent of Candida auris infections are resistant to at least one major anti-fungal drugs, while 30 percent are resistant to two or more.

Jeniel Nett, MD, PhD, and Assistant Professor in the Departments of Medicine and Medical Microbiology & Immunology at the  University of Wisconsin School of Medicine, told Salon in April Candida auris has emerged as a public health threat for many reasons.

“First, it is readily transmitted in the hospital setting between patients,” Nett said. “As special precautions are needed to prevent the spread of this pathogen, prompt identification is essential.”

However, not all standard laboratory diagnostic methods are designed to accurately detect Candida auris, which can lead to a spread within hospitals.

“Second, Candida auris exhibits resistance to many of the commonly used drug therapies, which complicates treatment of these infections,” she said. “In some outbreaks, reported mortality has approached 60 percent.”

Clostridioides difficile is an antibiotic-resistant bacteria that can cause diarrhea. It often occurs while someone is taking antibiotics, or immediately after. One survivor of the superbug explained to CBS News: “You can't eat. You can't talk. You can't walk. And hope definitely starts to fade. I remember just crying to myself, I was just saying, 'please, I would just wanna leave now.'”

Is there anything everyday people can do to ward off superbugs as medical professionals figure out how to fight them?