This classical project launches Dessa to the top of a vaunted class alongside the Who, Sting and Peter Gabriel 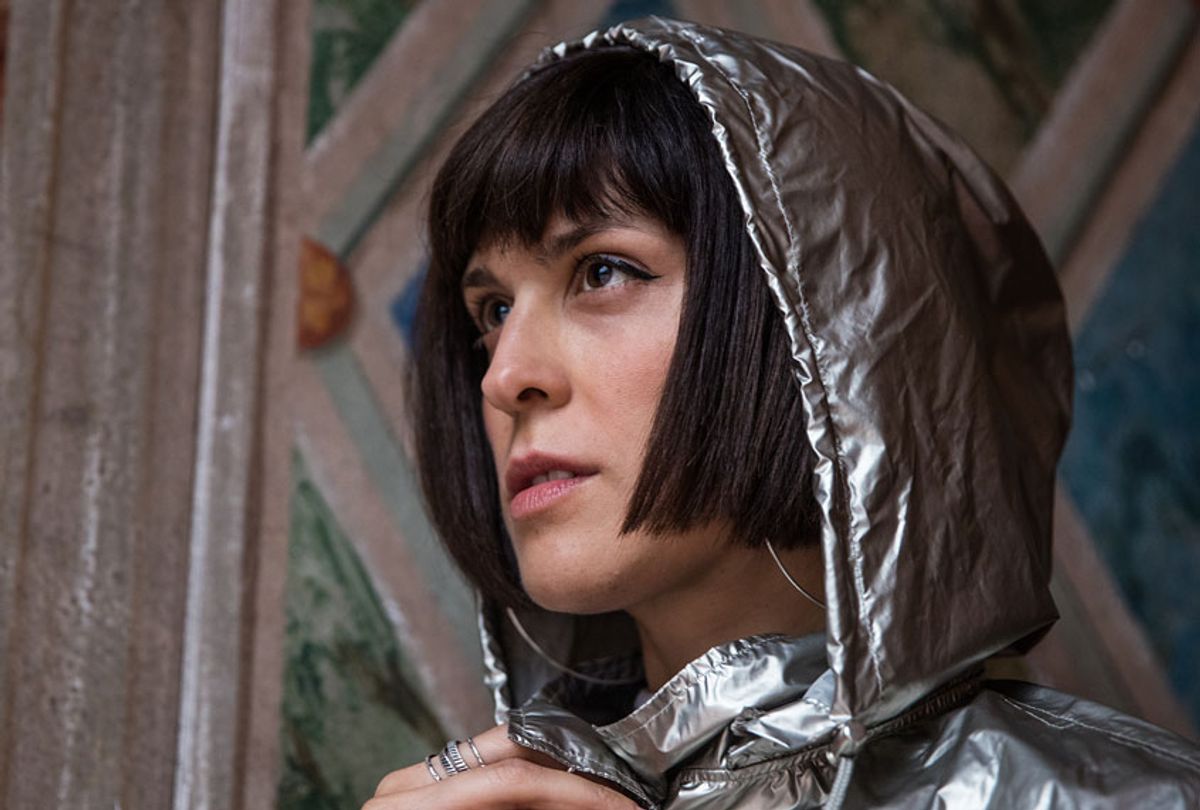 Singer-songwriter Dessa — known to many listeners for her work with the hip-hop collective Doomtree — is on a roll. Her most recent album "Chime" grew her fan base considerably, drawing more ears and eyes into her enticing web of empowerment, honesty and vulnerability. Just last year, she tried her hand in the literary world with a well-received memoir entitled "My Own Devices: True Stories from the Road on Music, Science, and Senseless Love."

With her new LP "Sound the Bells: Recorded Live at Orchestra Hall," the indie singer teams up with the Grammy award-winning Minnesota Orchestra to produce an exquisite mergence of hip-hop artistry and classical music. The result launches Dessa to the top of a vaunted class that features the likes of the Who, Sting, and Peter Gabriel. Indeed, it has become a commonplace of late for pop music’s upper echelon to pump their wares with new energy courtesy of a symphony orchestra.

But for Dessa, "Sound the Bells" is no mere diversion. If anything, her work with the Minnesota Orchestra has eclipsed the field, brilliantly fusing her innovative rap stylings with the sonic power of the concert hall. To her credit, she recognizes wide the disparity between her genre and classical music. “For someone who cut her teeth on hip-hop,” she recently told me, “there’s a lot of daylight between a basement studio and an orchestra hall.”

In particular, says Dessa, “The dynamic range of an orchestra challenges the performance of my songs in terms of scale.” To bring off "Sound the Bells,: Dessa called on the talents of arranger Andrew Thompson, who composed the orchestration. In Dessa’s words, he subjected her songs to a kind of “acid bath” in order to take full advantage of the symphonic instrumentation. Under the conduction of Sarah Hicks, the Minnesota Symphony proved to be an able partner to Dessa’s lyrical effusions.

Take “5 Out of 6,” one of the standout tracks on "Chime." In the original studio recording, the song already made for one of the decade’s most powerful messages of feminist empowerment and fortitude. On "Sound the Bells," “5 Out of 6” becomes even more potent as Dessa shares her intoxicating statement about unflinchingly living out loud arrayed against Thompson’s explosive score.

As with so many of the other tracks on "Sound the Bells," Dessa’s “5 Out of 6” doesn’t merely become subsumed by the work of the Minnesota Orchestra. Rather, her songs collide with the symphony in bone-chilling fashion, producing something much more nuanced and affecting in the process.