The power of Black Girl Humor: When comedy and #BlackGirlMagic converge 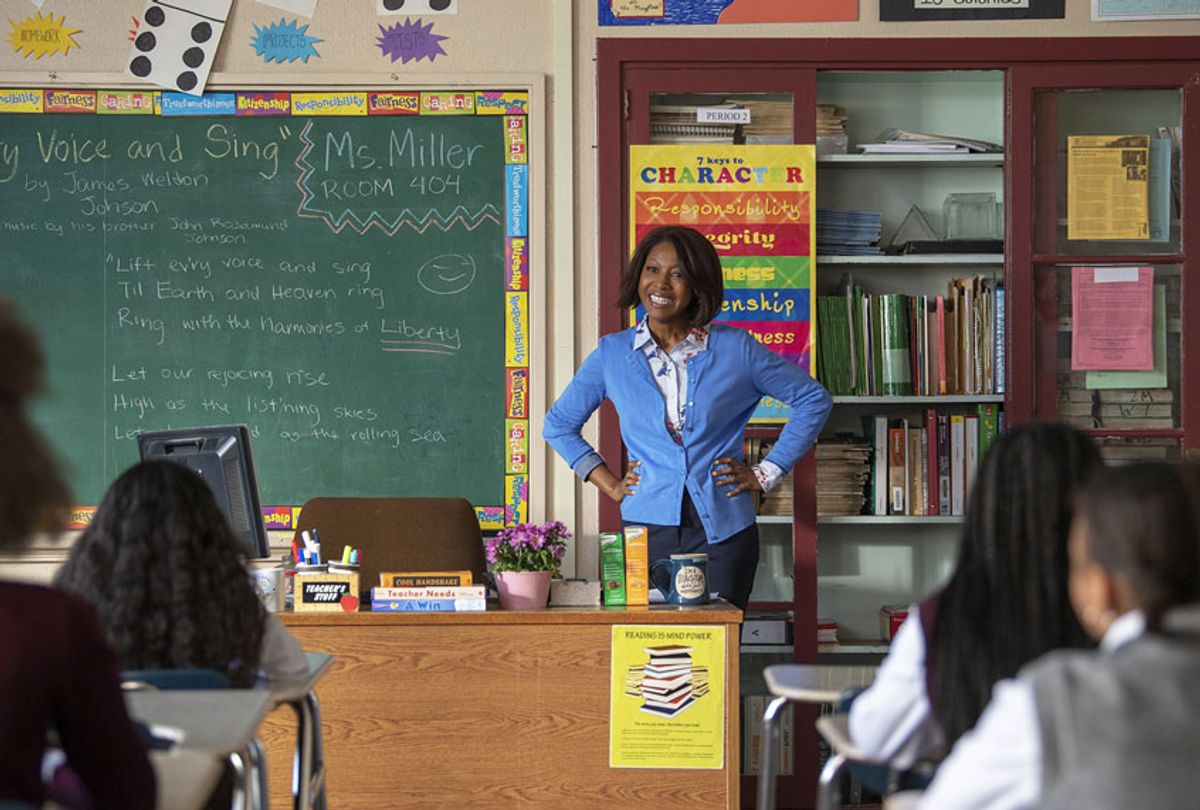 NBC’s recent announcement of the development of a half-hour comedy show, "Black Girl Magic," follows the August 2019 debut of HBO's "A Black Lady Sketch Show," a history-making comedy featuring a writers room of all Black women. Renewed for a second season, the show regularly positions Black women as critical observers of everyday reality. As creator Robin Thede has noted, the show aims to be “cinematic, magical and unprecedented.” Utilizing what we can call Black Girl Humor, it draws nuanced attention to many invisibilities and silences in Black women’s experiences. Doing so not only entertains but creates needed social and psychological space for actualizing BlackGirlMagic, the spirited celebration of Black women “making our own light and love.”

Despite Black women’s support for BlackGirlMagic, most have been raised to be preternaturally strong and resilient. The sketch "Cool Handshake Teacher Needs a Win" speaks to this reality as it contrasts a Black middle-school teacher’s attempts to empower her class of Black girls with handshakes and the affirmation “I am smart, I am tough, I will always be enough,” with the students’ marked lack of investment in the routine and their ability to see through a reality she attempts to hide from them. Confronting their teacher with the evidence of graded quizzes wrinkled with her dried tears, an abrupt reversion to her maiden name, and neglect of her hair and makeup routines leaving her no longer “shiny,” the girls want to know why their teacher is “so sad.”

To their pointed questions, Ms. Miller reacts with denial, defensiveness and attempts to power over the girls before admitting — with melodramatic anger and tears — that she is reeling from her husband’s infidelity. After this catharsis, a girl stands on her chair — riffing on the “O Captain! My Captain!” scene from the movie "Dead Poets Society" — to solemnly repeat the slogan back to the teacher and engage her in a cool handshake. Emotions take a final unexpected turn when a voice over reveals the skit to be a state lottery ad: “When you really need a win.”

Viewers’ online comments capture the layered humor and twists in the sketch, but also convey an unexpected level of emotional connection with its content: “I honestly teared up a little. Cause the kids saw through the fake”; “idk why but i cried massive tears here”; “You guys I can’t stop crying this hit home a bit. Excellent job guys!”; “they opened up her Pandora’s box."

The sketch deftly uncovers important elements of Black girls’ and women’s lives. “I am smart, I am tough, I will always be enough” is a directive many know too well. From family and communities, they learn that a good Black woman is strong — that is, resilient and capable. She must manage not only what political scientist Melissa Harris-Perry calls the “crooked rooms” of low and negative social expectations but the marked lack of help, protection and care that Black girls and women receive as a result. However, profound costs accompany such expectations of fierce self-reliance and extensive care of others. In their efforts to meet these demands for fortitude, Black girls and women disconnect from their human vulnerabilities. Over time, this psychological split between self-presentation and inner realities contributes to many concerning distresses, including compensatory overeating, clinical depression and suicidality.

With its humor, the sketch unmasks the strength Black women are raised to perform and exposes emotional needs that a number of viewers poignantly recognize as familiar and real. This truthfulness is consistent with BlackGirlMagic as a grassroots movement to recognize the humanity of Black girls and women by presenting them with appreciative, knowledgeable mirrors in the place of judgmental glares. While the sketch never references the movement, it raises key questions about where BlackGirlMagic needs to intervene in a world that presses Black girls and women to be strong: Will it celebrate their notable achievements as well as candidly admit the depths of their struggles? Will it challenge families and communities to allow Black women and girls to connect openly with each other around their whole lives, including their non-strong realities? Will it call for change in social institutions that use the myth of exceptional strength to normalize toxic levels of exclusion and harm toward Black girls and women? By making visible the emotional realities Black girls and women have been prevented from accessing, often in the name of their strength, Black Girl Humor points to the personal and social shifts necessary for the magic to become real.

Tamara Beauboeuf-Lafontant is the Louise R. Noun Chair in Gender, Women's, and Sexuality Studies at Grinnell College. She researches everyday and embodied experiences of racialized gender.