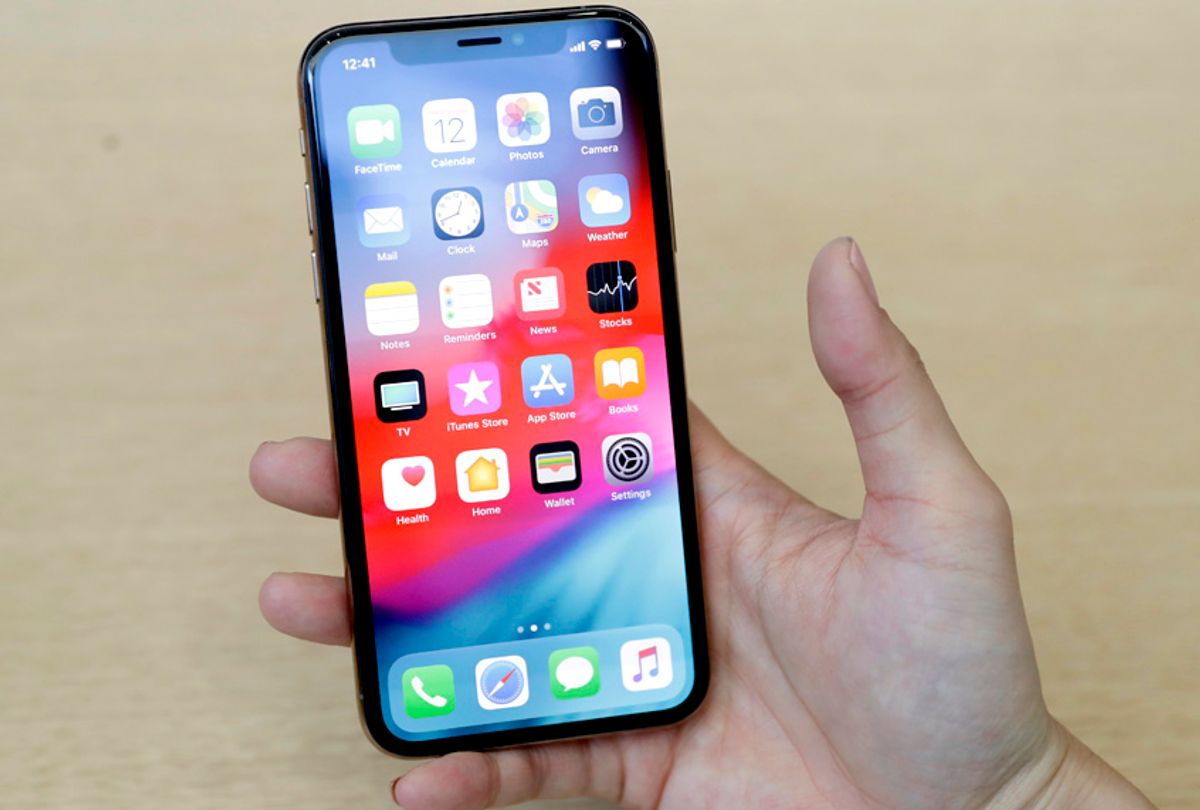 When you look at your computer screen, or the screen on your smartphone or the screen of your television set, it is a liquid crystal display (LCD). An important component of the LCD screen is indium, a rare metallic element that is processed out of zinc concentrate.

The two largest sources of indium can be found in eastern Canada (Mount Pleasant) and in Bolivia (Malku Khota). Canada’s deposits have the potential to produce 38.5 tons of indium per year, while Bolivia’s considerable mines would be able to produce 80 tons per year.

Canada’s South American Silver Corporation — now TriMetals Mining — had signed a concession to explore and eventually mine Malku Khota. Work began in 2003, two years before Evo Morales and the Movement for Socialism (MAS) won their first presidential election in Bolivia. South American Silver conducted several studies of the region, all of which found substantial deposits that were poised to make this Canadian firm one of the major players in the mining industry.

A study done by Allan Armitage and others for South American Silver, and delivered to the company in 2011, showed that the Malku Khota mine would produce substantial amounts of silver, indium, lead, zinc, copper, and gallium. “The indium and gallium,” the study noted, “are regarded as strategic metals that give the project future upside potential.” Gallium is used for thermometers and barometers, as well as in the testing side of the pharmaceutical industry. There is Fort Knox level treasure to be made from these minerals.

Evo Morales rode to victory in 2006 with the promise of a new day for Bolivia. Key to his agenda was to take control of the country’s resources and use them to improve the quality of life of Bolivia’s deprived populations. One of the great tragedies of Bolivia has been that since the mid-16th century, the indigenous populations have had to work to remove precious wealth from underneath their lands and send that wealth to enrich the people of Europe and later North America. They did not benefit from those riches.

Millions died in the mines of Potosí to bring the silver, and later tin, out of the ground. For the indigenous people who live near and on the hill, everything is upside down — one of the most lucrative hills is known as Cerro Rico (Rich Hill), while in Spanish there is a phrase that toys with the idea that wealth is equivalent to Potosí (vale un Potosí). Morales’ message during his campaign was framed around the concept of resource nationalism — use our resources to better the lives of those who live in deprivation and indignity.

Morales first went after the oil and gas industry. It is important to recall that his opponent in this year’s election — Carlos Mesa — was the president right before Morales won the election in December 2005. Mesa had come to power when his predecessor Sánchez de Lozada resigned in disgrace over the mass demonstrations in 2003 when Bolivians demanded more control over their gas reserves (the state repression was severe, with at least 70 people killed in the demonstrations). In May 2006 — just over three months after being sworn in as president — Morales announced that the oil and gas industry had been nationalized. It is important to recall that his approval rating was well above 80 percent.

Nationalization was not easy, since the Bolivian government could not expropriate assets but only raise taxes and renegotiate contracts. Even here, the government faced problems since it lacked enough technical skills to understand the opaque energy sector. Furthermore, the problem with the energy sector is that even nationalized oil and gas must be sold to the transnational firms that then process them and market them; they remain in control of the value chain. What Morales’ government was able to do was to ensure that the State controlled 51 percent of all private energy firms that operated in Bolivia, which allowed the State’s coffers to fill rapidly. It was this money that was invested to go after poverty, hunger, and illiteracy.

Revenge of the mining companies

Canada’s Fraser Institute — a libertarian think tank that is heavily funded by the energy and mining sector — publishes an annual survey of mining companies. This survey is conducted by asking mining executives their opinions on a range of issues. The 2007–08 survey said that Bolivia is the second-worst country for investment; the worst was Ecuador. In 2010, the World Bank’s Ease of Doing Business Index rated Bolivia at 161 of 183 countries. Heads of mining firms — from Barrick’s Peter Munk to Repsol’s Antonio Brufau — made disparaging comments about the nationalization program. “If Bolivia keeps on this path,” a Wall Street banker told me at that time, “these companies will make sure that Bolivian natural gas remains underground.” Bolivia might be embargoed; Morales might be assassinated.

Pressure mounted daily on the MAS government, which began a process to write a new Constitution that would both protect nature and insist on resource wealth being used for the people. There was an immediate contradiction here: if the MAS government was going to undo centuries of deprivation, it would have to mine the earth to bring out the wealth. A tragic choice befell the government — it could not both conserve nature and transform the wretched conditions of everyday life at the same level of caution. At the same time, to get its minerals and energy to market, it had to continue to negotiate with these transnational firms; no immediate alternative was present.

Despite the constraints on it, the MAS government continued to nationalize resources, and insist on State firms being partners in resource extraction. Transnational firms immediately took Bolivia to the International Center for the Settlement of Investment Disputes (ICSID), a part of the World Bank system. The ICSID — formed in 1966 — is based in Washington, D.C., and shares an outlook toward business that mirrors that of the U.S. Treasury Department.

On April 29, 2007, the leaders of Bolivia (Evo Morales), Cuba (Carlos Lage), Nicaragua (Daniel Ortega), and Venezuela (Hugo Chávez) signed a declaration to create an alternative to the investor-government system institutionalized in the ICSID. Bolivia and Ecuador formally withdrew from this U.S.-dominated system, while Venezuela’s Supreme Court declared that it did not have the power to intervene in Venezuelan sovereign affairs.

On July 10, 2012, Morales’ government nationalized the Malku Khota property of South American Silver. Company CEO Greg Johnson saidhe was “really shocked” at the decision. South American Silver’s shares dropped immediately; it had been trading at $1.02 on July 6, and it fell to $0.37 on July 11.

The immediate spur for the nationalization was the protest around the mine by indigenous artisanal miners who did not want this mega-project to undermine their livelihood. South American Silver had spent a great deal of money to convince 43 of the 46 neighboring communities to accept the mine; but they could not convince the artisanal miners. “Nationalization is our obligation,” said Morales.

All that indium would not make its way in significant quantities to the factories to produce LCDs for television sets, computer monitors, and cell phones.

In July 2007, U.S. Ambassador Philip Goldberg sent a cable to Washington in which he pointed out that U.S. mining firms had approached his embassy to ask about the investment climate in Bolivia. Goldberg felt that the situation for mining firms was not good. When asked if he could organize a meeting with Vice President Álvaro García Linera, he said, “Sadly, without dynamite in the streets, it is uncertain whether the Embassy or the international mining companies will be able to attain even this minimal goal.”

“Without dynamite in the streets” is a phrase worth dwelling upon. A year later, Morales expelled Goldberg from Bolivia, accusing him of aiding the protests in the town of Santa Cruz. Just over a decade later, it was the “dynamite” that removed Morales from power.

Resource nationalism is no longer on the agenda in Bolivia. The fate of Malku Khota is unknown. The fate of your screen is guaranteed — it will be replaced with indium from the Potosí deposits. And the benefits of that sale will not go to improving the well-being of Bolivia’s indigenous population; they will enrich the transnational firms and the old oligarchy of Bolivia.