In Santa Cruz, coastal mountain lions had nearly three times mercury levels than those outside of the fog zone 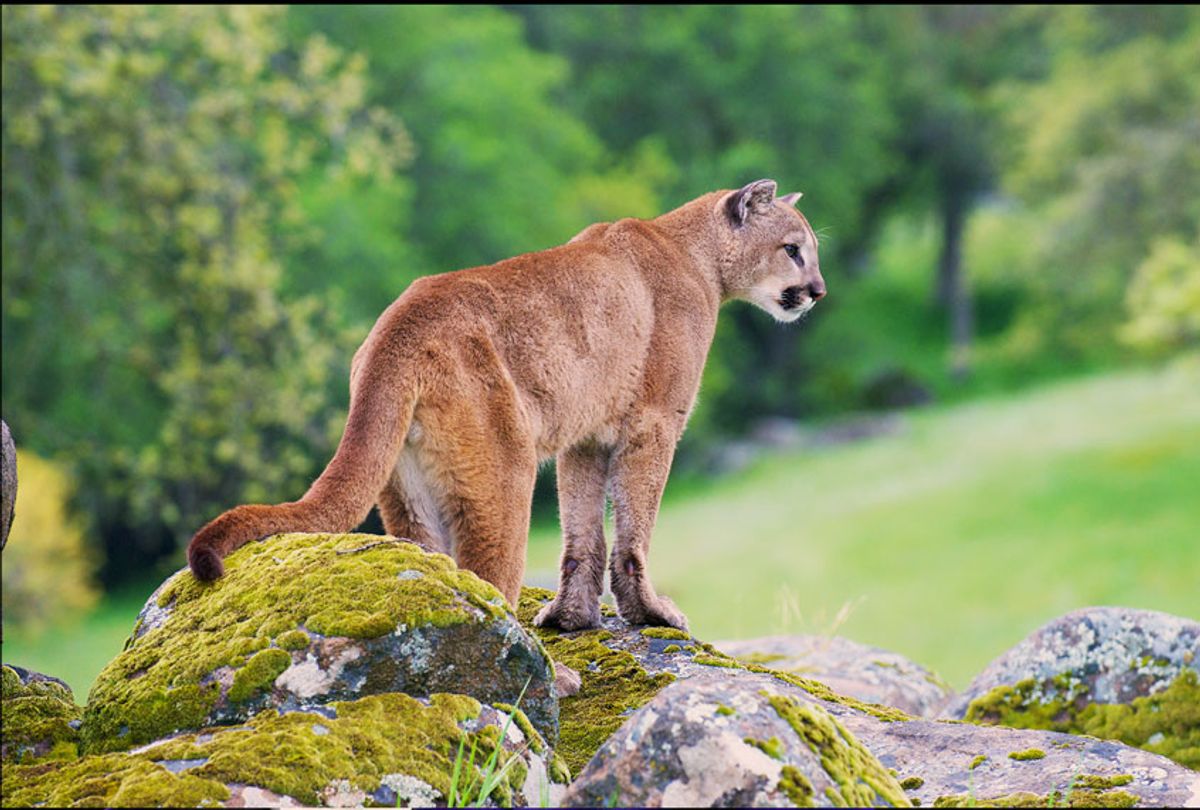 The amount of mercury found in mountain lions who roman the Santa Cruz Mountains, an area that is frequently exposed to coastal fog, was three times higher than in lions who live outside the fog zone, according to researchers at the University of California-Santa Cruz (UCSC).

The findings were published this week in Nature. The study is the first to track the atmospheric source of methylmercury, which is a very toxic type of mercury, in the terrestrial food chain as it travels up to top predators. Similar levels of mercury were found in lichen and deer inside the fog zone, too.

"Lichen don’t have any roots so the presence of elevated methylmercury in lichen must come from the atmosphere," Peter Weiss-Penzias, an environmental toxicologist who led the study, said in a media statement. "Mercury becomes increasingly concentrated in organisms higher up the food chain."

Mercury is emitted into the environment through a mix of human activities, like burning waste and coal, and from natural processes, like volcanoes and forest fires. The mercury in the fog is a result of the mercury in the oceans. Mercury that rains down on oceans is converted to  methylmercury by anaerobic bacteria in the deep waters. It floats back up to the surface by the rising seawater and is released back into the atmosphere before being carried ashore by the fog.

"Fog is a stabilizing medium for methylmercury," Weiss-Penzias said. "Fog drifts inland and rains down in microdroplets, collecting on vegetation and dripping to the ground, where the slow process of bioaccumulation begins."

Researchers say there is no risk to humans, as the sources of food for mountain lions — also known as pumas — are different than humans. In a previous investigation, researchers found that black-tailed or mule deer made up more than 90 percent of the edible biomass for the Santa Cruz Mountain pumas.

Chris Wilmers, a professor of environmental studies at UCSC, said in a media statement that high levels of mercury in the mountain lions present an additional challenge to a species that is already struggling with habitat loss.

"These mercury levels might compound the impacts of trying to make it in an environment like the Santa Cruz Mountains, where there is already so much human influence, but we don't really know," Wilmers said. "Levels will be higher 100 years from now, when the Earth's mercury budget is higher because of all the coal we're pumping into the atmosphere."

Interestingly, the researchers say that protecting these top predators could keep Lyme Disease at bay, which has been on the rise.

"We need to protect the top predators in the environment," Weiss-Penzias said. "They're keystone species. They perform ecosystem services. When you change one thing, it has cascading effects through the system."