Long before Trump, police were using bullying and gaslighting to cover up their own crimes. 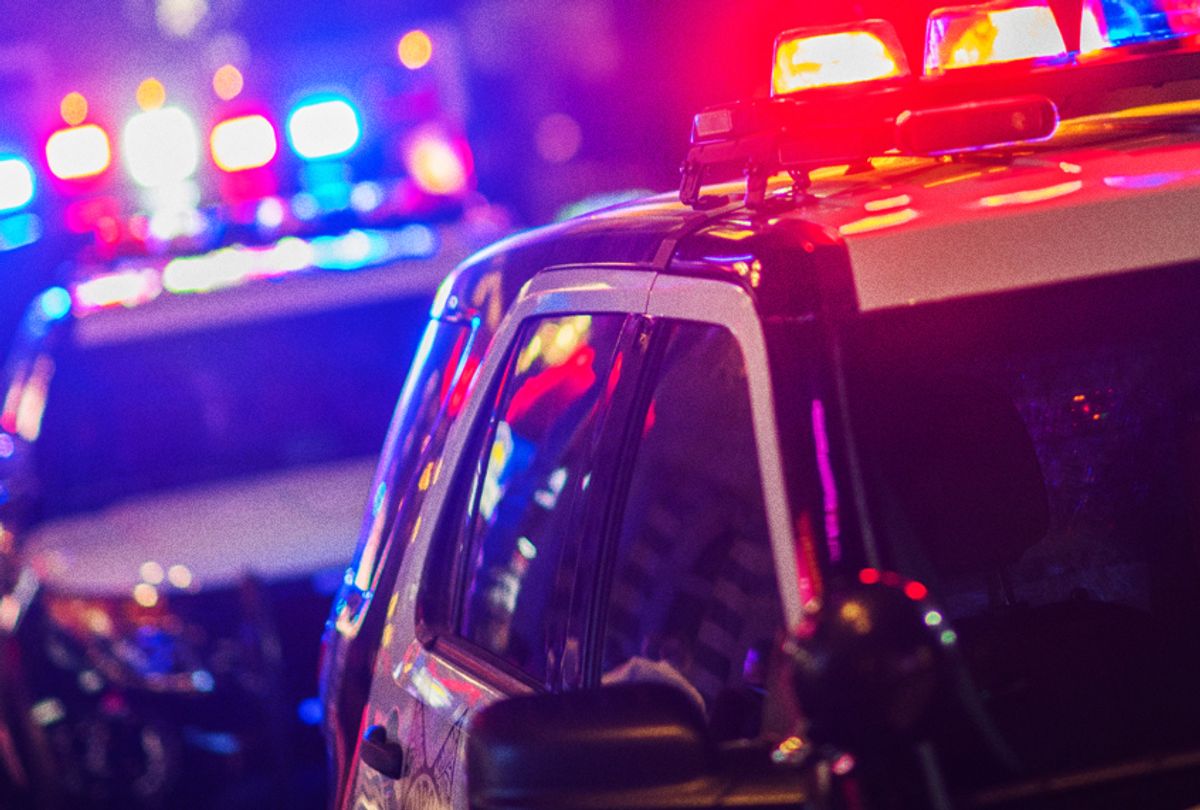 When Donald Trump declared that he wanted not only Ukraine but also China to investigate Joe Biden on October 4, all hell broke loose. A political class jaded by daily White House provocations was roused by this brazenly authoritarian call for international assistance in bringing down the president’s top-polling opponent, and the impeachment drive suddenly kicked into high gear.

That same night, Joshua Brown, an African American man who had recently helped win a rare murder conviction against a police officer, was murdered in the parking lot of his Dallas apartment building. Dallas police officials claimed that Brown’s death was unrelated to his witness testimony against their officer Amber Guyger, and that what actually happened was that Brown was selling marijuana in his parking lot — days after his name and face had been all over the news — and was killed by three other Black men in a drug deal gone wrong.

For many observers, the official police account rang about as true as Trump’s claims about the size of his inauguration crowd. But even if Brown’s death really had nothing to do with his testimony against Guyger, the understandable and widespread perception that it did will likely dissuade others from testifying against police. Like presidential threats to the integrity of the next election, Joshua Brown’s murder, therefore, should be considered a crisis of democracy and the rule of law — different in kind but not severity. In fact, in mainstream conversations, it’s barely been considered at all, drowned out by impeachment news.

The point here is not that we should focus on Joshua Brown instead of Donald Trump but to see how deeply they are connected. Many of us find ourselves continually and involuntarily shocked that Trump has been able to stay in office despite his many well-documented crimes and irrationalities. But why are we shocked? Since the advent of the camera phone we’ve been witness to dozens of police officers with far less power than the president getting away with all manner of criminal and immeasurably harmful behavior.

Of the roughly 1,000 documented police killings that take place every year in the U.S., fewer than 1 percent result even in an arrest — and convictions are even more rare. Even those few exceptions prove the larger rule. Guyger’s conviction — for the absurd and indefensible killingof an unarmed neighbor in his own apartment — surprised many people, because an ordinary cop can usually do the very thing it was so jarring to hear a presidential candidate boast about: Shoot someone on Fifth Avenue and get away with it (provided it’s 5th Avenue in Harlem and not the Upper East Side).

Trump has no doubt brought something new and dangerous to the modern American presidency, and it’s useful to look at comparable corrupt strongmen around the world like India’s Narendra Modi and Hungary’s Viktor Orbán as we try to comprehend his role. But while Trumpism is part of an international trend, its roots are squarely domestic– and in many ways rooted in American policing.

For all the media coverage of blue-collar workers in a handful of midwestern counties, you would never know that Trump’s first and primary union backing came from the Fraternal Order of Police and the National Border Patrol Council. This is Trump’s real non-wealthy base, and while he’s failing to keep promises of bringing back good factory jobs, he’s absolutely delivering on his pledges to “unshackle” abusive police departments from federal oversight and immigration agents from just about any standards of basic morality.

Perhaps one reason why so few in the political class draw these connections is that, as privileged people not normally subject to the imperious impunity of local law enforcement, politicians and pundits experience Trump’s authoritarianism as something entirely new. But families and community members of police victims have long known the bullying and gaslighting that has now grown so familiar to all under Trumpism. When Trump says that Black people love his racist comments about Baltimore, when police claim that the man with a knife was an immediate threat to multiple officers surrounding him with guns, the point is not to convince the skeptics but to make them understand that there’s nothing they can do about it.

Victims of police misconduct are also well acquainted with the Trumpian technique of smearing the reputations of accusers. “He was no angel,” The New York Times infamously wrote about Michael Brown after he was killed by Ferguson police officer Darren Wilson. “No angel” is a phrase one can easily picture Trump saying to describe a woman accusing him of sexual assault, or a member of Congress looking to investigate his corruption. Trump’s partner in crime, Rudy Giuliani, in fact used similar words in 2000 when as New York City mayor he unsealed the entirely irrelevant juvenile records of Patrick Dorismond to show that the police murder victim “isn’t an altar boy.”

Dorismond’s murder was one of many that fueled protests against police violence in New York City under Giuliani. Michael Brown’s 2014 murder led to an uprising in Ferguson that inspired a much larger nationwide movement under the slogan “Black Lives Matter.” The minimalist slogan conveyed that the country’s entire legal system needed wholesale change just to make those three simple words a reality. Rather than take up this challenge, the Democrats in power at the time simply repeated the slogan and moved on, a ridiculous posture that looked progressive only in contrast with that of many Republicans, who actually opposed the three words.

Now Trump is president and he’s brought the “Blue Lives Matter” crowd’s sneering contempt for legal niceties into the White House. Police and ICE agents are even more empowered to commit abuses. The Ferguson community is alarmed and suspicious over the deaths of six protesters in the past three years. And now Joshua Brown has been killed just days after the verdict of the police officer he helped convict. As we worry whether Trump will stay in power and create an authoritarian nightmare, we should ask ourselves whether the dystopia is already here — and Trump is not the creator but the creation.