Why some people are better at reading dogs than others

What's going on inside a dog's head? The country you were born in might affect how you answer 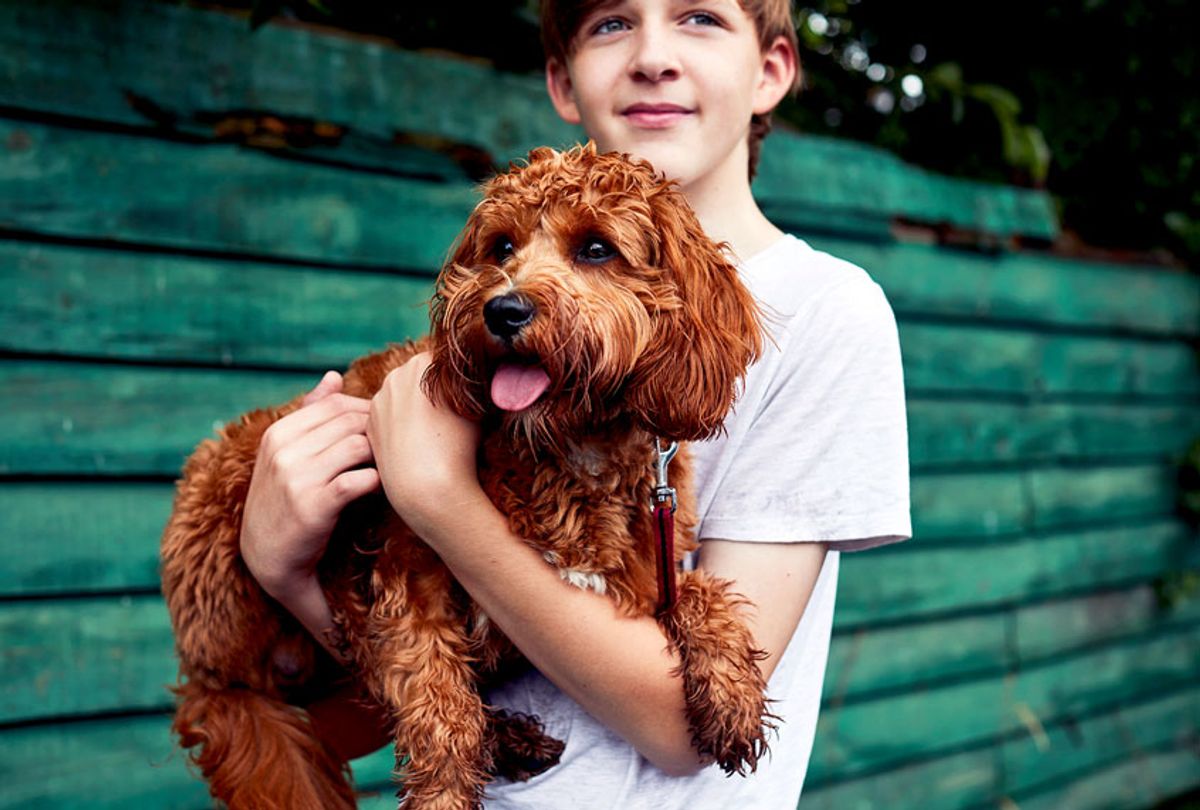 No animal is more integrated into and aware of human society than the dog. Perhaps that is part of what we like about dogs so much — how human they seem sometimes, how attuned to our forms of communication. A trained dog can understand human language and expression, and will sit when we ask it to sit, lie down when asked to lie down, and — if we're lucky — issue a high-five. Emotionally, they seem aware of us as much as we are of them: many dogs will provide comfort when their human is sad without us having to ask for it, and in turn, we respond to a wailing dog with pets and treats.

Certainly this has something to do with our long-lasting relationship with canines, which dates back at least 30,000 years. Particularly in the West, where dogs are so deeply integrated into Western families and societies, we sense that dogs innately understand humans. But do all humans innately understand dogs? While there are telltale physicals signs that point to dog emotions — a tail wag, for instance — it has not been clear if humans' intuitive empathy towards dogs is entirely learned or entirely innate.

In a study published last month in Scientific Reports, researchers from Germany and the United Kingdom evaluated how a human’s experience with dogs affects their ability to identify dog emotions. In order to figure this out, the researchers recruited participants who had a wide range of experience with dogs. This included dog owners, those who grew up with dogs, and those who were or weren't exposed to a cultural "milieu" with "dog-positive" attitudes. More specifically, dog-positive culturally milieus might include much of Europe and the Americas, where dogs are generally popular and seen as family members. In some Islamic societies, where dogs are perceived as unclean, they are uncommon as pets.

The study analyzed four groups: European dog-owners; Europeans who did not own dogs; Muslims from countries in which Islam is the majority religion, who were living in Europe for at least three years, but did not own a dog; and Muslims living in Morocco who also did not own a dog. In total, the participants made up 88 adults and 77 children from the aforementioned four cohorts.

Researchers showed participants facial photographs of  20 dogs, 20 chimpanzees and 20 humans, all of which displayed one of the following emotions:  happiness, sadness, anger, fear, and a natural, neutral expression. Participants had to rate how much each picture represented each emotion, and then researchers asked the participants about the context in which each photo was taken. For example, did they think the dog pictured in a given photograph was playing with a friend, or was it about to attack someone?

Interestingly, children's ability to recognize dog emotions was similar across the board, regardless of their experience or inexperience interacting with dogs. Children generally struggled to identify emotions, with the exception of for angry and happy ones, which were recognized in dogs better than in chimpanzees.

For adults, the ability to recognize emotions varied based on their experience with dogs. Adult participants with more dog experience — such as those who grew up in or were exposed to a cultural milieu with a dog-positive attitudes — were better at recognizing dog emotions than participants with less experience or exposure.

“These results are noteworthy because they suggest that it is not necessarily direct experience with dogs (i.e. dog ownership) that affects humans’ ability to recognize their emotions but rather the cultural milieu in which humans develop,” the authors stated. “Growing up in a cultural milieu in which dogs are viewed as highly important for humans, and are highly integrated in human lives, may result in different passive exposure, or different interest and inclination toward this species.”

Of course, there are some limitations to the study's conclusions, particularly since the observed cohorts for the research are narrow.

Cultural attitudes can be nuanced, too. It is unclear if these findings for Europeans and select Muslim groups can be generalized to a broader audience. The dog photographs only depicted canines with a “German shepherd-like face"; perhaps other breeds have different or more clear facial expressions.

Juliane Bräuer of the Max Planck Institute for the Science of Human History said in a press statement that future studies should be conducted to better understand the cultural influence on a human’s ability to understand dog emotions.

“We think it would be valuable to conduct future studies that seek to determine exactly which cultural aspects affect one’s ability to read dog emotions, and to include real-life stimuli and body expressions in addition to instructed stimuli and facial expressions,” Bräuer said. “In this way, we could develop a better understanding of inter-cultural variation in emotion recognition."

"Hopefully this information could be used to reduce the occurrence of negative incidents between humans and dogs that are caused by humans’ inability to read dog signals," she added.