Why birds are shrinking in size 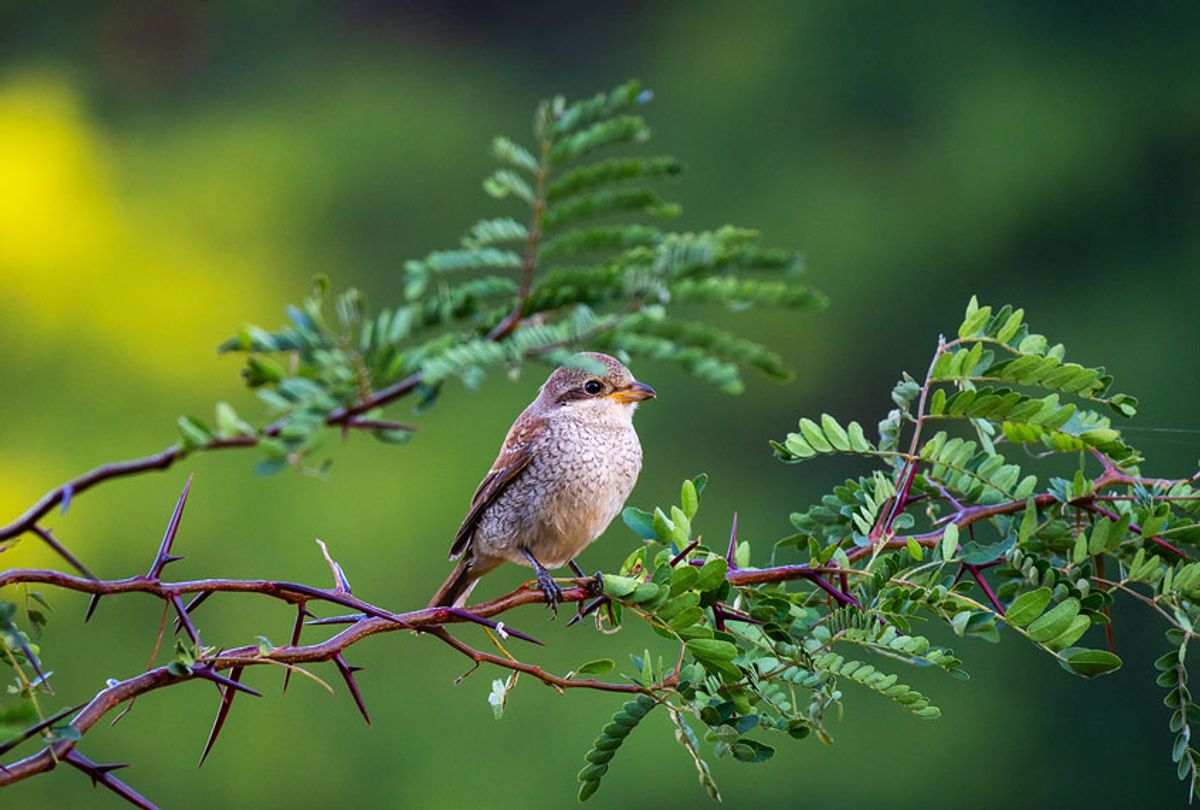 It turns out polar ice sheets aren’t the only things shrinking thanks to climate change. Some birds are, too.

This is according to researchers from the University of Michigan and the Field Museum of Natural History in Chicago, who published their findings in Ecology Letters on December 4. The team analyzed the measurements of  70,716 bird specimens representing 52 species of North American migratory birds. From 1978 to 2016, they found that the sizes of all the species have declined. Specifically, the leg bone length decreased by 2.4 percent across species. Their mass declined by 2.6 percent. Interestingly, the birds’ wingspans increased by 1.3 percent.

“We had good reason to expect that increasing temperatures would lead to reductions in body size, based on previous studies,” the study’s lead author, Brian Weeks, an assistant professor at the University of Michigan School for Environment and Sustainability, said in a media statement. “The thing that was shocking was how consistent it was. I was incredibly surprised that all of these species are responding in such similar ways.”

The body sizes of animals, humans included, are typically connected to the climate they live in. For example, individuals that live in colder climates often times have bigger bodies than those in warm climates. This is because a bigger body is better at holding in heat. A smaller body can release heat more easily. This biological theory is known as Bergmann's rule.

The long period of mass data available to the researchers was partially due to a stroke of luck. Every year since 1978, during the fall and spring, David Willard, the collections manager emeritus at the Field Museum, has been measuring the bodies of dead birds that collided with buildings in Chicago. In total, he’s measured a little over 70,000 birds. Using Willard’s data, they compared measurements to temperature records from NASA.

But way back when Willard started measuring the birds, he wasn’t thinking about climate change.

"When we began collecting the data analyzed in this study, we were addressing a few simple questions about year-to-year and season-to-season variation in birds,” Willard said. “The phrase ‘climate change’ as a modern phenomenon was barely on the horizon.  The results of this study highlight how essential long-term data sets are for identifying and analyzing trends caused by changes in our environment.”

“Periods of rapid warming are followed really closely by periods of decline in body size, and vice versa,” Weeks said.

Willard told the Washington Post that the changes aren’t ones that are obvious to the human eye.

As for the longer wingspans, researchers are unclear on what the biological significance could be.

“Birds with longer and more pointed wings . . . . might be more efficient fliers,” Ben Winger, an author of the study and an assistant professor of ecology and evolutionary biology at the University of Michigan, told the Post.

This isn’t the only way that climate change has changed bird ecology recently. According to a separate study published in the journal Science in September, an estimated one in four birds have disappeared in the last 50 years in the Western Hemisphere.