Lawsuits against fossil fuel companies are proliferating in the U.S. and around the world 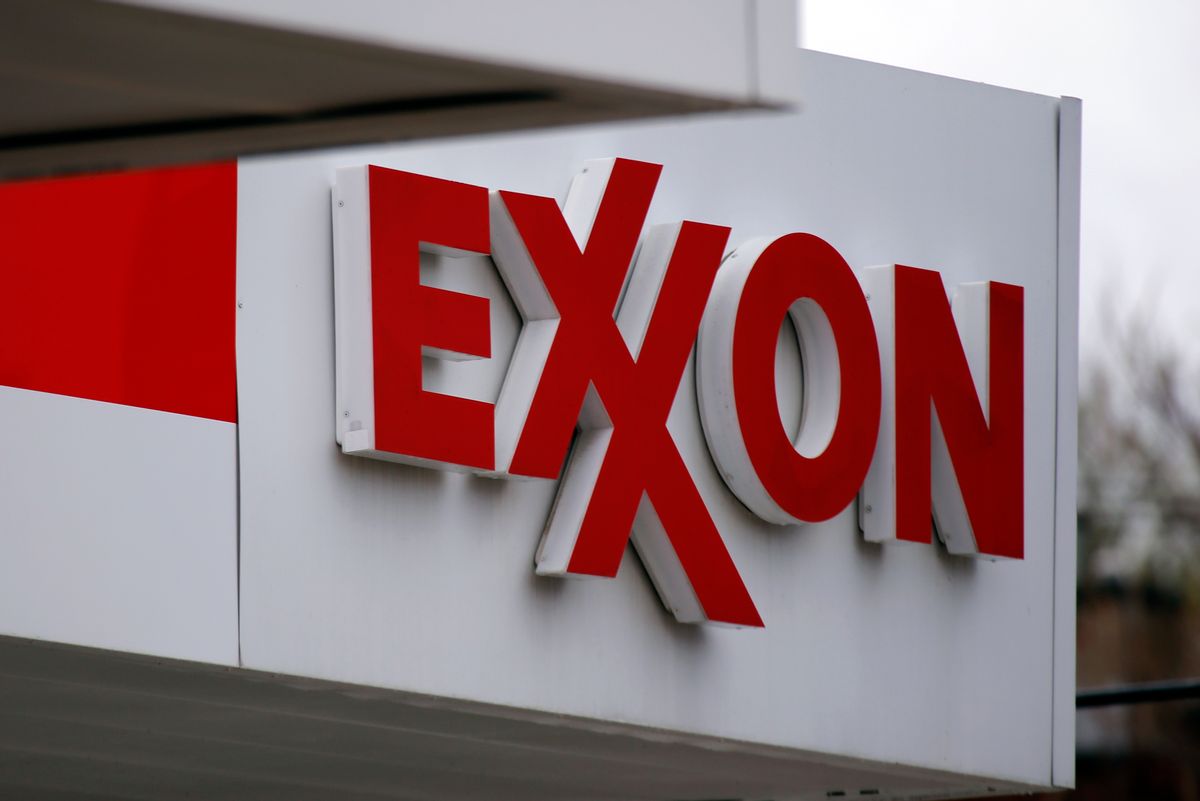 On Wednesday, the New York Supreme Court ruled that the state’s attorney general, Letitia James, had failed to make a persuasive case that ExxonMobil defrauded its investors by withholding a full picture of the financial risks of climate change.

The state alleged that Exxon had provided one set of numbers about the financial risks of fossil fuels and climate change to investors, while using different calculations internally — and that this misrepresentation harmed its shareholders. The twelve days of hearings that started in October were the finale of a sweeping four-year investigation into Exxon’s finances. Despite the judge’s ruling, Attorney General James’ office is still calling the case a success, saying in a statement that the proceedings forced Exxon to make their finances available to the prosecutors, increasing transparency.

It’s a disappointing outcome for activists and other groups that want to see fossil fuel companies held accountable in a court of law for their role in causing climate change. But the defeat is unlikely to negatively affect several other accountability lawsuits currently being litigated, due to the range of legal strategies and theories involved in the different cases.

The New York suit got a lot of attention from the media and climate advocates alike (Grist may or may not have called it the “trial of the century”) because it was the first fraud-related lawsuit against fossil fuel companies to go to trial — although the state of Massachusetts filed a similar suit in October. It was also only the second climate lawsuit to go to trial in U.S. history — though judges have heard arguments from plaintiffs in many other climate lawsuits.

Judge Barry R. Ostrager, who presided over the recent case in New York, made it clear in his opinion that he was not absolving Exxon of responsibility for contributing to climate change by producing fossil fuels. He wrote that “this is a securities fraud case, not a climate change case,” and that the company hadn’t made “any material misrepresentations” that would have misled a “reasonable investor.”

Sean Hecht, the co-director of UCLA School of Law’s environmental law institute, told Grist that the outcome of New York State v. ExxonMobil Corp does make it seem less likely that nailing fossil fuel companies on securities fraud will be a winning strategy, at least at the moment. “I think we’re going to see increasing pressure from regulators and investors to keep disclosing, but the hammer of having a big judgment from a winning securities lawsuit from the courts looks like it’s less available now.”

However, it’s important to remember that court rulings are always dependent on the specifics of the case. This particular judge was unconvinced by this particular body of evidence, but that doesn’t mean it’s impossible for a securities fraud case against fossil fuel companies to win in court — although it’s possible that the outcome of this case may dissuade lawyers and attorneys general from bringing these cases in the first place.

Hecht, whose law clinic at UCLA has advised lawyers involved in local governments’ lawsuits against fossil fuel companies under public nuisance laws, doesn’t think the outcome of the New York case is likely to impact climate lawsuits that are based on different laws and theories. Juliana v. the United States, for instance, argues that the federal government is violating young people’s constitutional right to life, liberty, and happiness by supporting industries that cause climate change. Public nuisance suits, like the one in San Francisco last year that prompted a federal judge to convene a climate science tutorial in his courtroom, are based on whether corporations misled the public over a longer time period — starting in the 1970s. The securities fraud case that just concluded in New York, on the other hand, only considered the disclosures Exxon has made this decade.

And just because ExxonMobil won this round in court doesn’t mean fossil fuel companies’ finances are safe from scrutiny. Rather, the case involved “important relationships between fossil fuel companies and investors and the securities market that are just on the early end of being explored,” said Hecht. “There is a lot of financial risk in investing in fossil fuels going forward, and I think it’s something we’re going to see attention keep being paid to.”