Are you engaging in a diverse, real-world community? Offline connection can improve — and maybe even save — lives. 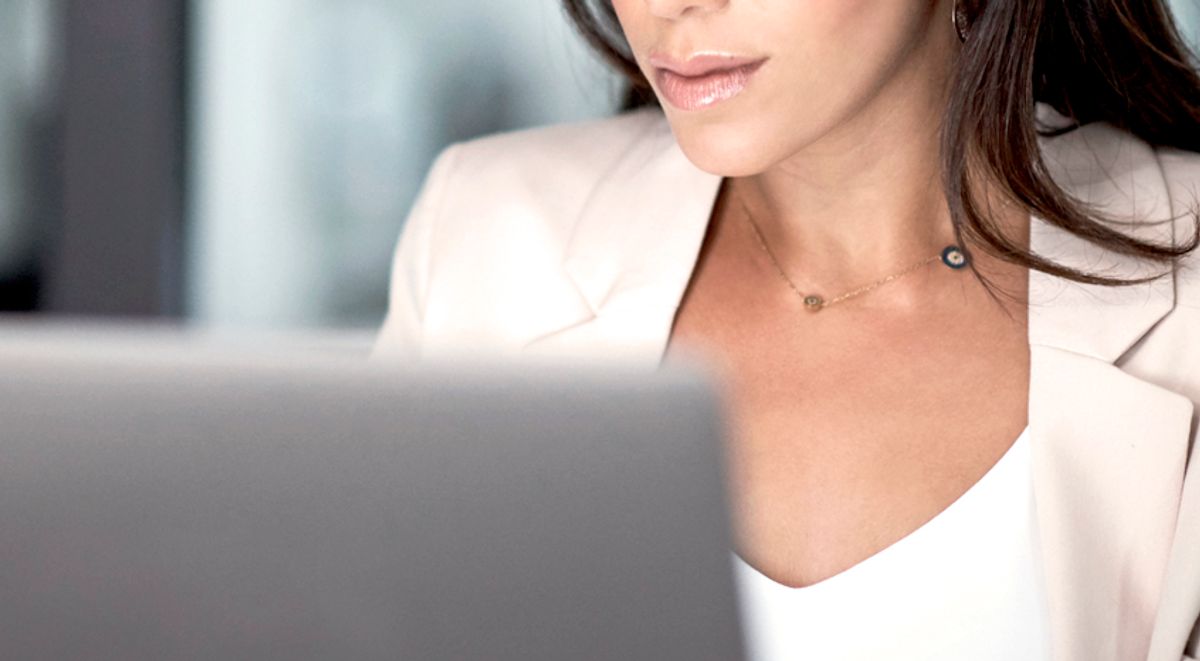 When we talked about community just a generation or two ago, it was understood we were talking about people, not brands — what they enjoyed or cared about, and not where they spent their money. But the definition of “community” has been hijacked by consumerism.

Companies will pay top dollar to know who belongs to which communities, and those labels of community are all about brand loyalty.

The shift of how we see community started with the original offline attention merchants and worsened by the digital age. Think “Nine out of Ten Doctors Smoke Camels”—the beginning of the cigarette smoking community, validated by medical doctors. Or the massive amount of marketing Coca-Cola did in the early 20th century, embedding the alternative to wine into America’s subconscious to the point that Coca-Cola and American patriotism, or Christmas, are quite nearly one and the same. If you’re a part of the American community, the message was, you drink Coke.

Since those days decades ago, there are a few ways “community” has been injected into the consumerist part of the internet, some more overt, and some more behind the scenes. For instance, there’s now an industry that was unimaginable not long ago: Social media community management, which treats people talking about a brand as a community. Facebook has “community standards”; Instagram has “community guidelines”; YouTube has a “community tab” that channels owned by companies can use to “engage” with potential customers. But are these really communities?

Even communities based on product or lifestyle interest — the sneakerheads or the CrossFit crowd — are reduced to marketable algorithms that show up in the ads you are fed and the Facebook and Instagram posts you see.

“Community” has been reduced and degraded by brand loyalty. Do you really want to be defined as living in a community of people who all shop for the same brand of clothing, eat food from the same chain store, and, are, more or less, homogenized by the same data analytics?

There might as well be a “white men in plaid shirts and jeans with scruffy beards and black-rimmed glasses” community.

Community might sometimes be these things — it’s nice to talk sneakers with someone who understands why one would enthusiastically wait in line overnight to buy a limited-edition pair — but in calling these things community, it reduces the individual and the community itself into a group of consumers who can be targeted for specific ads to make certain corporations money. Consumerism is not the primary force behind community, no matter what the MBA-wielding directors of marketing and data manipulation say.

Community at its best, I think, is a diverse place with people who might have very little in common. The people who live in your neighborhood make up your community. And real communities are formed independently of the carefully planned, gentrified residential projects, corporate-sponsored public spaces, and chain retail establishments that do more to separate rather than to unify us.

Community is comfort; it’s multigenerational; it’s multiracial and multicultural. It is a fabric, a cloth, a napkin woven out of people’s lives and connections, paths crossing or moving in the same direction together or even in opposite directions apart. It’s commitment to being present, in the moment, where you are now. It’s being a kind and decent person to your fellow humans — even when you don’t want to, or don’t agree with them about politics or language or worldview. Through better or worse, community must be counted on as a feature of life that can do everything from curbing loneliness, to satisfying hunger, to providing an unseen safety net for its inhabitants.

As Kurt Vonnegut said, “We are here to help each other get through this thing, whatever it is.”

Community is greeting people you see, every day. It means looking your neighbors in the eye. It means seeing them — really seeing them — and their humanity. It means when they are hurting or suffering, you feel it too. You can pause for a moment, on a sidewalk or in the grocery store, to share a moment of compassion with them.

Often, you can spot the people who aren’t accustomed to living in a community. They walk past the same people every day, yet never look them in the eye or otherwise acknowledge their existence.

Community is not politics, or hating someone or wishing them ill for their mistakes. It’s accepting that we are all different; we all make mistakes; we are all right, and wrong. It’s figuring out how to pick up and move on from disagreement.

It means that when problems arise, solutions are found, good and bad. It means, at the end of the day, safety, because you know your neighbors and they know you. Community like this is complex. It isn’t simple. But it is natural.

Community is precious and is how people have lived for thousands of years. Of course it’s not perfect, and of course there are challenges and issues: arguments and violence, sexual abuse, domestic violence, or murder. But it’s a place where you can count on people not like you, and they can count on you. That’s what’s at the heart of a community: A willingness to be present for those in your shared world.

Everyday community activity alleviates loneliness, a chronic condition linked to everything from suicide to mental decline. That is evidence that community can — literally — save a life, though you might never know whose life you’re saving simply by being present in your community of people very different from you. The negative health effects of loneliness are comparable to smoking 15 cigarettes a day, but you’re less likely to be lonely when you can walk around your neighborhood and see people with whom you are in a community relationship. This kind of community is not based on a unified interest or analytic (as in, “We all love Democrats/veganism/Trump/bicycling/salsa music, etc.”). Rather, it’s a “We are all here now” community.

It’s community in the lush richness of the real world, with all its problems and differences of opinion and complexities. Because at the end of the day, it’s not the differences that matter; it’s the kindness and support we can all show each other as we march through this thing called life, together. It’s easier to see someone’s humanity when you see them every day, in the real world, doing real-world things to live.

And that community isn’t the kind you find in the silo of website comments or a Facebook interest group. There might be very little uniting this real-world community outside of being in a certain place at a certain time.

Yet community is not a destination, nor a goal. It’s a way of being in the world, found where you are at, in the real world, with people most likely very different from you. It’s something that cannot be purchased.

If you see that, if you live in that, you’ll never be alone, and you’ll always be a part of something bigger than yourself.