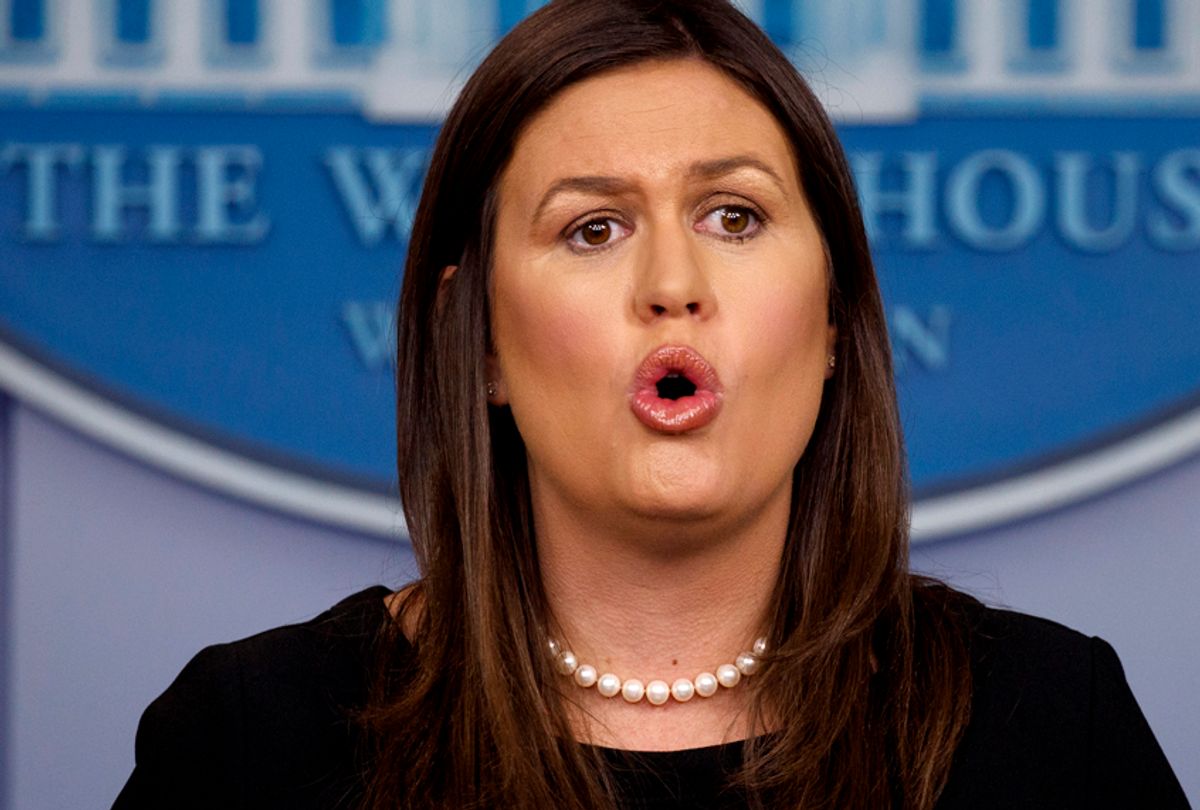 In responding to Sen. Elizabeth Warren, D-Mass., who had bragged that she had taken “100,000 selfies” with supporters at campaign events, Biden responded by pointing out he had taken thousands of selfies, too.

"My wife and I have a call list of somewhere between 20 and 100 people that we call at least every week or every month to tell them, 'I'm here,'" Biden said. "I give them my private phone number. They keep in touch with me."

"The little kid who said 'I-I-I-I can't talk. Wh-wh-what do I do?'” he added. “I have scores of these young women and men who I keep in contact with."

Though he did not mention his stutter at Thursday's debate, Biden has long discussed his struggle over his decades in politics. A recent Atlantic profile detailed his hardships in dealing with the childhood speech impediment and revealed that the former vice president still struggles at times with his speech, including during debates. Biden later denied to Axios that his stuttering was to blame for some of his verbal gaffes.

“I’ve worked my whole life to overcome a stutter. And it’s my great honor to mentor kids who have experienced the same,” he wrote. “It’s called empathy. Look it up.”

“I actually didn’t know that about you and that is commendable," she replied. "I apologize and should have made my point respectfully."

Biden told The Atlantic that the childhood stutter was “the best thing that ever happened” to him.

"Stuttering gave me an insight I don't think I ever would have had into other people's pain," he said.

Asked if he was concerned that President Donald Trump would mock his stutter, Biden replied: “I don’t think so.”

During his time in the White House, Biden wrote a letter of support to The Stuttering Foundation during Stuttering Awareness Week.

"My stutter embarrassed me and made me question myself and abilities daily," he wrote. “If I could share one piece of advice with all of those struggling with a stutter, it would be this: When you commit yourself to a goal and when you persevere in the face of struggle, you will discover new strengths and skills to help you overcome not only this challenge but future life challenges, as well."