How the 2010s became the decade of self-care

Around the time the smartphone hit it big, we sought ways to disconnect from the stresses that technology wrought 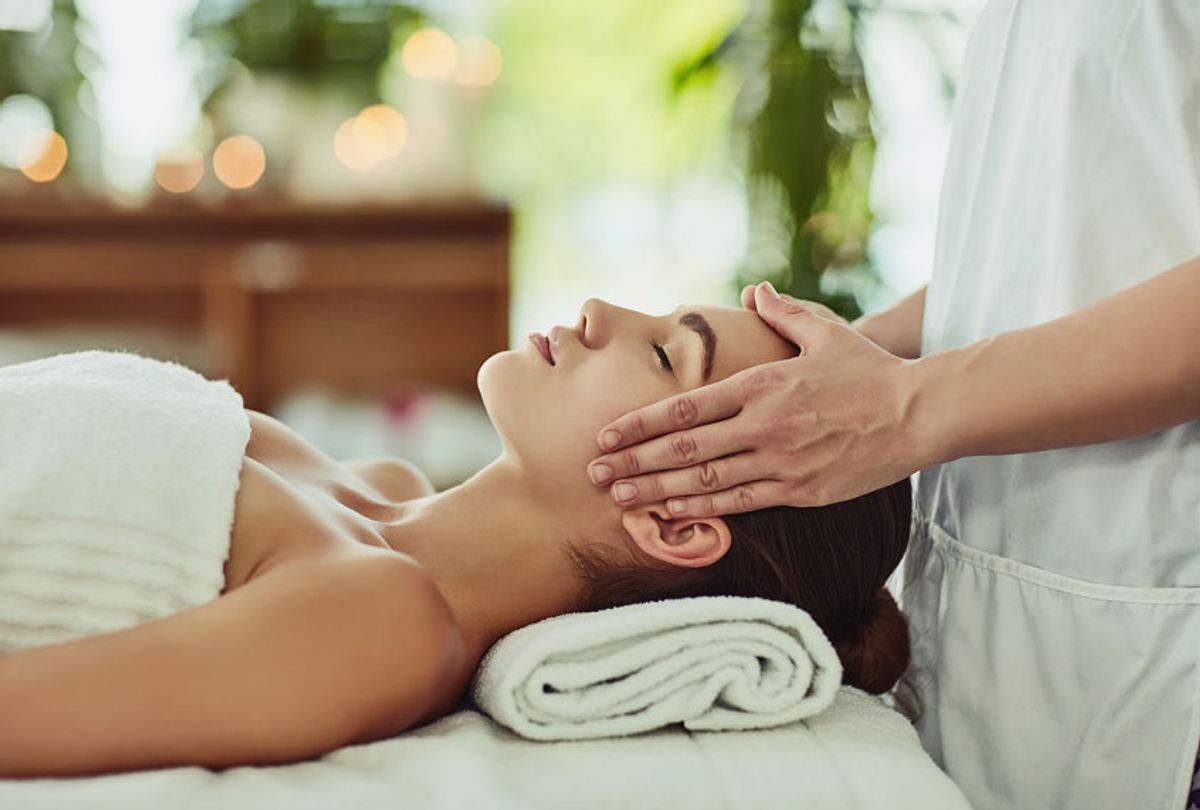 The 2010s were primed to be a decade full of technological advancements and wonder. After the iPhone came out in 2007, when mini computers and a wealth of information could fit in our pockets, anything seemed possible. Futurologists thought that by now live-streaming video eyewear would be mainstream (at the very least, Google Glasses). Conspiracy theorists were convinced Obamacare would require humans to be microchipped. "Back to the Future" promised us flying cars and hoverboards. At the very least, we thought self-driving cars would be more common. Uber thought it would have 75,000 autonomous vehicles on the roads this year. Instead, the technology that integrated with our everyday lives included SnapChat, TikTok, Slack (read: more notifications), and bigger iPhones, to name a few.

Sadly, the 2010s won’t be remembered by cultural historians as the decade humans evolved into robots, but instead the one in which we turned to self-care.

“I keep calling this the wellness decade,” Beth Mcgroarty, the Vice President of Research at the Global Wellness Institute, told Salon in a phone interview. Mcgroarty said that the term “wellness” started to enter modern American culture in the late 2000s, around 2008 and 2009. By the middle of the 2010s, from 2015 to 2017, the global wellness industry grew 12.8 percent from a $3.7 trillion market to a $4.2 trillion market. In 2016 after the U.S. election, Americans' Google searches for the term “self-care” were twice as high than years past. In 2018, the global wellness economy grew to $4.5 trillion. Self-care is everywhere. Our Instagram feeds are full of self-care coaches posting about how to live less stressful lives. Our employers encourage us to practice self-care. For those who can afford it, vacations now mean paying thousands of dollars to go on a wellness retreat to disconnect. From 2012 to 2016, the number of Americans doing yoga grew by 50 percent.

Mcgroarty said while there are a lot of factors she believes have contributed to the rise in self-care, it’s not a coincidence that in a time in which we’ve been the most connected digitally there has been a deep desire to disconnect.

“I always say I don’t think it’s a coincidence that wellness as we know it today entered our culture around 2008, 2009 and it was the year the smartphone appeared to have hit a mass tipping point in the United States that changed life in ways that aren’t recognized well enough,”  Mcgroarty said. “The iPhone changed life so there was no line between work and life, we were suddenly bombarded by social media, the constant stress of notifications, and the comparison and loneliness because of social media.”

It’s important to note that “self-care” wasn’t invented this past decade. As other articles have explained, in the late 1960s and early 1970s self-care was a political act in the women’s movement and the civil rights movement, and it was more about taking care of one’s bodily health. In the 1980s, self-care was more physical as 20-somethings obsessed over Jane Fonda aerobics tapes. However, this last decade is the one in which self-care as we know it today — meditation, massages, mindfulness, crystals, essential oils exercise classes, any activity where you make time for your physical, emotional, and mental well-being — became mainstream. Yes, this movement has been partly driven by the Millennial generation, and mocked because of it, but self-care has caught on with people of all different ages for a few different reasons.

Mcgroarty said we are in a bit of a “cognitive meltdown” due to all the technology and information we are taking in each day. It’s well-documented that chronic loneliness is an epidemic in America. Many face-to-face connections have now been replaced with social networking online. As I have previously written, one flaw of the self-care movement is that it often suggests that we engage in activities that keep us focused on the self, when what people are really looking for is connection. However, Mcgroarty said she believes the popularity in self-care is partly due to the wellness industry creating a space for community and face-to-face human interactions.

“Wellness centers all kinds of places did a good job of creating a place of human interactions and community and group experiences,” she said.

The popularity of self-care isn’t just a backlash of technology, but it could also have to do with America’s strained health system. Chronic diseases are among the most prevalent in the United States. It’s estimated that 45 percent of all Americans suffer from at least one chronic disease. Around the world, the rates of chronic diseases, which are often times preventable, have been trending up over the last 10 years or so. Mcgroarty said the healthcare system hasn’t done a good job of promoting overall preventative well-being and health.

“Diet changes, exercise, overall more movement, stress reduction, these are all the things people desperately need that aren’t something the traditional medical world does well,” she said. “People have taken matters into their own hands.”

Mcgroarty added that the overall stress of society is another reason, partly thanks to the urbanization of the United States. An estimated 84 percent of the U.S. population lives in urban areas, which is a 20 percent increase from 1950.

It could also be a cultural aftershock to the 2008 financial crisis, Ronald Purser, a Professor of Management at San Francisco State University, the author of "McMindfulness: How Mindfulness Became the New Capitalist Spirituality,” told Salon in an email.

“The increasing emphasis on efficiency and profit maximization, the gig economy, and the social media selfie culture — plus zombie neoliberalism — all led to a resurgence of a second wave of hyper-individualism,” Purser said. “It's a new stage of unfettered capitalism. Whether it be mindfulness or some other wellness fad, these technologies of the self have outsourced responsibility to atomized individuals for managing their own stress and anxieties.”

Purser added: “It's all a matter of making the 'right’ lifestyle choices. All of these techniques not only provide an ideological cover for unfettered capitalism; they deliver it with a velvet glove – who would be against wellness and self-care?”

Self-care has not been immune to critics though, myself included. The expensiveness of some of the proposed self-care methods or treatments, inaccessibility to vulnerable populations, and the way it has been weaponized by employers to make their employees more productive, are all legitimate reasons not to mindlessly embrace this seemingly healthy trend. That said, the it's now become mainstream to the point that it doesn't appear it will be leaving even as the decade ends.