Nineteen states across the U.S. plus Washington had already raised the minimum age to buy tobacco products to 21 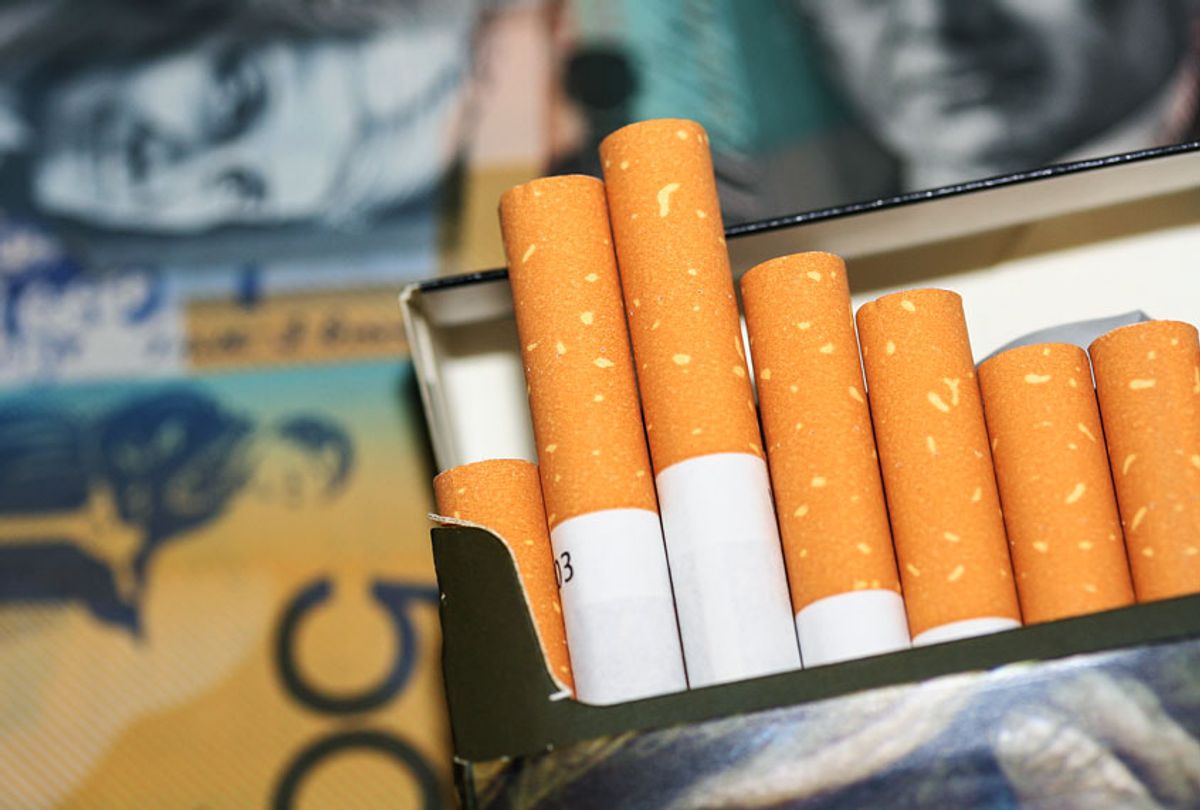 The Food and Drug Administration has officially raised the minimum age to purchase tobacco products from 18 to 21.

The move applies to all tobacco products, e-cigarettes and vapes containing nicotine and comes one week after President Donald Trump signed the new minimum age into law as part of a sweeping spending package.

The FDA noted on its website Friday that "it is now illegal for a retailer to sell any tobacco product — including cigarettes, cigars and cigarettes — to anyone under 21. FDA will provide additional details on this issue as they become available."

Trump tweeted last week that the spending agreement "raises smoking age to 21! BIG!" Though he has touted the measure, it remained unclear when the age change would take effect. The FDA had six months to amend its policies after Trump signed the legislation, followed by 90 days to put the change into place.

The FDA said in a message posted on its website that the change is now in effect.

The measure had bipartisan support and comes after a months-long process led by Senate Majority Leader Mitch McConnell, R-Ky., and Sen. Tim Kaine, D-Va., who worked together to raise the age to buy tobacco products. McConnell, who is up for re-election next year, has said he wanted to pass a bill to limit the potential health risks posed by teenage tobacco use.

"Kentucky continues to punch above its weight in Washington as I use my position as majority leader to advance Kentucky priorities, such as my bipartisan bill with Senator Tim Kaine, to stem the tide of early nicotine addiction among youth in Kentucky and across the nation," McConnell said in a statement after Trump signed the spending bill into law.

Though most doctors and public health experts agree that vaping is mostly less harmful than regular cigarettes, recent reports of "mysterious vaping illnesses" have caused some people to believe that e-cigarettes are as or even more dangerous than regular cigarettes. Some, though not all, of the patients who had fallen ill said they used products containing THC, the psychoactive ingredient in marijuana.

The outbreak has led the Centers for Disease Control and Prevention to urge people to stay away from e-cigarettes, as investigators work to pinpoint exactly what's behind the illnesses.

Lawmakers across the political spectrum have appeared alarmed by the potential health risks posed by vaping. By raising the minimum age to buy tobacco products to 21, the government is following the step already taken by 19 states across the country and Washington.

However, moves to raise the legal age to purchase tobacco products have not been applauded by all. Some researchers have warned that raising the legal purchasing age for tobacco products could result in more dangerous tobacco use by teens, as the ban could force them to buy products off a black market not previously in existence. Such products will not be regulated by the FDA.