How can local newsrooms effectively report on climate change in an era of dwindling resources? 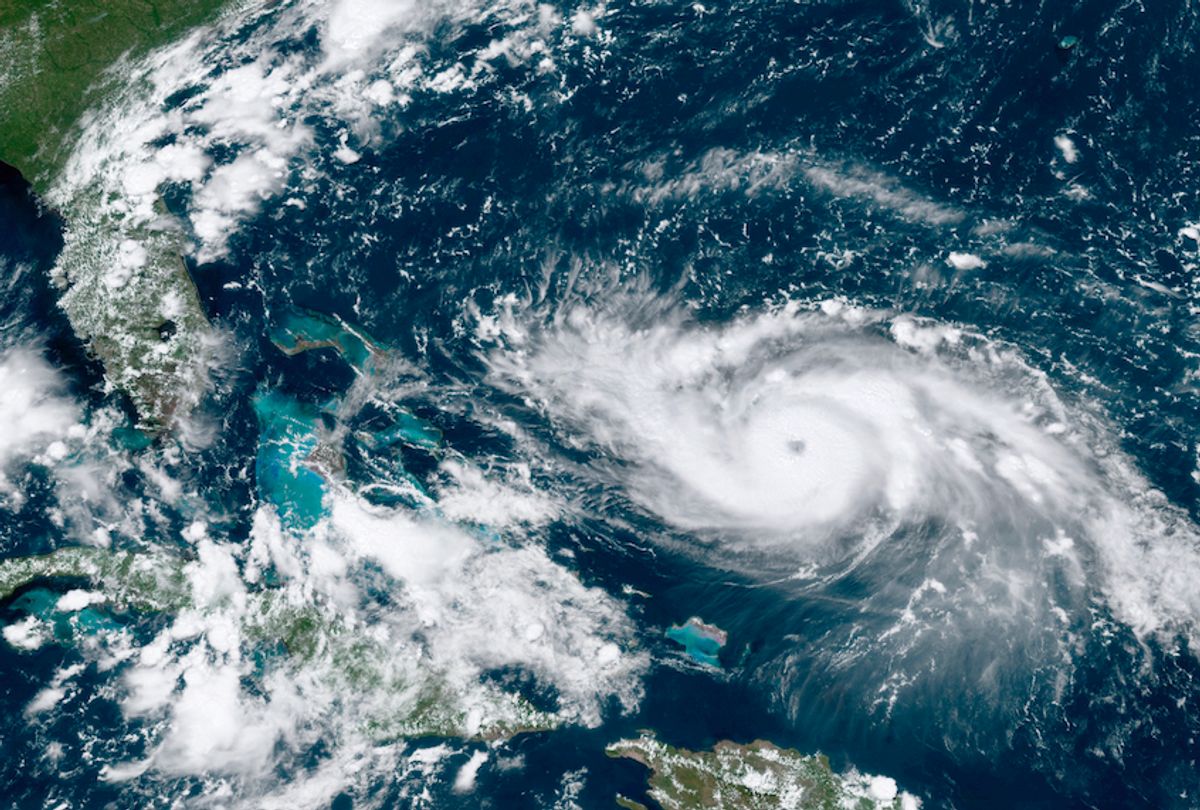 Climate policy is also being made locally. In the three years since President Trump vowed to pull the U.S. out of the Paris climate accord, hundreds of municipalities have pledged to take matters into their own hands. More than 200 cities and counties, representing 34 percent of the American population, aim to get 100 percent of their energy from renewables — or already do. In the absence of federal climate policy, climate change has become a fundamentally local and regional issue.

That’s why local newsrooms are uniquely well-positioned to cover the crisis. They can arm their communities with the context they need to make informed decisions about the future: reporting on the climate initiatives that are being considered in City Hall, the local officials who are standing in the way of progress, how local housing will be affected by rising seas, and more. And they can also relay the toll rising temperatures are taking on their communities to the rest of the country.

The problem is, many of these newsrooms are dying due to the collapse of consumer and classified ad revenue in the internet age. So how can local newsrooms effectively report on climate change in an era of dwindling resources?

To answer this question, Grist interviewed three journalists in different stages of leading the climate coverage charge in their respective local newsrooms. Giles Morris, the executive editor of Charlottesville Tomorrow in Virginia, recently started to think about how his newsroom could cover climate change comprehensively in Charlottesville. Jessica Palombo, news director for public radio station WJCT in Jacksonville, Florida, began talking about how to cover climate change with her team close to two years ago and launched a climate-focused initiative this June, so she’s had time to work through some of the kinks. And John Morales, a meteorologist at NBC6 in Miami, Florida, is a veteran reporter with more than three decades of experience under his belt who has been thinking about ways to report on climate change since 1997.

The three journalists said scientific expertise, good training, access to data, and — no surprise —funding are all essential pieces of the puzzle. But they also shed light on what it takes to make climate coverage work in their communities in the long term.

Don’t engage in “both sides-ism.” “For too many decades,” Morales said, “news directors and newsroom managers, because of their journalistic training, have been fixated on the idea that every story that’s presented on air needs to show two sides.” The scientific method doesn’t work that way, he said. Instead of analyzing the mountain of evidence supporting climate change, local coverage needs to cover “how fast things are changing, the links between the observed symptoms and causes of rising temperatures, and move on to ‘what do we do about this?’”

Think about climate change in a holistic way. “There are niches that aren’t being filled,” Morris said. There’s a “tremendously unique opportunity,” he said, to localize global climate issues. That means making connections for readers between things like transportation and climate change. How will a vote on a new public transportation bill, for example, impact the area’s carbon footprint? Journalists need to be thinking about the big picture when they’re covering the small stuff.

Ask the right questions. When local public servants set ambitious climate goals, journalists need to know how to ask crucial follow-up questions to help readers distinguish between empty rhetoric and meaningful action. If a mayor announces a goal to get his city to net-zero by a certain date, reporters need to ask, “What does your transportation policy have to do between now and then?”, said Morris.

If daily coverage isn’t feasible, try magazine-style features instead. Two years ago, Palombo’s team started thinking about what WJCT could cover in the region that other newsrooms weren’t doing consistently or well. The resulting project, ADAPT, focuses on sea level rise and how the region is adapting to it. Like many local newsrooms, WJCT has limited funding and staff capacity, but the station’s staff gets around these obstacles by thinking of ADAPT as a sporadic online magazine. That means narrowing the scope of its coverage and focusing on one issue at a time. “If we’re thinking of it as we’re working toward the next edition, that’s something that feels a little easier to chew on,” Palombo said. The next edition, due out in January, will include a series of profiles of folks who are working on climate solutions and a podcast of those interviews.

Don’t worry about the haters. Climate skeptics are rampant on social media, but both Morales and Palombo said they haven’t received much negative feedback from folks in their communities, perhaps because their audiences are already seeing the effects of climate change with their own eyes. “I think the reason I don’t get pushback from our TV audience is because what are they gonna push back on?” asked Morales. “They’re very aware of the changes that are affecting us here in what many people have called Ground Zero of climate change in this country.”

Climate stories generate traffic. Before Palombo helped launch ADAPT, climate and environment stories published by WJCT were “consistently among the most read and shared news on social media for us,” Palombo said. Now that ADAPT is up and running in installments, Palombo has noticed the project’s stories tend to attract a higher number of readers and viewers, too. “The time spent on the website and the number of stories people read and those sorts of metrics are significantly higher for ADAPT than it is for our regular news site,” she said. She suspects climate stories do well because her audience is already interested in the topic — climate change has long been a source of anxiety in Jacksonville.

If enough local newsrooms build out climate beats, a diverse array of local perspectives, instead of a handful of coastal ones, could start driving the national conversation about the climate crisis. Morris envisions a future where local newsrooms around the country share resources, data, and expertise with one another. “Can you imagine if we had that, five or 10 years from now?” Morris asked. “It might even affect the way people vote on a bridge or an intersection, or a bus stop or school curriculum.”