Bill Gates calls for rich to pay more taxes: "Many others who work just as hard struggle to get by"

In a recent blog post, the billionaire admitted that he’s been “disproportionately rewarded for the work I've done" 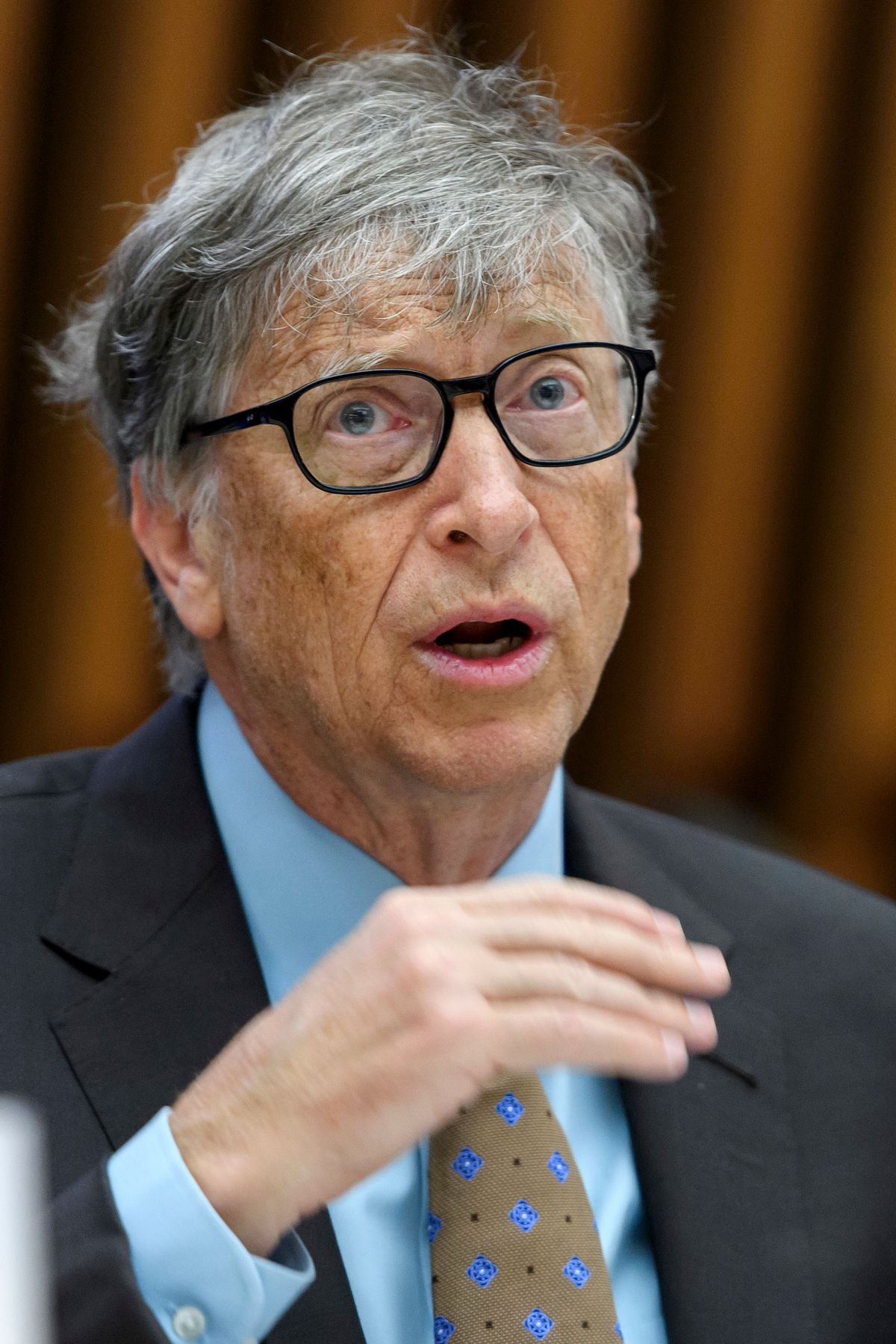 In a post to his personal blog on December 30, billionaire Bill Gates admitted that he’s been “disproportionately rewarded for the work I’ve done” and declared that the rich, including him and his wife, “should pay more than they currently do” in taxes.

“We’ve updated our tax system before to keep up with changing times, and we need to do it again, starting with raising taxes on people like me,” he wrote, adding that the taxes should be used to “build a healthier, more equitable world for all.”

Gates made sure to point out that he’s been pushing for higher taxes on the rich for years.

“It was nearly two decades ago that my dad and I started calling for an increase in the federal estate tax and for an estate tax in our home state of Washington, which has the most regressive tax system in the country,” he wrote. “In 2010, he and I also backed a voter initiative that—had it passed—would’ve created a state income tax.”

“It isn’t always popular to stand up for higher taxes, so it’s great that many Americans are having this conversation,” he added. “I want to be as clear as possible about my views.”

Gates went on to point out that the wealth gap is still growing.

“The distance between top and bottom incomes in the United States is much greater than it was 50 years ago. A few people end up with a great deal—I’ve been disproportionately rewarded for the work I’ve done—while many others who work just as hard struggle to get by.”

According to Bloomberg’s billionaires index, Gates is worth about $113 billion, making him the world’s second richest person behind Jeff Bezos.