Robert Reich: Four reasons why millennials don’t have any money 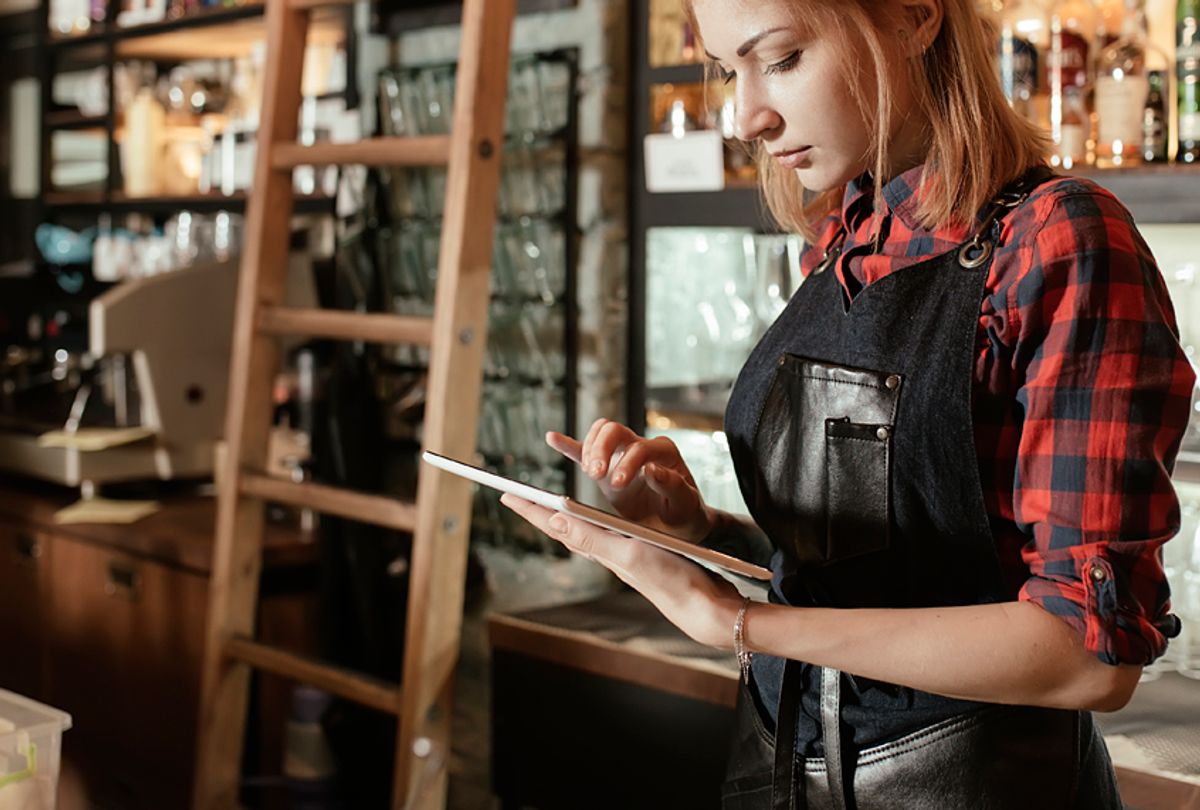 The same forces that are driving massive inequality between the top 1 percent and the rest of us are creating a vast generational wealth gap between baby boomers — my generation — and millennials.

Millennials aren't teenagers anymore. They're working hard, starting families and trying to build wealth. But as a generation, they're way behind.

They're deeper in debt, only half as likely to own a home, and more likely to live in poverty than their parents.

If we want to address their problems, we need to understand those problems.

Number one: Stagnant wages. Median wages grew by an average of 0.3% per year between 2007 and 2017, including the Great Recession – just as millennials were beginning their careers. Before that, between the mid-1980s and mid-1990s, wages grew at three times that rate.

Second: As wages have stagnated, the costs of essentials like housing and education have been going through the roof. Millennials own fewer homes, the most common way Americans have built wealth in the past.  Education costs have soared. Adjusted for inflation, the average college education in 2018 cost nearly three times what it did in 1978.

Third: As a result of all of this, Debt.  That expensive college education means that the average graduate carries a whopping $28,000 in student loan debt. As a generation, millennials are more than one trillion dollars in the red.  In addition, the average young adult carries nearly $5,000 in credit card debt, and this number is growing.

Fourth: Millennials are finding it harder than previous generations to save for the future. Among Fortune 500 companies, only 81 sponsored a pension plan in 2017, that's down from 288 twenty years ago. Employers are replacing pensions with essentially "do-it-yourself" savings plans.

All of this means that fewer millennials are entering the middle class than previous generations.  Most have less than $1,000 in savings. Many young people today won't be able to retire until 75, if at all.

If we don't start trying to reduce this generational wealth gap — through policies like debt relief, accessible health insurance, paid family leave, affordable housing, and a more equitable tax code for renters — millions of young Americans will struggle to find financial security for the rest of their lives.