“Like a pawn in a game of chess he didn’t even seem to know he was playing," the senator from Illinois added 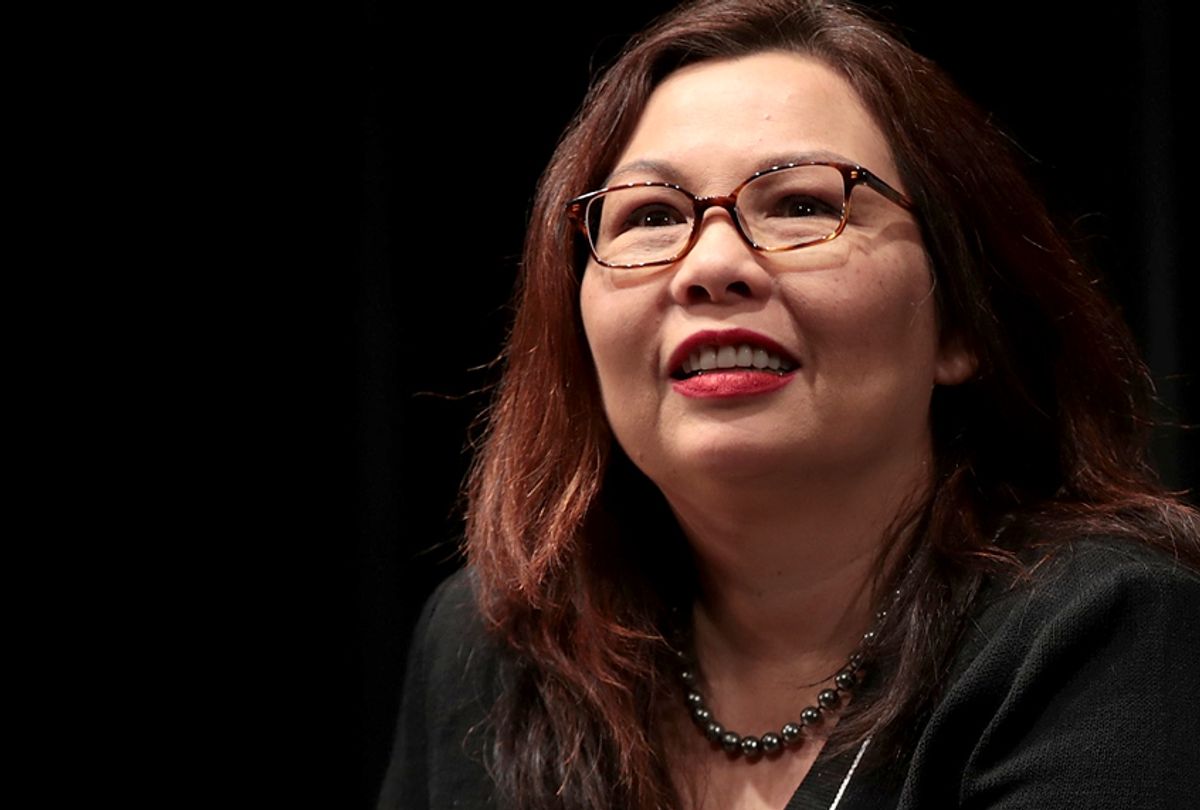 The night before, Iran retaliated for the U.S. killing of its top military leader Qassem Soleimani by firing missiles at U.S. troops stationed in Iraq. However, there were no casualties reported after the attack, so Trump took the opportunity to declare victory.

Duckworth disputed his celebration, arguing that Iran largely got what it wanted.

“Iran didn’t want Trump to kill Soleimani,” she said. “But they were hungry for all that has happened as a result. They were starving to go on the offensive. Desperate to change the narrative, to swing public opinion and solidify their power in Iraq. To have a new excuse to attack anyone with an American flag on their shoulder, and to shrug off the restraints of the nuclear deal.”

She continued: “Like a pawn in a game of chess he didn’t even seem to know he was playing, Trump was baited into handing them all of that. Like a child who is blind to consequences, ignorant of his own ignorance, he’s given Iran everything they could have asked for in the end, making it far more likely that tomorrow, or next week, or next month, more Americans will be sent into another one of the forever wars he’s bragged he, and he alone, would be able to end.”

She argued that the Trump doctrine is that the president “gets manipulated again and again by hostile regimes.”

“We’ve seen it played out on the streets of Venezuela and the deserts of northeast Syria. We’ve seen him get manipulated by tyrants in Pyongyang and Riyad, subjugated by despots in Moscow and Ankara, as our allies laughed — literally laughed! — at him behind his back,” she continued.  “The president of the United States is as easy to control as a toddler . . . My diaper-wearing 20-month old daughter has better impulse control than this president.”