Feminism is alive and well on "Days of Our Lives" 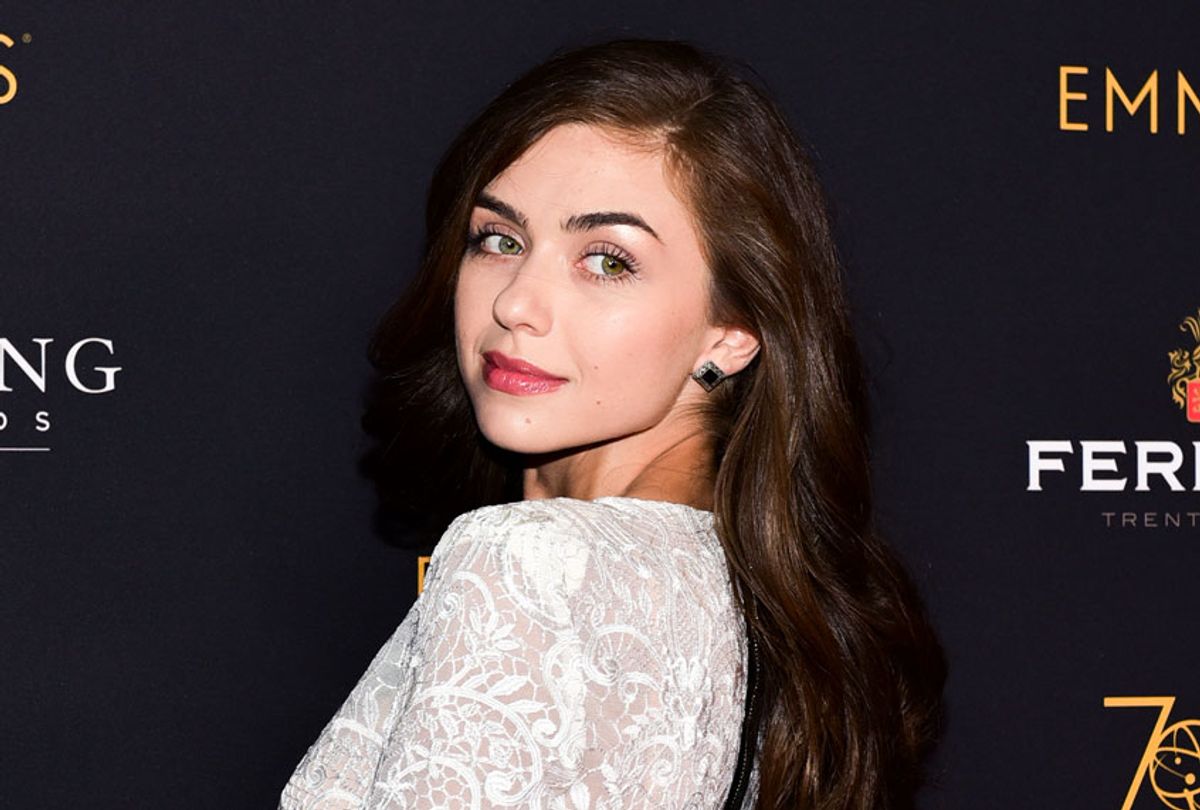 NBC's flagship soap opera "Day Of Our Lives" has been on the air, five days a week, since 1965. And in that mind-boggling span of time, a lot of changing attitudes about women have flowed through popular culture. Some might say, to quote the show's iconic tagline, "like sands through the hourglass."

This is a subject I was especially interested in discussing with the show's hottest young star, Victoria Konefal, when she recently came on my podcast "Poptarts" as a guest. Konefal joined the cast in 2017 as Ciara Brady — the strong-willed daughter of the show's power couple, Bo and Hope — and shortly after making her debut, she was singled out for a Daytime Emmy nomination for Outstanding Younger Actress in a Drama Series. She has been voted #1 Soap Actress multiple times in polls conducted by TV Source Magazine over the past two years, and her online presence has been drawing in new fans to a show with a core cast that has been valiantly navigating the same complex romantic entanglements for the last 40 years.

In contrast, the romance between Konefal's character Ciara and her paramour Ben is a delightful twist on the typical "damsel in distress" trope. On the show, as Ben languishes in prison for a crime he didn't commit, Ciara goes to greater and greater lengths to save him. But that's not the only reason the show feels more modern when Konefal is on screen.

"Victoria, are you a feminist?" I asked the actress directly at the first available opportunity.

"Hell yeah, I'm a feminist!" she exclaimed right away, without hesitation.

"Tell me about how your work on 'Days' has informed your feminism," I prodded. "Has it grown or changed in any way, as a result of you becoming a daytime TV star?"

"It has definitely grown," replied Konefal. "Especially in terms of what is written [for me]. You know, our writing team is made up primarily of men. So, when they write for a woman …" She trailed off, obviously wrestling with whether or not to say something.

"Basically," she said, starting over, "I was [given a line to say in which I was] talking about how I was dieting. 'I need to look good so I need to go on this crazy diet' is literally what my line said. That's what they wrote for me."

"So I came in and I said, 'I'm not saying this. Please tell the writers to change it to something like, 'I'm nervous and I can't eat' or 'I have an upset stomach and I can't eat.' Not, 'I refuse to eat that because I'm on a crazy diet because I need to look good.' What in the world?" she said, rolling her eyes.

"In that way, I've definitely made a point to never let Ciara fall victim to anti-feminist views," she continued. "There have been a couple of other scenarios as well where I've had to change a couple of lines. Sometimes, I get what the writers are trying to accomplish, but the way that idea is phrased is just not OK with me. That's when I need someone to back me up — and they typically do."

"Pushing back against TV writers doesn't sound easy," I told the 23-year-old. "Congrats for doing it."

"Thank you," Konefal replied. "I usually get [my TV mom] Kristian Alfonso in my corner and, you know, she can get anything done. She's a go-getter."

For more of Konefal's insights on life on-set at "Days Of Our Lives," listen to the whole episode here or at bust.com/poptarts.