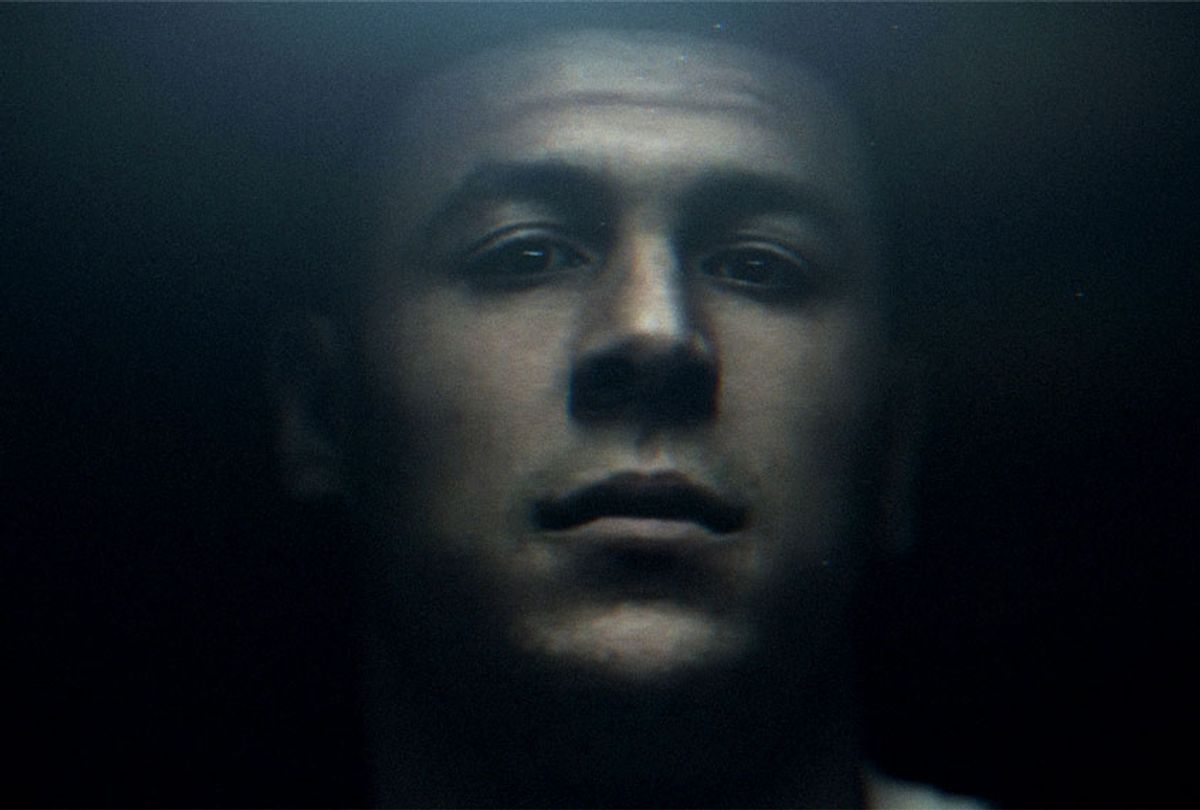 Killer Inside: The Mind of Aaron Hernandez (Netflix)
--

Netflix's new docuseries "Killer Inside: The Mind of Aaron Hernandez" is wildly informative and entertaining, but it missed the mark.

Last week, Netflix shocked the world when it dropped "Killer Inside" a three-part new docuseries that covers the late NFL star's childhood, football career, rise to fame, murder trials, suicide, and all of the events in between. I mean, the amount footage that exists on this guy is crazy –– the court room is expected, but it also had street scenes from the night of the alleged murders, club scenes, and his home surveillance. The series also introduced us to some people who were close to the case, family members of victims, and alleged lovers like Dennis SanSoucie, a former high school teammate –– who claims to have had a sexual relationship with Hernandez.

"When I met Aaron, it was like meeting your twin brother. It was so funny; we were both the same. He has dimples, we're both 'cheesy smile,' all happy. He used to be able to make everyone laugh," SanSoucie explains in the series.

I applaud SanSoucie's bravery in speaking out, but honestly I think the three hours of the series focused too much on Hernandez's sexuality. I watched the series multiple times and don't really see how SanSoucie's relationship adds to the narrative of a documentary called "Killer Inside." If the film was called "Athletes Out of the Closet" and was about homophobia, the hyper-extreme level of toxic masculinity in sports, and how archaic these industries are –– then feature SanSoucie all day.

There's no evidence proving that Hernandez's sexuality made him a killer. So why is the newly resurfaced Hernandez conversation centered around his sex life? Probably because sex is juicy, forbidden and learning that Hernandez may have been gay provides the consumers with content for endless hours of gossip about what public figures do in their personal lives. But this is not what this moment should be about. The film doesn't do enough to raise awareness about the dangers of the way gay professional athletes are treated­­ –– instead, it creates a machine that could potentially lead to oppressing them even more. Gay professional athletes who may have been dying to come out of the closet are probably watching this film, seeing the social media scrutiny, his family's reaction, embarrassment, and are probably abandoning that decision. I'm not gay or any type of sexuality activist, but this can't be a step forward.

And the focus on Hernandez's sexuality strips away from the real culprit, Chronic Traumatic Encephalopathy.

"Chronic Traumatic Encephalopathy (CTE) is a progressive degenerative disease of the brain found in people with a history of repetitive brain trauma (often athletes), including symptomatic concussions as well as asymptomatic subconcussive hits to the head that do not cause symptoms. CTE has been known to affect boxers since the 1920's (when it was initially termed punch drunk syndrome or dementia pugilistica)."

In 2017, The Washington Post reported that Hernandez suffered from most severe CTE ever found in a person his age.

"Dr. Ann McKee, the head of BU's CTE Center, which has studied the disease caused by repetitive brain trauma for more than a decade, calls Hernandez's brain 'one of the most significant contributions to our work' because of the brain's pristine condition and the rare opportunity to study the disease in a 27-year-old."

Hernandez suffered from severe brain damage. His ability to make decisions, reason, and process his actions like a normal human being was warped.

"He had very advanced disease," McKee explains at a conference seen on the film. "And not only was it advanced microscopically, especially in the frontal lobes, which are very important for decision making judgment and cognition, this would be the first case we've ever seen of that kind of damage to young individual."

That damage didn't come from being in the closet; it came from playing football –taking head shots on the gridiron constantly since he was a small child. That is the conversation we need to be having: How dangerous is youth sports? How dangerous is football? And the NFL, the multibillion dollar industry where concussions are normal?

According to NPR, the NFL and former players reached a "$675 million concussion settlement covering more than 20,000 retired NFL players. That plan pays up to $5 million to families of players."

The NFL has been more vocal about fighting CTE lately, and even established a concussion protocol.

1. Rest and recovery: Step 1 involves physical and cognitive rest. According to the NFL's return-to-participation protocol, a player must rest "until his signs and symptoms and neurologic examination, including cognitive and balance tests, return to baseline status." During this time, a player can stretch and work on his balance, but not physically push himself beyond that. Also, the NFL protocol states that during Step 1, the player should limit or avoid electronics, social media and team meetings until symptoms go away.

2. Light aerobic exercise. That means activities like riding a stationary bike, light running on a treadmill and more active stretching. Team medical personnel will gradually increase a player's workload, but should stop activities if concussion-related symptoms resurface. On Step 2, players are also permitted to return to regular team meetings and study film.

3. More aerobic exercise and the introduction of strength training. This step builds up the player's activity level and includes the stress and strain of weightlifting. And the protocol states that once the player has "demonstrated his ability to engage in cardiovascular exercise and supervised strength training without recurrence of signs or symptoms, he may proceed to the next step."

4. "Football specific activities." The player can participate in non-contact drills, including throwing, catching and running. On this step, the NFL protocol says there can be no contact with other players or objects, including tackling dummies or sleds. If the player tolerates this level of activity without any recurrence of signs or symptoms, he moves to the fifth and final step.

5. Full football activity and clearance. The final step of the NFL's concussion protocol allows a player to resume practicing without any limitations. After the team physician clears the player to compete, an independent neurological consultant (INC) must examine the player. According to the protocol, the INC "must be provided a copy of all relevant reports and tests, including the player-patient's neurocognitive tests and interpretations." If the consultant concurs with the team physician, then the player can participate in the next game.

Is the NFL concussion protocol enough? That remains to be seen –– but we will never clearly get to focus on the dangers of CTE and concussions in general, and create solutions as long as the conversation is about who players are sleeping with.