The biology of coffee, one of the world’s most popular drinks

From drip coffee to pourovers to stovetop espresso, the variations in coffee-based drinks are plenty 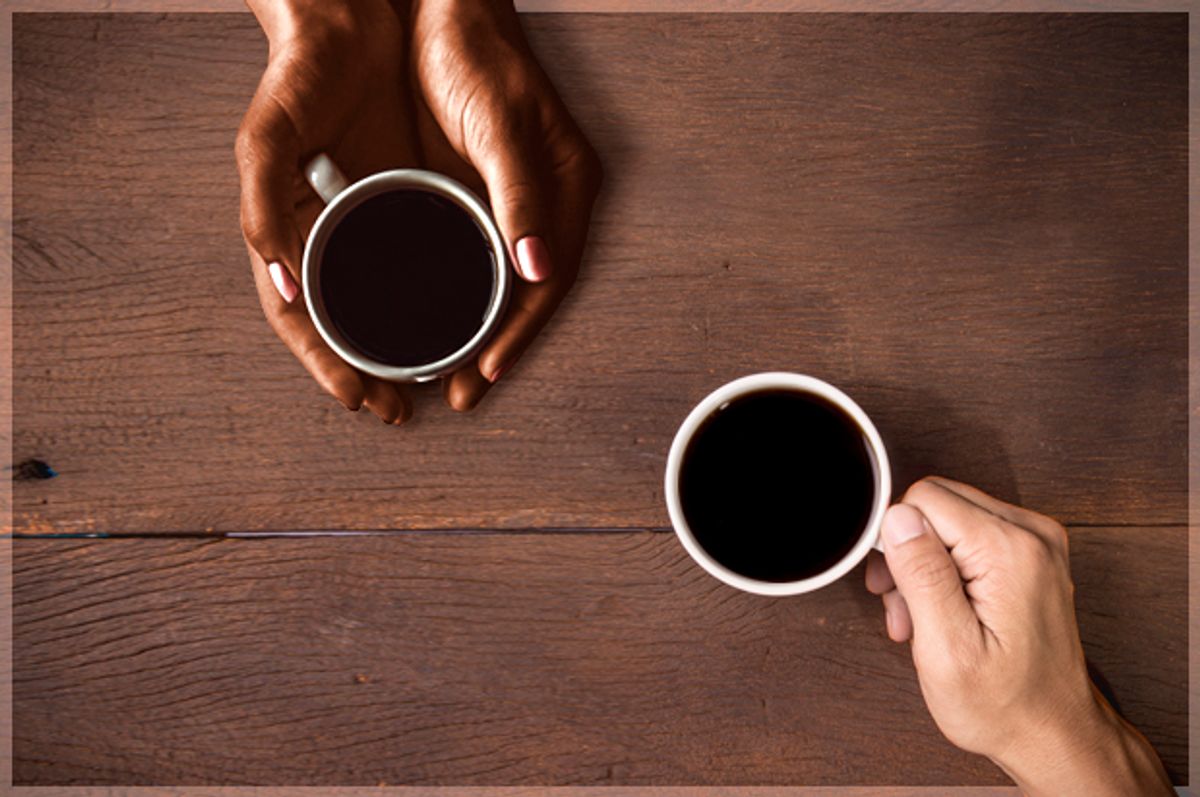 You're reading this with a cup of coffee in your hand, aren't you? Coffee is the most popular drink in many parts of the world. Americans drink more coffee than soda, juice and tea — combined.

How popular is coffee? When news first broke that Prince Harry and Meghan were considering Canada as their new home, Canadian coffee giant Tim Hortons offered free coffee for life as an extra enticement.

No pressure, Meghan and Harry, but if you do choose to move to Canada, free coffee for life. Think about it.

Given coffee's popularity, it's surprising how much confusion surrounds how this hot, dark, nectar of the gods affects our biology.

The main biologically active ingredients in coffee are caffeine (a stimulant) and a suite of antioxidants. What do we know about how caffeine and antioxidants affect our bodies? The fundamentals are pretty simple, but the devil is in the details and the speculation around how coffee could either help or harm us runs a bit wild.

The stimulant properties of caffeine mean that you can count on a cup of coffee to wake you up. In fact, coffee, or at least the caffeine it contains, is the most commonly used psychoactive drug in the world. It seems to work as a stimulant, at least in part, by blocking adenosine, which promotes sleep, from binding to its receptor.

Caffeine and adenosine have similar ring structures. Caffeine acts as a molecular mimic, filling and blocking the adenosine receptor, preventing the body's natural ability to be able a rest when it's tired.

This blocking is also the reason why too much coffee can leave you feeling jittery or sleepless. You can only postpone fatigue for so long before the body's regulatory systems begin to fail, leading to simple things like the jitters, but also more serious effects like anxiety or insomnia. Complications may be common; a possible link between coffee drinking and insomnia was identified more than 100 years ago.

Different people respond to caffeine differently. At least some of this variation is from having different forms of that adenosine receptor, the molecule that caffeine binds to and blocks. There are likely other sites of genetic variation as well.

There are individuals who don't process caffeine and to whom drinks like coffee could pose medical danger. Even away from those extremes, however, there is variation in how we respond to that cup of coffee. And, like much of biology, that variation is a function of environment, our past coffee consumption, genetics and, honestly, just random chance.

We may be interested in coffee because of the oh-so-joyous caffeine buzz, but that doesn't mean that caffeine is the most biologically interesting aspect of a good cup of coffee.

In one study using rats, caffeine triggered smooth muscle contraction, so it is possible that caffeine directly promotes bowel activity. Other studies, though, have shown that decaffeinated coffee can have as strong an effect on bowel activity as regular coffee, suggesting a more complex mechanism involving some of the other molecules in coffee.

What about the antioxidants in coffee and the buzz that surrounds them? Things actually start out pretty straightforward. Metabolic processes produce the energy necessary for life, but they also create waste, often in the form of oxidized molecules that can be harmful in themselves or in damaging other molecules.

Antioxidants are a broad group of molecules that can scrub up dangerous waste; all organisms produce antioxidants as part of their metabolic balance. It is unclear if supplementing our diet with additional antioxidants can augment these natural defences, but that hasn't stopped speculation.

Antioxidants have been linked to almost everything, including premature ejaculation.

Are any of the claims of positive effects substantiated? Surprisingly, the answer is again a resounding maybe.

Coffee won't cure cancer, but it may help to prevent it and possibly other diseases as well. Part of answering the question of coffee's connection to cancer lies in asking another: what is cancer? At its simplest, cancer is uncontrolled cell growth, which is fundamentally about regulating when genes are, or are not, actively expressed.

My research group studies gene regulation and I can tell you that even a good cup of coffee, or boost of caffeine, won't cause genes that are turned off or on at the wrong time to suddenly start playing by the rules.

The antioxidants in coffee may actually have a cancer-fighting effect. Remember that antioxidants fight cellular damage. One type of damage that they may help reduce is mutations to DNA, and cancer is caused by mutations that lead to the misregulation of genes.

Interestingly, coffee consumption has also been linked to reduced rates of other diseases as well. Higher coffee consumption is linked to lower rates of Parkinson's disease and some other forms of dementia. Strikingly, at least one experimental study in mice and cell culture shows that protection is a function of a combination of caffeine and antioxidants in coffee.

Higher coffee consumption has also been linked to lower rates of Type 2 diabetes. Complexity, combined effects and variation between individuals seems to be the theme across all the diseases.

At the end of the day, where does all this leave us on the biology of coffee? Well, as I tell my students, it's complicated. But as most reading this already know, coffee will definitely wake you up in the morning.