American cities prepare for the worst as Wuhan coronavirus spreads

As the number of cases rises, major American cities are bracing for the virus' spread 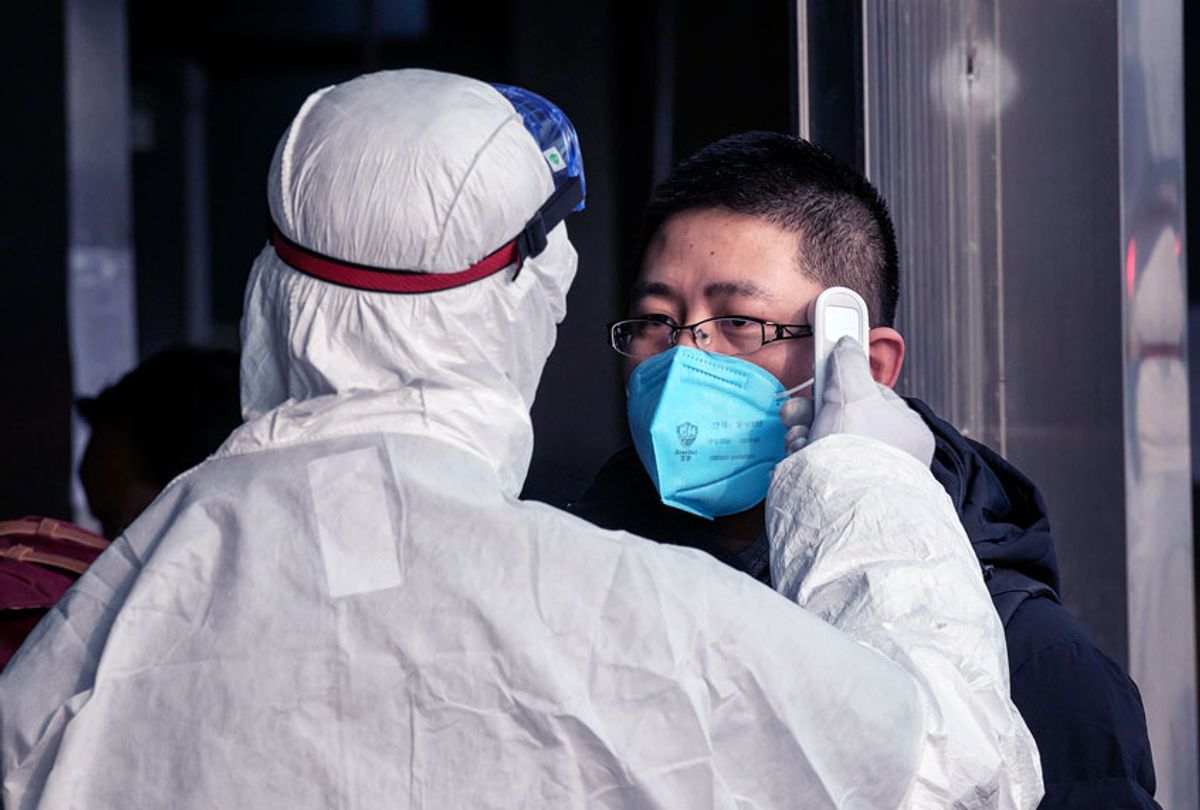 Public fear over the Wuhan coronavirus continues to grow as the Chinese government restricts travel over fears of an outbreak; meanwhile, the number of cases of the virus in the United States has risen to five, with 73 potential cases still pending, according to The Centers for Disease Control and Prevention (CDC). As the virus's infection rate is still not well-understood, American cities are preparing for the worst.

In San Francisco, city officials are activating its emergency operations center in the event of local cases of the flu-like virus. In Southern California, two cases were confirmed in Los Angeles and Orange counties. New York City is setting up a biocontainment unit in Bellevue Hospital, according to the New York Times, though there are no cases in New York as of today.

There has been one confirmed case at Arizona State University. The university sent an email to students including preventative health recommendations, like washing your hands, and said those who have been exposed to the infected person would be notified directly. Students have created a petition on Change.org for the university to cancel classes. "We do not want to risk our lives by attending class," the petition states.

As Salon previously reported, experts believe the virus originated at a wholesale seafood market in Wuhan, China, which may indicate that it is zoonotic, meaning it originated in animals and crossed over to humans. China confirmed that it can be spread from human-to-human transmission at least. However, the CDC notes on its website that it's "not clear yet how easily [Wuhan coronavirus] spreads from person-to-person."

The most recent numbers reported state that in China, the virus has infected at least 2,800 people and killed at least 81. Infections have also been confirmed in South Korea, France, Japan, Thailand, Cambodia, Singapore, Vietnam, Taiwan, Canada, Sri Lanka and Nepal. 76 of the 81 who have died were in the central province of Hubei, the center of the outbreak. There have been no deaths outside of China.

On Monday, the United States State Department raised its travel advisory level from Level 2 to Level 3 for traveling to China, which is to "avoid all nonessential travel to China." "Chinese authorities are imposing quarantines and restricting travel throughout the country," states in its advisory.

Beyond biology, fear over the spread of the virus affected the stock market today. The Dow Jones Industrial Average opened 500 points lower as news of the virus spreading to the U.S. grew.

Symptoms — which set in two to five days after infection — include fever, cough, shortness of breath, trouble breathing, body aches, sore throat, vomiting and diarrhea, all of which are typical for an upper-respiratory virus, like a cold. But health experts warn that if the Wuhan coronavirus travels into the lower respiratory tract, it may become deadly.

Specifically, there are three high-risk groups, including those who already have compromised immune systems due to having cancer or a therapy that can weaken the immune system; and those who have pre-existing conditions with an underlying illness in another organ system, like heart disease or diabetes.

While everyone is at risk, there are things you can do to protect yourself, like washing your hands.

"Avoid being around sick people . . . it's not always possible, but those who are sick are more likely to transmit it," Dean Blumberg, chief of pediatric infectious diseases and associate professor in the Department of Pediatrics at UC Davis Children's Hospital, explained to Salon in an interview last week.