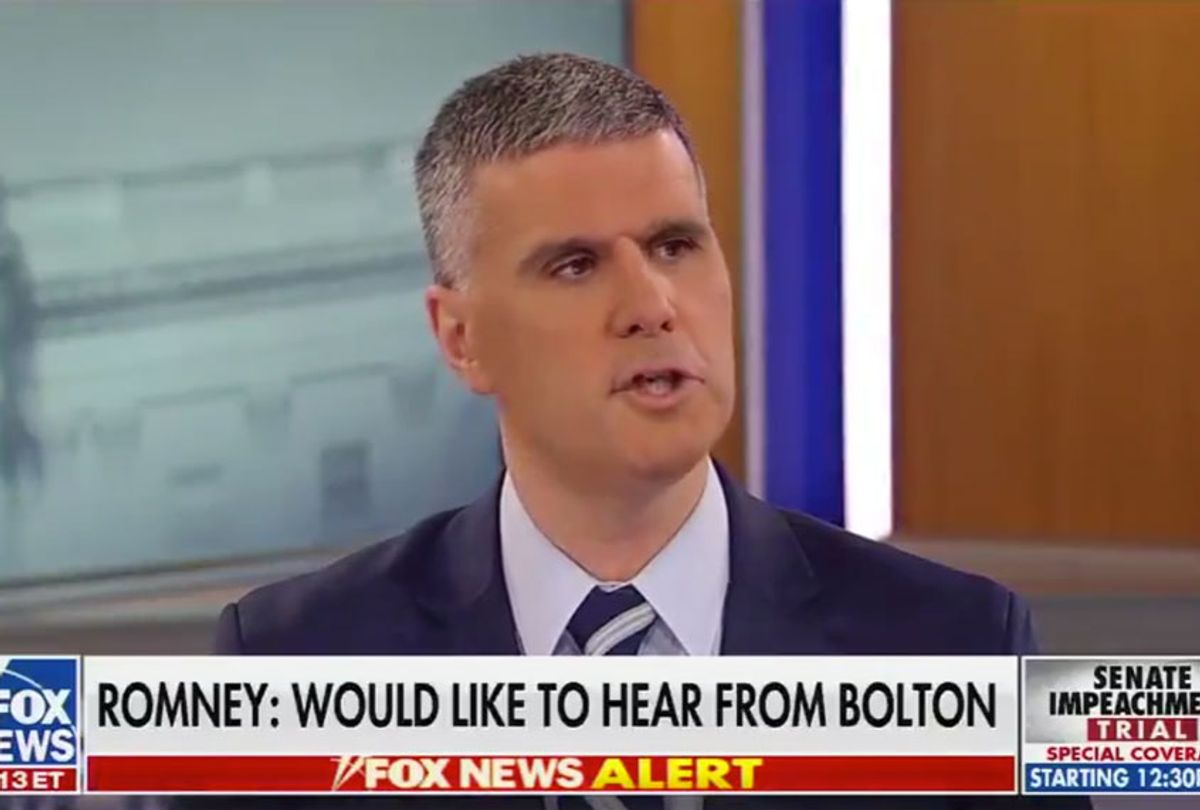 Republican senators were reportedly blindsided by the revelations, which the White House knew about last month, and are signaling they may call Bolton to testify during the trial — but Avella warned that would come at a cost to Democrats.

"Name another jury in America that gets to pick the process," Avella said. "Senators are going to get to pick whether they witnesses or not. Let's just say this — if they do, President Obama, Andrew McCabe, the whistleblower, (Rep. Adam) Schiff, all better clear their schedules, because they ought to be asked to testify."

Avella did not offer an explanation for calling Obama to testify or suggest what relevant information he might have about Trump's impeachment.