The biggest political party in America you’ve never heard of

You probably have two guesses that come to mind: the Democratic party or the Republican party. Well, it's neither. 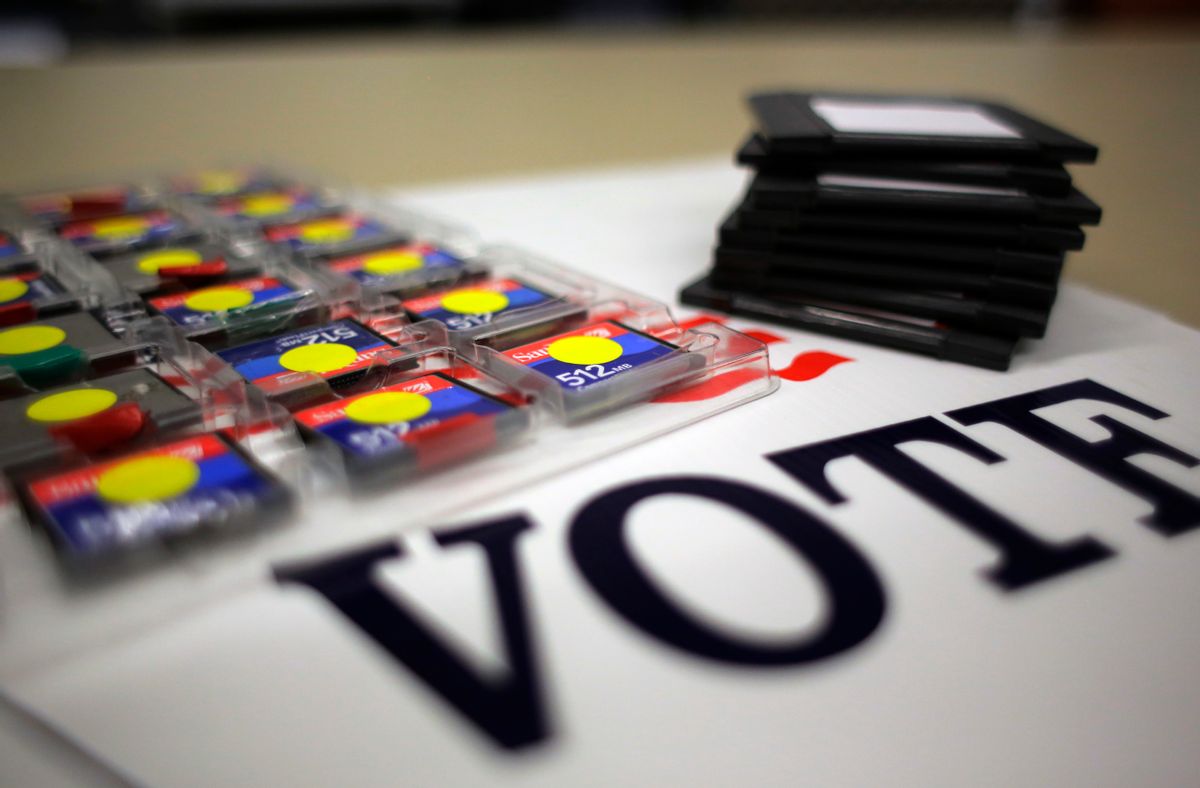 If I asked you to name the biggest political party in the United States, what would be your answer? You probably have two guesses that come to mind: the Democratic party or the Republican party. Well, it's neither.

It's the party of Non-Voters.

Let's look at the last presidential election: 100 million Americans who were eligible to vote in 2016 DID NOT vote. That's a bigger number than the number who voted either for Donald Trump or for Hillary Clinton. In Michigan, for example, where the contest came down to roughly 10,000 votes, it's plausible to say that non-voters were the ones who decided the election.

Non-voters — those Americans eligible to vote but don't — are in effect America's biggest political party. Unless we work to reverse this trend, they could decide the next election.

So who are these missing voters? They are Americans who are most affected by decades of a broken political system, economic inequality, and laws designed to make it harder to vote. They are people of color, young people, and people with lower incomes.

At the same time, these missing voters tend to be more progressive than most voters. For example, non-voters are more likely to support higher taxes to pay for government services, a higher minimum wage, a federal jobs guarantee, and other progressive priorities.

There are also seven million young people of color who weren't old enough to vote in 2016 but will be 18 by the 2020 election. These voters will also be critical to mobilize.

All of which means that voter turnout will determine our future. These non-voters are potential voters, and recent elections with record turnout show that we're headed in the right direction.

The key question is how to get even more of them to the polls. Four steps:

1. Make it easier to vote, not harder. Some states have enacted laws to suppress the votes of people of color and young people, such as requiring an ID, reducing the number of polling places in Democratic districts, and purging voter rolls. These tactics must be ended. The Voting Rights Act, which for decades kept some of the worst practices in check until major provisions were struck down by the Supreme Court, must be restored.

And we need to make it easier to vote by making Election Day a federal holiday; enacting Automatic Voter Registration, for example when people turn 18; and voting by mail.

2. Mobilize young voters. They're a huge potential voting block. In the 2018 midterm elections, 36 percent of voters aged 18 to 29 cast ballots, shattering turnout records from the past quarter-century and contributing to major Democratic victories across the country

3. Inspire enthusiasm and grassroots energy around big ideas and bold policies, not milquetoast, consultant-driven half-measures. Look at Stacey Abrams's campaign in 2018. Even though she didn't win, Abrams ran a bold campaign and worked to turn out Democratic voters that had largely been ignored in the red state of Georgia. As a result, Abrams garnered more votes — 1.9 million — than any other Democrat running for any office in the history of the state, including Hillary Clinton, Barack Obama, and Jimmy Carter.

4. Personally encourage others to vote. Make sure they know how to register, and when and where to vote. Tell them to be a voter.

Rebuilding America starts with the simple act of voting. If we can activate even a fraction of those 100 million non-voters, we can restore American democracy and make our economy and our democracy work for the many rather than the few.

This is why it's so important for you to vote – and urge everyone you know to vote, too.