“He’s sat on this couch before," Kilmeade reminds his co-hosts on President Trump's favorite morning show 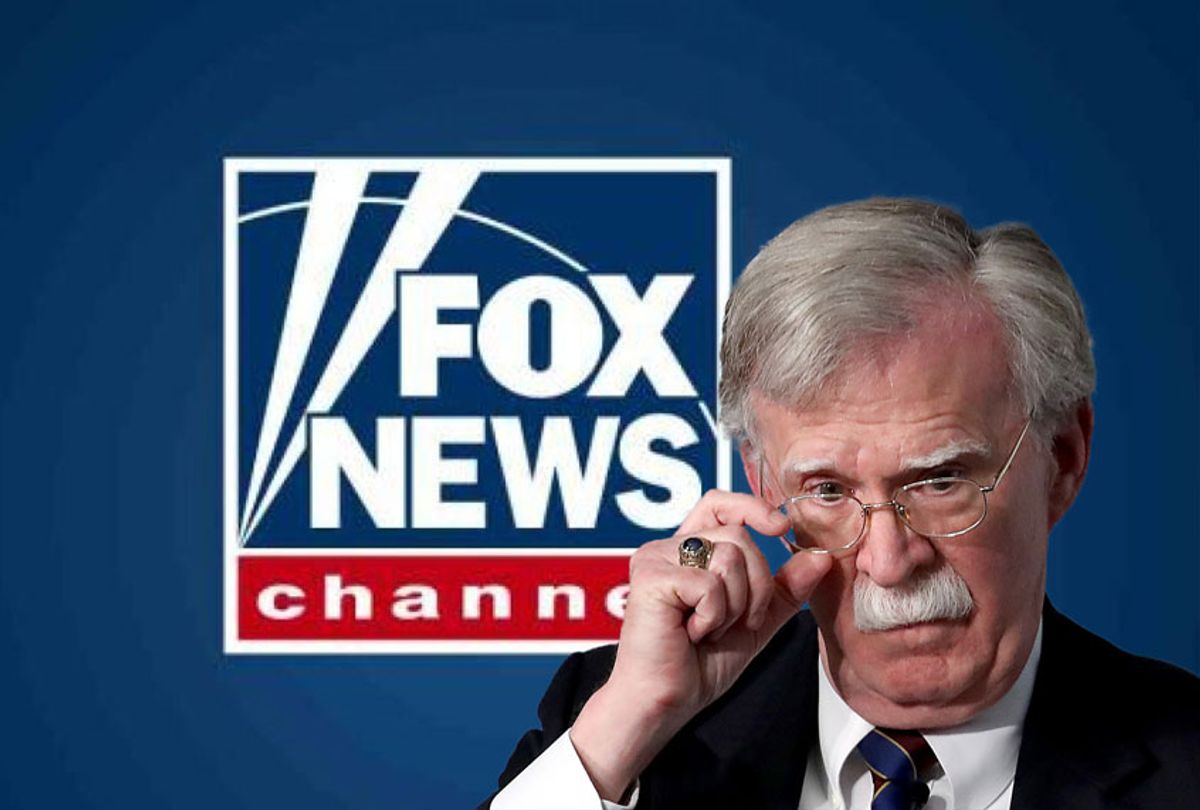 The former national security adviser's new book reveals President Donald Trump explicitly tied Ukraine aid to an investigation of Joe Biden, and the president tweeted out an August 2019 interview with Bolton to undercut his recent claims.

"(Ukraine's president) and President Trump have already spoken twice," Bolton told Radio Free Europe shortly before his ouster. "The president called to congratulate President Zelensky on his election and on his success in the parliamentary election. They were very warm and cordial calls."

Doocy then joked that the information he wrote about was "so secret he can't publish the book," echoing White House claims about classified materials, but Kilmeade pushed back.

"I don't like the idea of people making John Bolton out to be a liar," Kilmeade said. "He's sat on this couch before. He's not a liar."