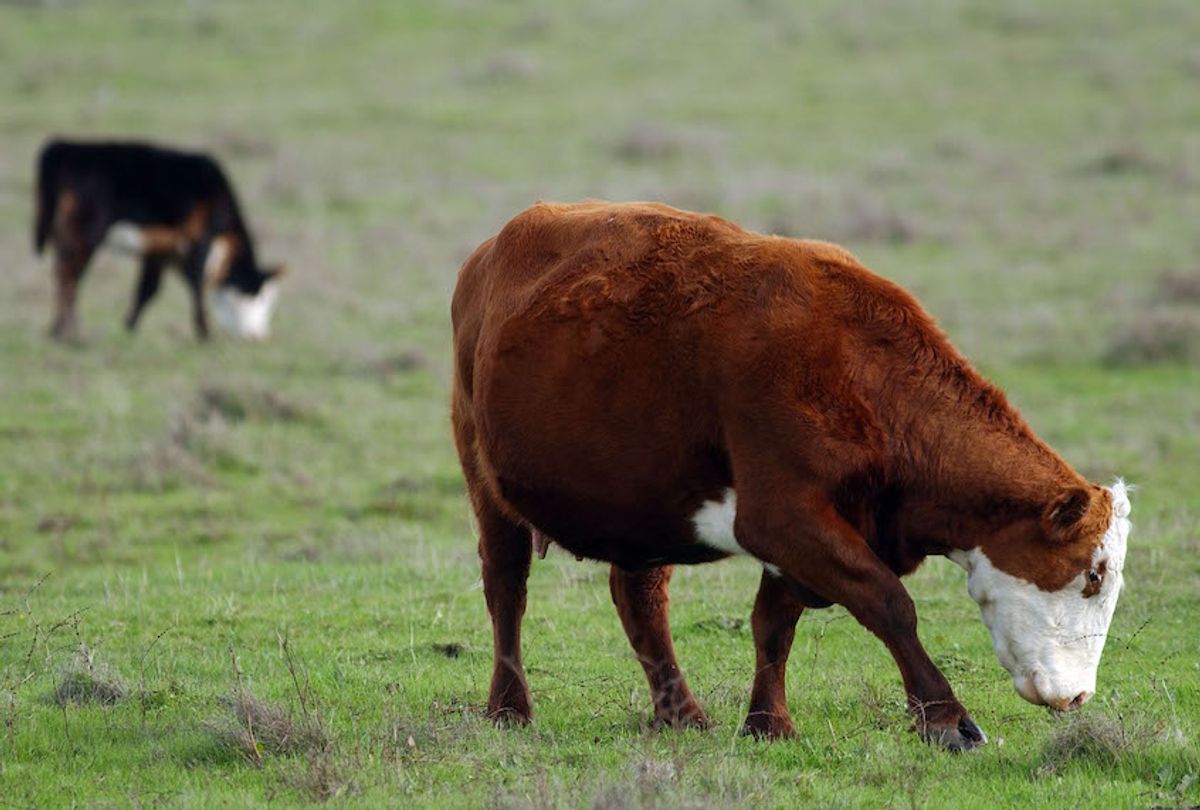 Trump's Bureau of Land Management, now run by attorney William Perry Pendley, wants to take our nation back to the 1930s Dust Bowl.

That was when ranchers lorded over public land and their cattle grazed away the natural vegetation, destroying topsoil.

The bureau has scheduled meetings this month in Montana, Nevada, New Mexico and Wyoming about "updating and modernizing regulations" and "improving permitting efficiency."

The bureau administers almost 18,000 permits and leases for livestock, mostly cattle and sheep, grazing on 155 million acres of public land in the western United States.

Cattle, unlike bison, evolved in northern Europe where rain is plentiful. They are basically unsuited to the Dry West where sagebrush is sometimes the most common plant. Cattle like to gather in or near streams where they wallow in the water and manure.

Cattle have helped transform deep, narrow streams of the west into wider, warmer streams where silt smothers trout eggs and salmon eggs. Bacteria from the cows' manure can make the streams dangerous or even fatal for anglers or children who contract E. coli poisoning. The state of Wyoming downgraded 76% of its streams to "secondary contact" levels of monitoring to artificially reduce the number of Clean Wates Act violations.

Livestock also spread invasive weeds such as cheatgrass which grows for a few weeks and then becomes tinder-dry, making fires more frequent. The weed was brought to the United States by ships between 1850 and the late 1890s and spread along railway lines.

President Franklin Roosevelt signed the first law about grazing on public land, the Taylor Grazing Act, in 1935. The act, named for Colorado politician Edward Taylor, set up a grazing bureau in the Interior Department.

Norton, an attorney who previously worked at the Mountain States Legal Foundation, put together a wish list for ranchers. It would have even made it easier for ranchers convicted of environmental crimes to get grazing permits.

Federal judges threw out Norton's regulations, but now Pendley and team Trump are trying again to destroy our public lands.