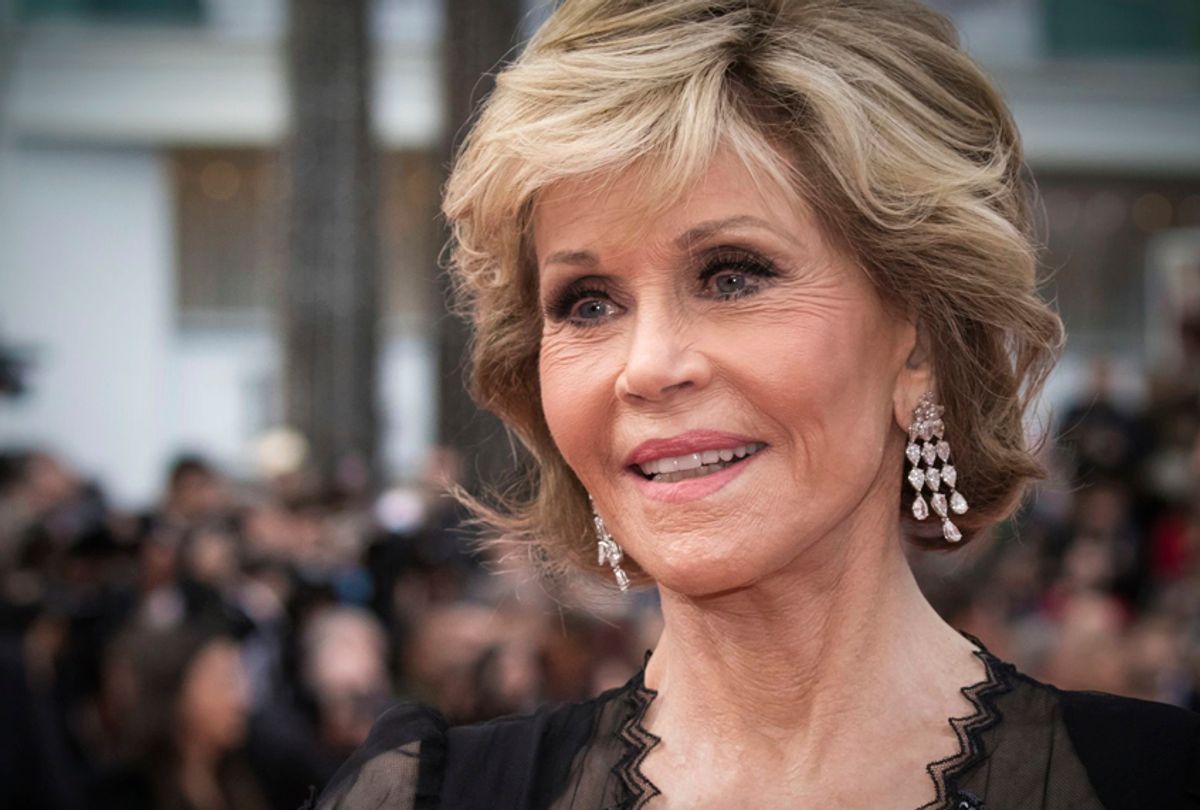 It was half a century ago — on May 4, 1970 — that the Ohio National Guard opened fire on unarmed anti-war protestors at Kent State University. Actress Jane Fonda, known for her vehement opposition to the Vietnam War, has been invited to speak at an event marking the 50th anniversary of the Kent State Massacre. But Ohio Secretary of State Frank LaRose, a Republican, is asking Kent State to rescind the invitation.

In a tweet posted on February 16, LaRose wrote, "There's still time to right this wrong @KentState – rescind your invitation to @JaneFonda. The anniversary of this tragedy is not the time to pay a speaker who betrayed our service members."

Kent State President Todd Diacon, earlier this month, announced that Fonda had been invited to speak at the event. The actress, now 82, is scheduled to speak on May 3. And according to LaRose, Kent State has offered her $83,000.

LaRose wrote, "The 50th anniversary of one of Ohio's darkest days has the potential to serve as a moment of unity, understanding and healing in a nation that is deeply divided,  However, Kent State's decision to pay Jane Fonda $83,000 to speak at their commemoration event does the very opposite."

Fonda set off a major controversy when, in 1972, she visited North Vietnam and was photographed on top of an anti-aircraft gun — a photo that drew criticism even from some liberals and progressives who shared her opposition to U.S. involvement in the Vietnam War. Interviewed for an HBO documentary in 2018, Fonda expressed regrets over that photo but not over her anti-war activism of the late 1960s and early 1970s.

Last week, Diacon asserted that in the HBO documentary, "one of the things she said very powerfully is that she does not regret having opposed the war in Vietnam — that it was absolutely the right thing to do — but she has regrets about the way she did it. It was a very meaningful moment that spoke to this goal we have of reconciliation."

After Fonda (the daughter of actor Henry Fonda and sister of actor Peter Fonda) visited North Vietnam in 1972, some critics called for a boycott over her films. Regardless, she continued to have major roles in Hollywood films, including "The China Syndrome" (which warned of the dangers of nuclear power) in 1979.

At Kent State University on May 4, 1970, members of the Ohio National Guard fired roughly 65 rounds. Four students were killed, and nine others were wounded.

Many of the students were protesting against the Vietnam War and the bombing of Cambodia by U.S. forces. But not all of the students who were shot were participating in the demonstration; some of them were walking nearby or were merely observing it.