The U.S. needs to embrace a smart immigration policy based on the country’s optimum population size. 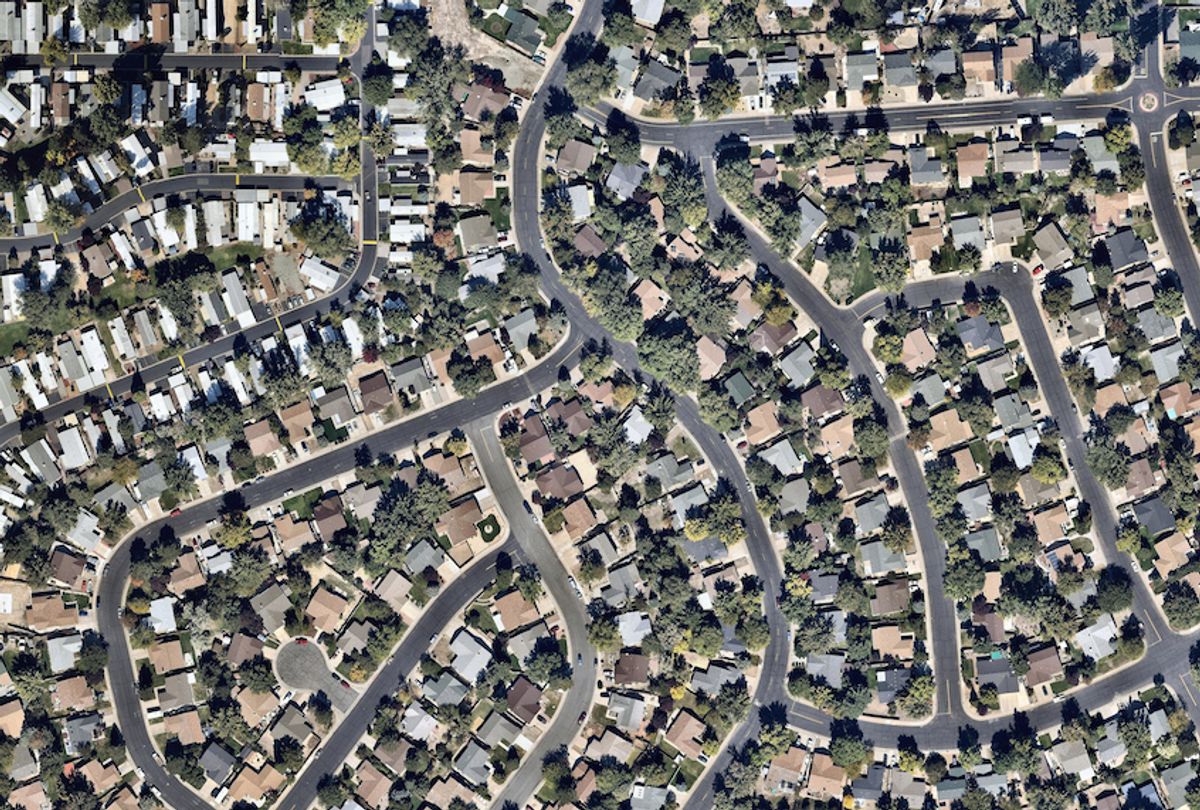 Immigration is bound to remain one of the hottest issues in the 2020 election season in the United States. In the Washington, D.C. policy community the only point of consensus seems to be that an "open door policy" will not be a winning formula for any presidential candidate.

What this means in practical terms is that some limits on immigration are necessary. Also, some ways of slowing the inflow of political asylum seekers, economic migrants and relatives will need to be found.

However, two key factors are strangely absent from the debate up to this point — the global context and the "optimum population size" for the United States.

From an "America First" perspective, which is espoused by President Trump and the Republicans, it doesn't matter what's happening in the rest of the world.

This stands in marked contrast to the fact that, in late 2018, the United Nations was able to reach agreement on a global approach. The "Global Compact for Safe, Orderly and Regular Migration" was adopted at an Intergovernmental Conference in Marrakesh, Morocco. A companion "Global Compact on Refugees" was adopted shortly thereafter.

Sadly, the United States (along with a handful of much smaller countries) declined to endorse the two Compacts, condemning them as threats to U.S. sovereignty.

Even so, a politically viable approach to immigration that could be supported across the United States would probably have to begin with a clear statement that immigration is not a human right.

At the same time, there would need to be an action plan for improving conditions in the major source countries of immigration. The plan would be designed to reduce the pressures that cause people to leave. Currently, too many people have lost hope in having a decent life in their home country.

Does a pro-natalist approach make sense?

At 329 million, the U.S. population accounts for only 4.3% of the global population, but 6.1 % of the global land mass. The United States has the third-largest population in the world after China (1.4 billion) and India (1.3 billion).

Some experts and some politicians are concerned that fertility among native-born Americans is below replacement level. Because of that, they favor immigration for the simple reason to keep the U.S. population from shrinking.

But does such a pro-natalist approach make sense for the United States at a time when countries' economic performance is more directly related to the productivity of its labor force than the national headcount?

At a moment in human history when resource pressure is growing nationally, regionally and globally, one can very well argue that a smaller U.S. population would improve the standard of living for all Americans.

A serious discussion of immigration policy requires a robust examination of what might constitute the "optimum population size" for the United States, where optimum size is not a static concept. It changes over time as technology and social institutions evolve.

The United States has never had a "population policy" per se (in the sense of a target to be achieved by a certain date). However, many government policies have in effect a pro-natalist or anti-natalist impact, often as an unintended consequence.

Much of the concern about the low fertility rate in the United States is based on the feeling that more people will make our country stronger and richer and better. But would the United States as a nation be better off if it aimed for a population level as large as, say, China's and India's?

Try to imagine a United States with three times as many people as there are today, of course not tomorrow but by the end of this century. Would it really be stronger and richer and better?

Some historical perspective is in order.

It might not be hard to triple the U.S. population again, but is that the right thing to do?

Is it necessary to have more people in order to provide a good living standard for everyone?

The challenges the United States faces in the 21st century are very different from the ones it faced in the 19th and 20th centuries. It's no longer about "we need more people to fill this empty land."

In the past industrial era, a larger population was necessary to build a world-class economy. Now, with the accelerating introduction of robots and artificial intelligence and the internet-of-things, it may be difficult to provide decent jobs for all the young men and women entering the labor force in the coming decades.

This is not an argument for completely closing the immigration door. Rather, it's an appeal for the United States to embrace a smart immigration policy — emerging from a sense of the country's optimum population size. Future generations of Americans will be the main beneficiaries of such a policy. Their overall well-being will continue to improve.