"It feels like they're covering progressives from an elitist perspective" 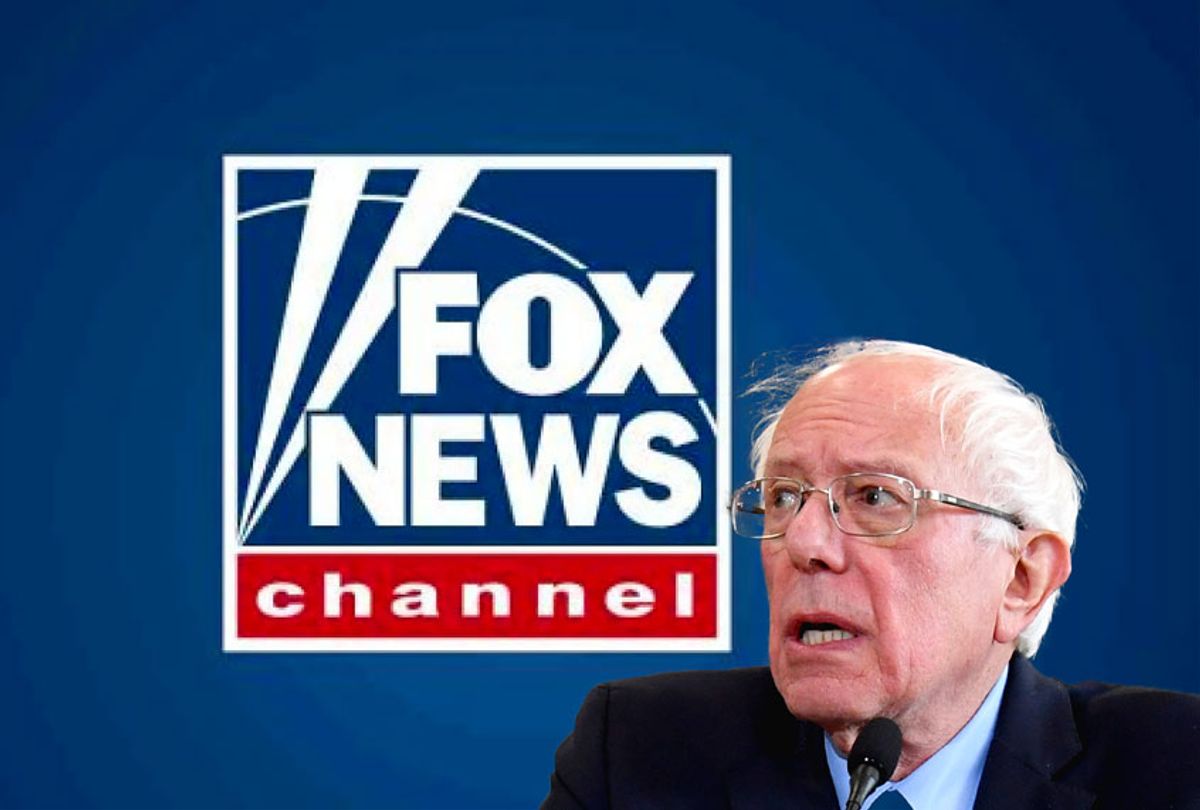 "Fox is often yelling about Bernie Sanders' socialism, but they're still giving our campaign the opportunity to make our case in a fair manner, unlike MSNBC, which has credibility with the left and is constantly undermining the Bernie Sanders campaign," Shakir told Vanity Fair in an interview published Tuesday.

Shakir claimed that MSNBC holds the Sanders campaign to a "double standard" by criticizing its online supporters while not acknowledging how it has also allegedly treated the Vermont senator and his followers unfairly.

"You can feel the disdain they have for Bernie Sanders' supporters," Shakir said. "It's a condescending attitude: 'Oh, they must not be that intelligent. They're being deluded. They're being conned. They're all crazy Twitter bots.' My view is that there's a bit of detachment from MSNBC and the people who this campaign gets support from. It feels like they're covering progressives from an elitist perspective."

Vanity Fair listed several examples of alleged bias against Sanders, pointing out how Joy Reid called upon a body-language expert onto the network to prove Sanders was "lying" about a recent feud with Sen. Elizabeth Warren of Massachusetts, another Democratic presidential candidate.

The outlet also mentioned how Chuck Todd referred to Sanders supporters as a "digital brown-shirt brigade," how Lawrence O'Donnell downplayed Sanders' victory in the New Hampshire primary by arguing that his support in the state had fallen since 2016 (when the field was much smaller) and how Chris Matthews has repeatedly insisted that Sanders cannot win because of "the word socialist."

Speaking to Salon last year prior to a town hall event hosted by Fox News, host Bret Baier said the network did not plan to express concern about Sanders' brand of "democratic socialism" in comparison to other candidates.

"Our job is not to express that concern, our job is to kind of to lay it out there so people can decide which way to go," Baier told Salon. "Bernie Sanders, remember, was the outsider last election. Now he's the frontrunner of declared candidates. He's raising the most money, getting the biggest crowds, and so it's really Democrats' decision whether he's going to be the guy — the point man."

Sanders participated in a Fox News-hosted town hall event in April. Democratic National Committee Chairman Tom Perez told CNN's Chris Cuomo one month earlier that he would not allow the network to host Democratic debates, because he wanted "to make sure that every debate that takes place — that I have 100 percent assurance that everybody is treated fairly." After Sanders' town hall appearance pulled in almost 2.6 million viewers, other Democrats took advantage of the platform, including Sen. Amy Klobuchar, D-Minn., and former South Bend Mayor Pete Buttigieg.